Walking Where My Ancestors Worked

Having come from a long line of coal miners on both my maternal and paternal sides, I decided to take in the National Coal Mining Museum in Newtongrange. This is the site of the once fully operating Lady Victoria Coal Mine. 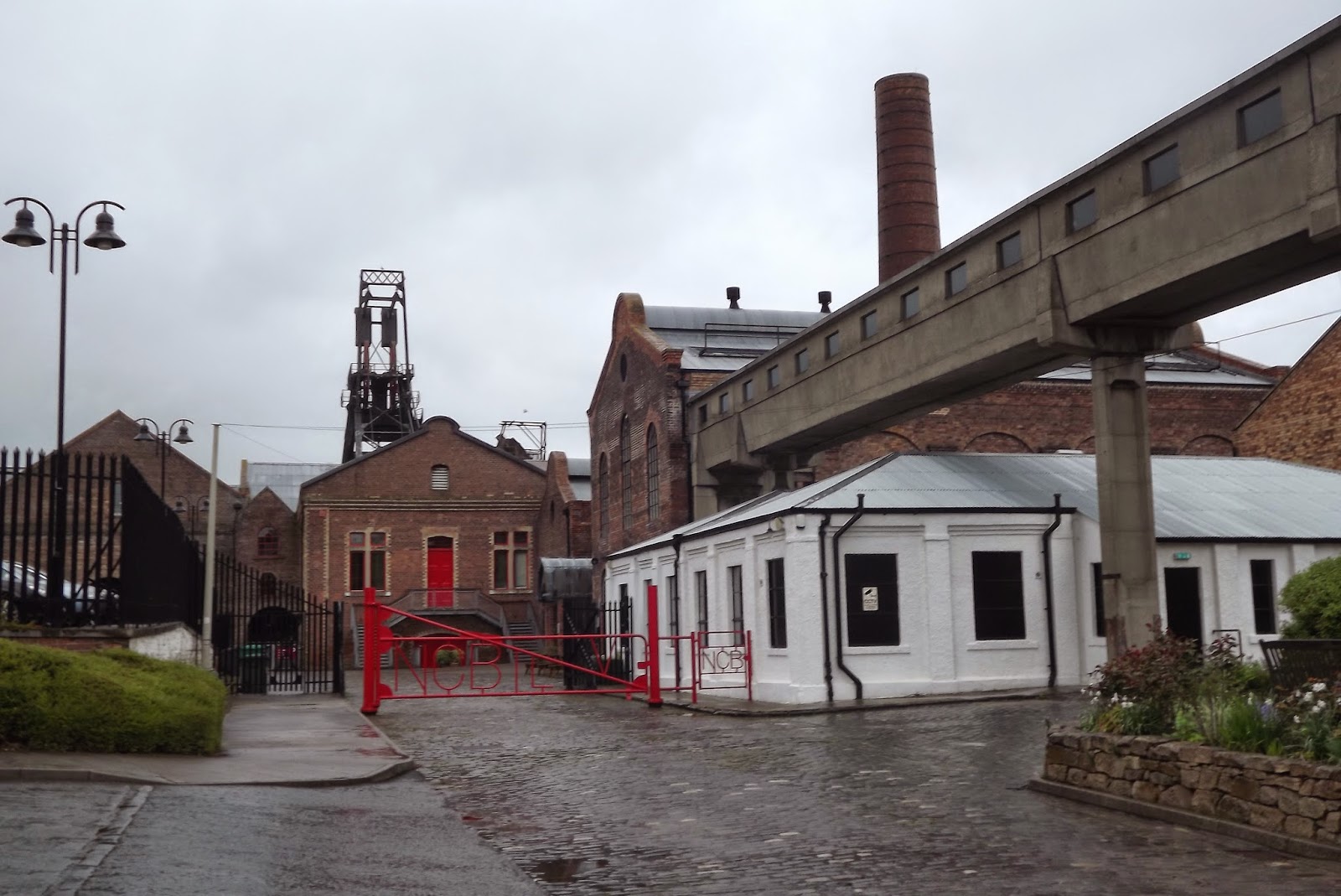 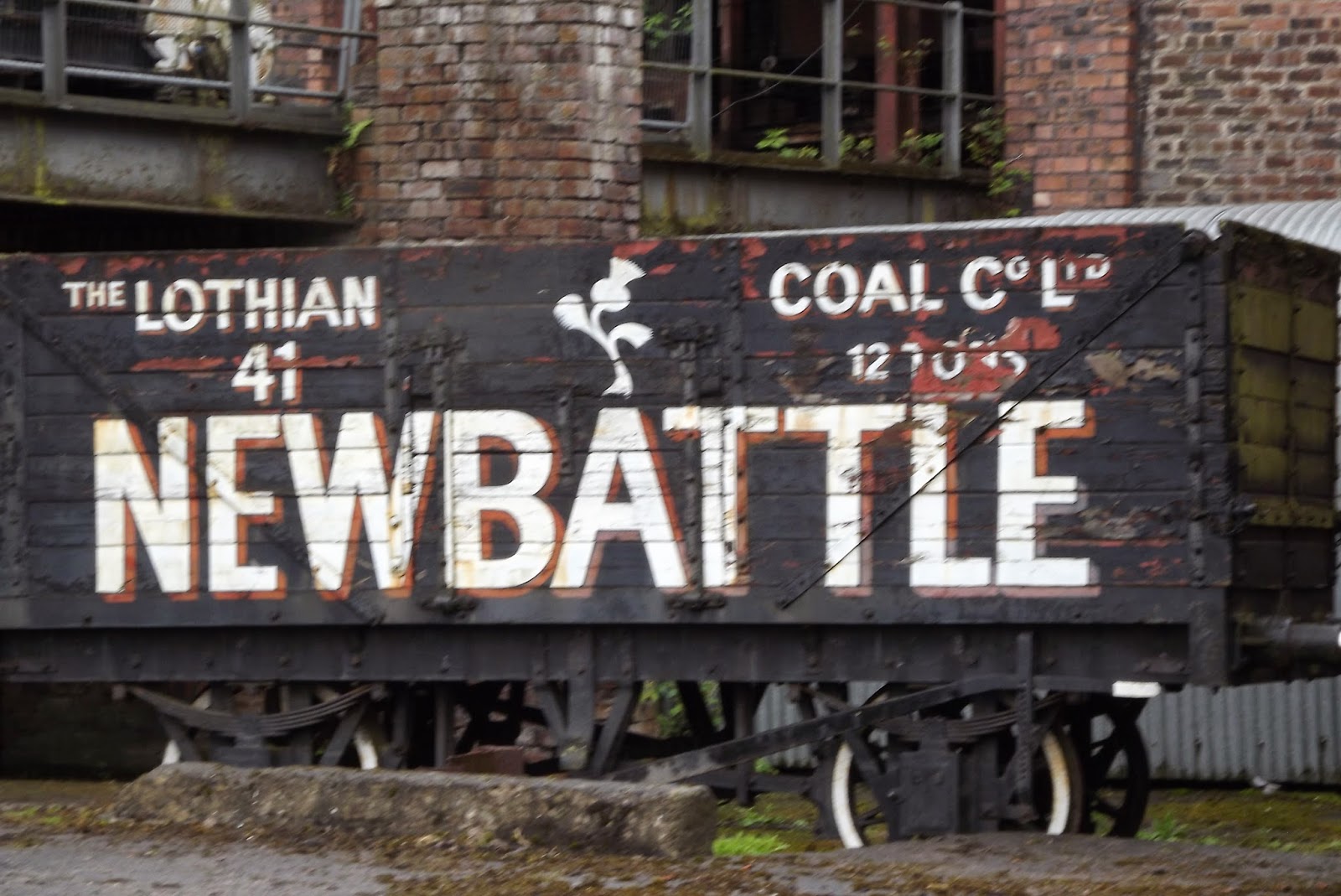 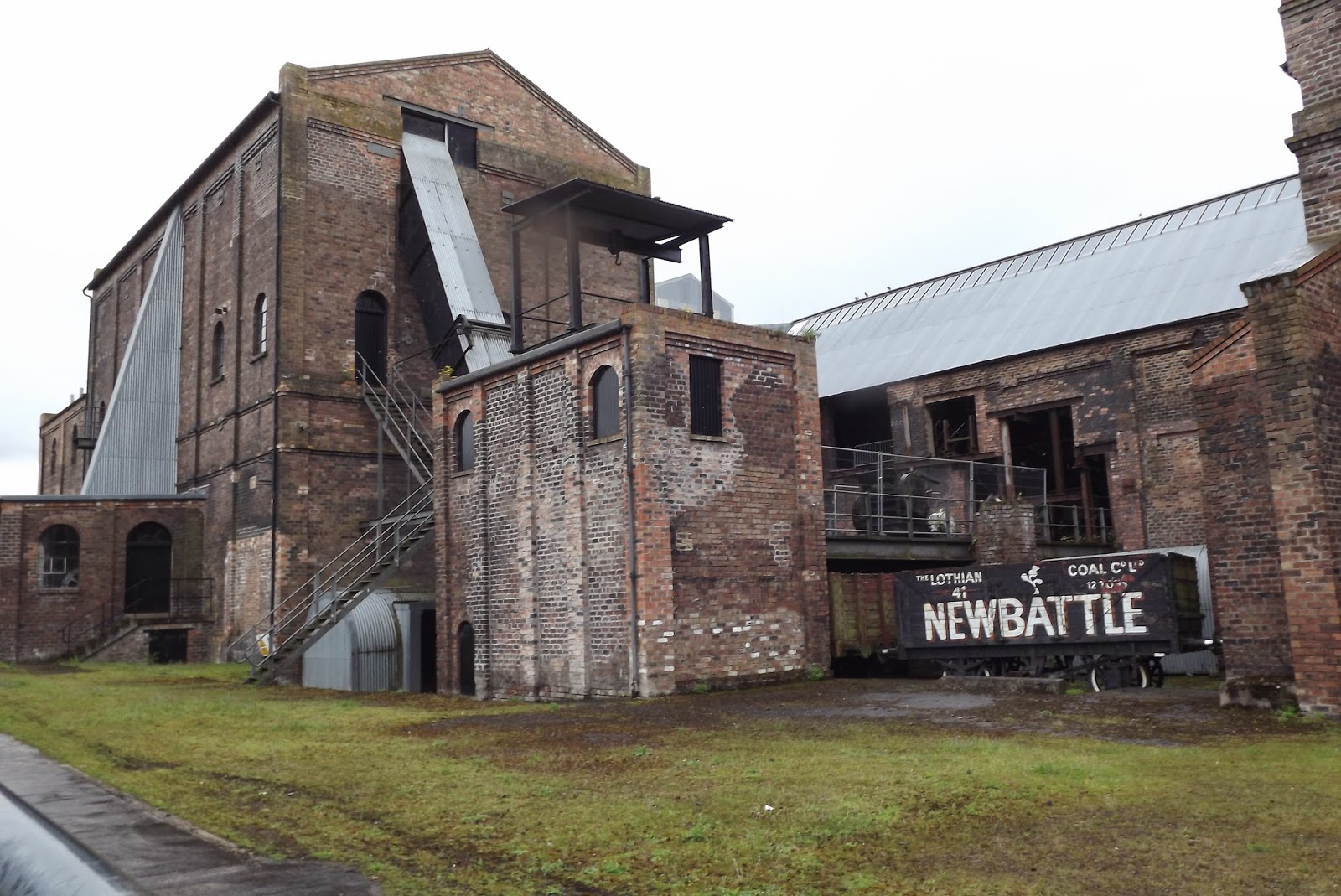 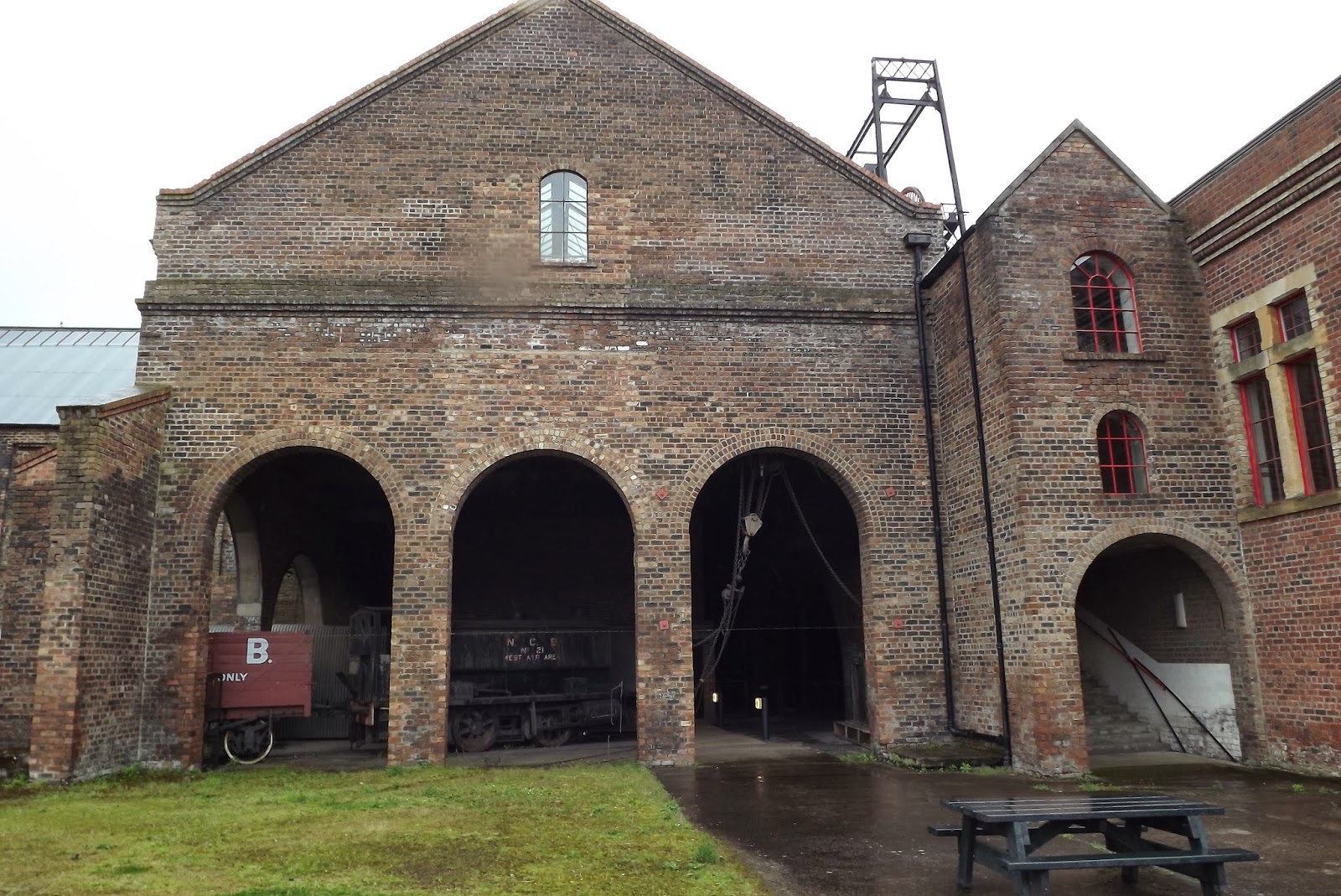 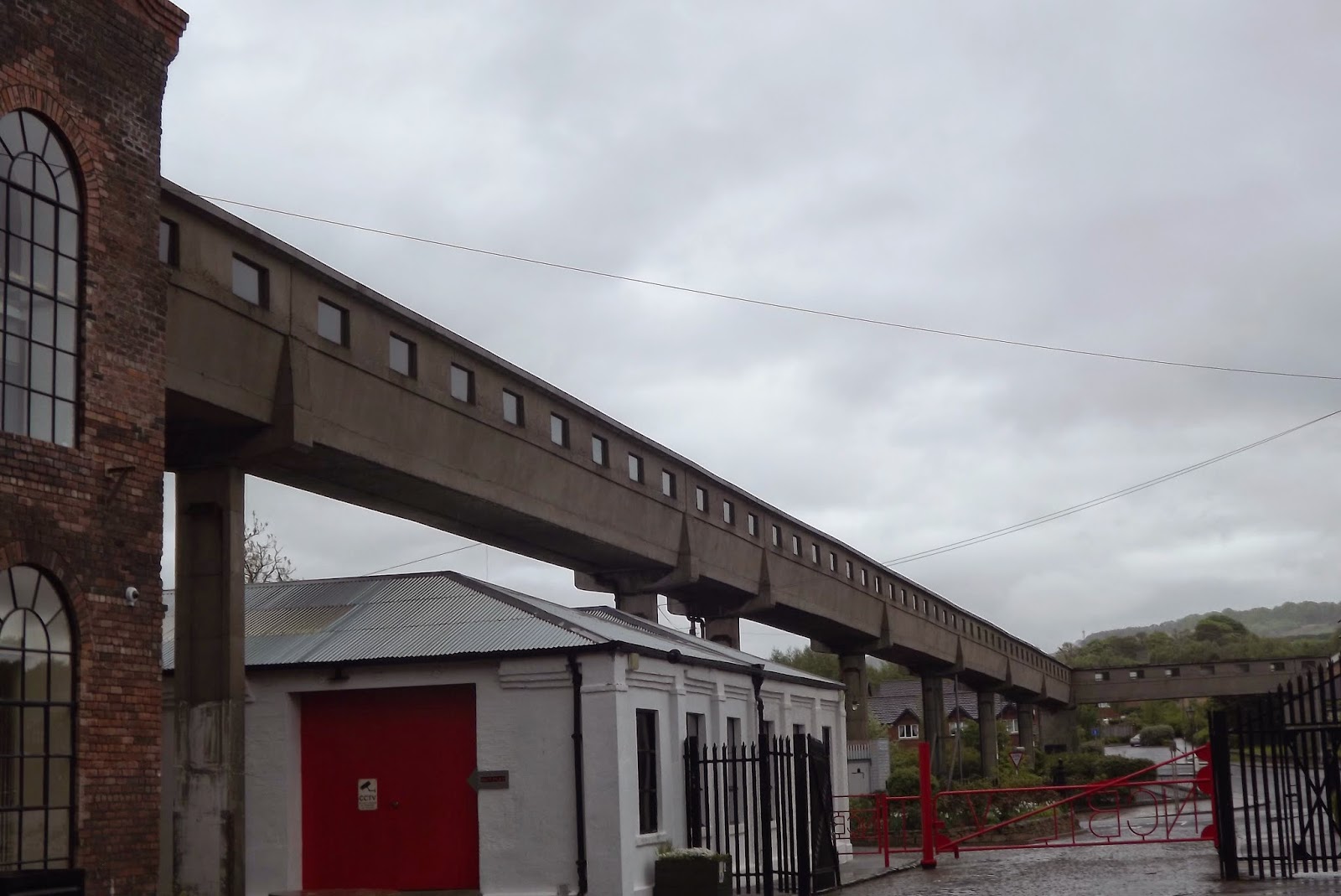 The guided part of the tour was led by a former miner. This was a wonderful way to really gain an insight into the daily working lives of my mining ancestors.
Between 600-700 men worked on the day shift. This was a much larger mine than my early ancestors worked, but for more recent generations, grandfathers and uncles, this would have been fairly standard. Each man was searched for contraban prior to going down into the pit - cigarettes, lighters, silver candy wrappers, matches - anything that could potentially cause a spark and set off an explosion.
Then 60 men were loaded onto the cage/lift at a time and taken down to the bowels of the earth to start their shift. 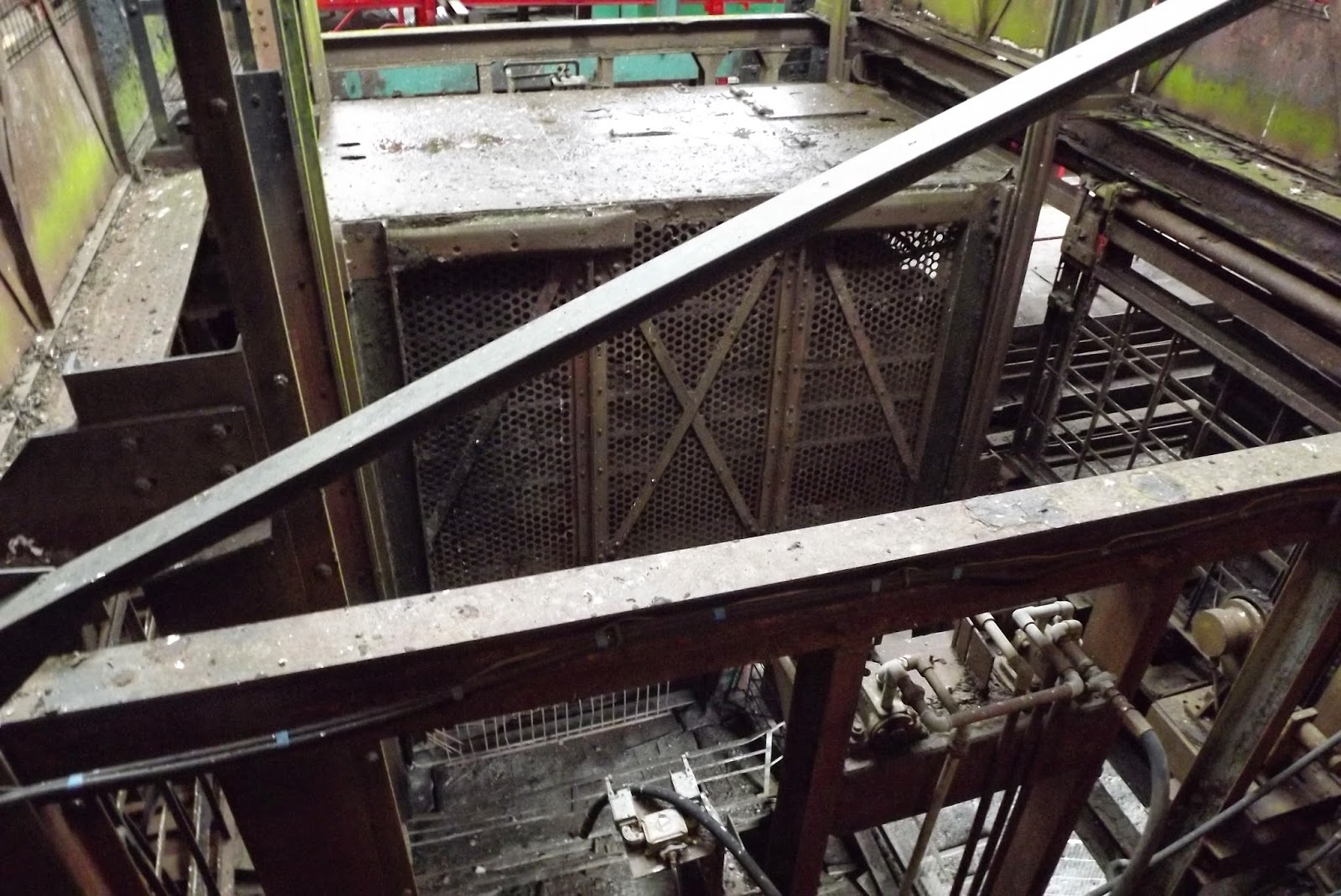 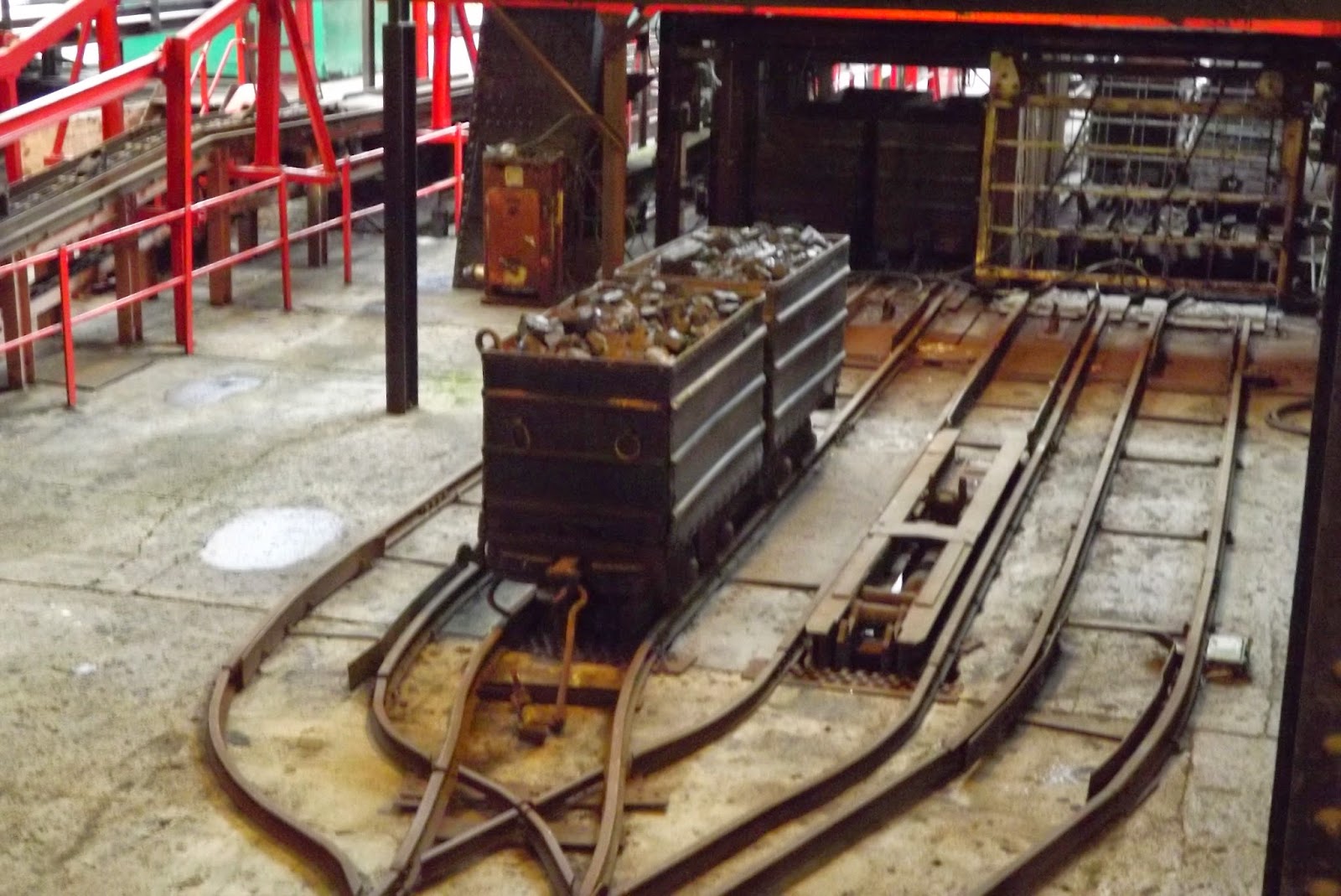 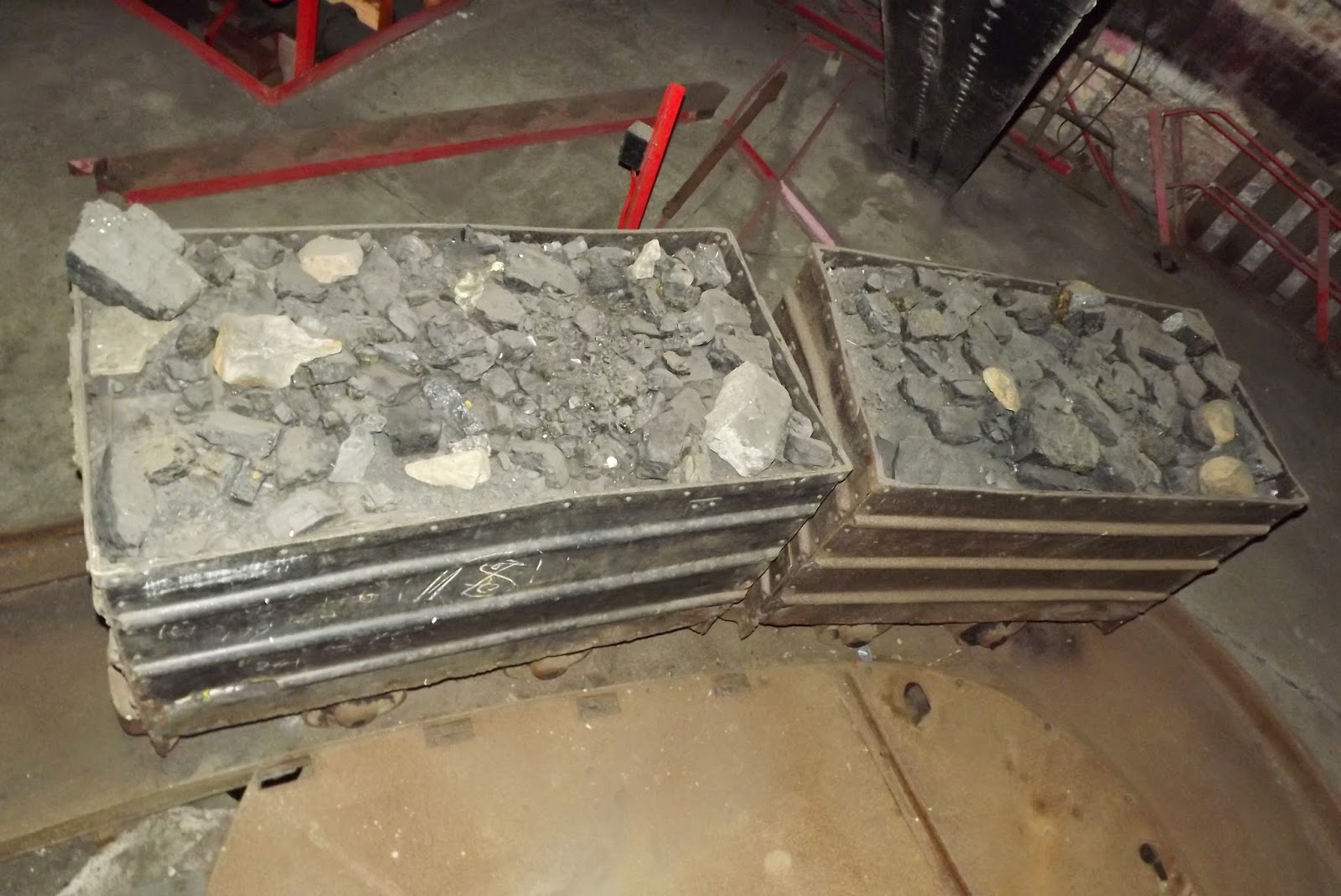 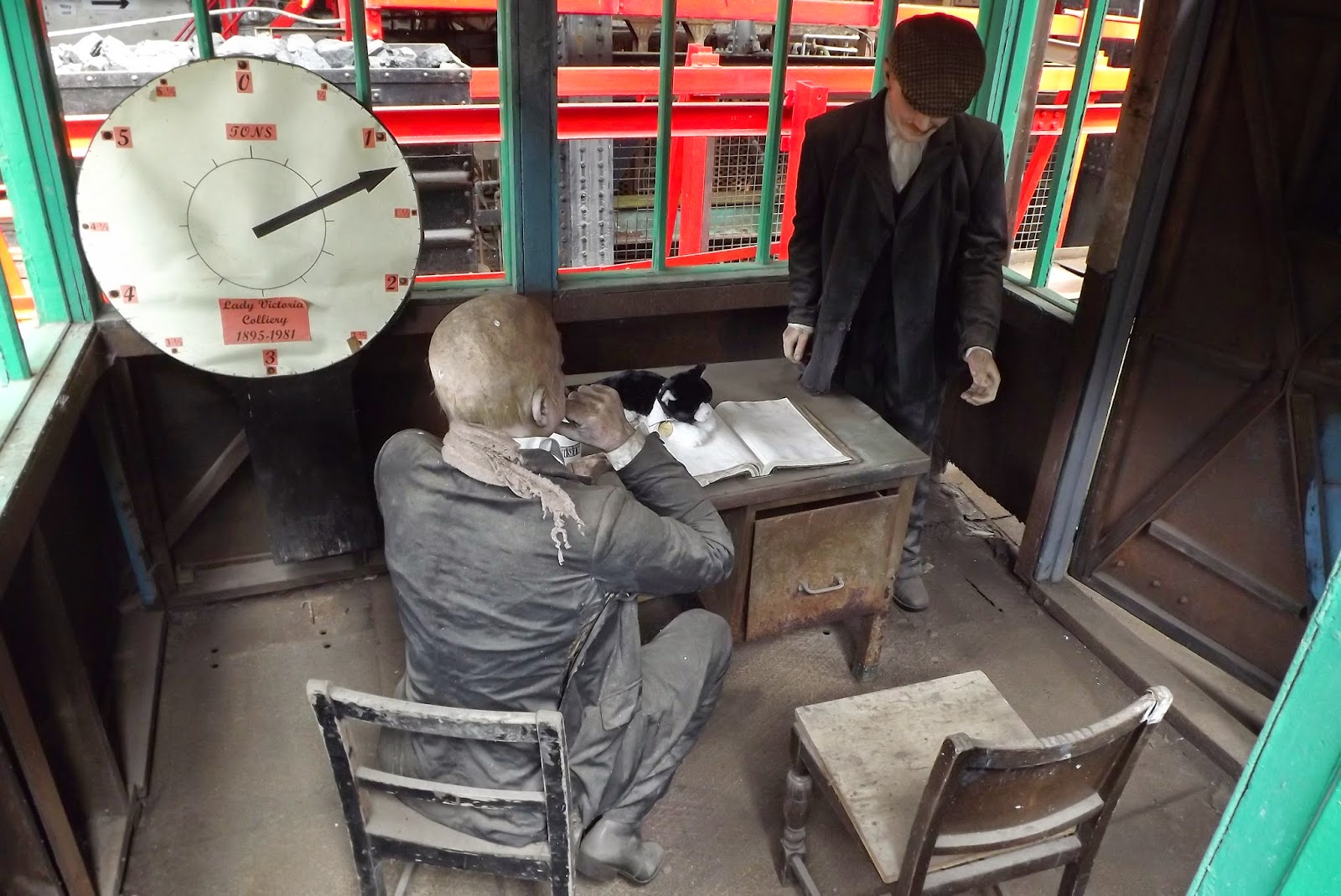 By being underground, hearing the inside details from a former miner and seeing the space and environment that my mining ancestors worked in I have a deeper sense of their daily struggles, and how back-breaking their jobs were. As well, I have a much clearer sense of the tragedy that befell my William and Andrew as they plummeted 180 fathoms (1,080ft) to their deaths after the lift they were riding gave way. And I am so grateful for the changes that were made in later years to ensure the safety of my closer mining ancestors. 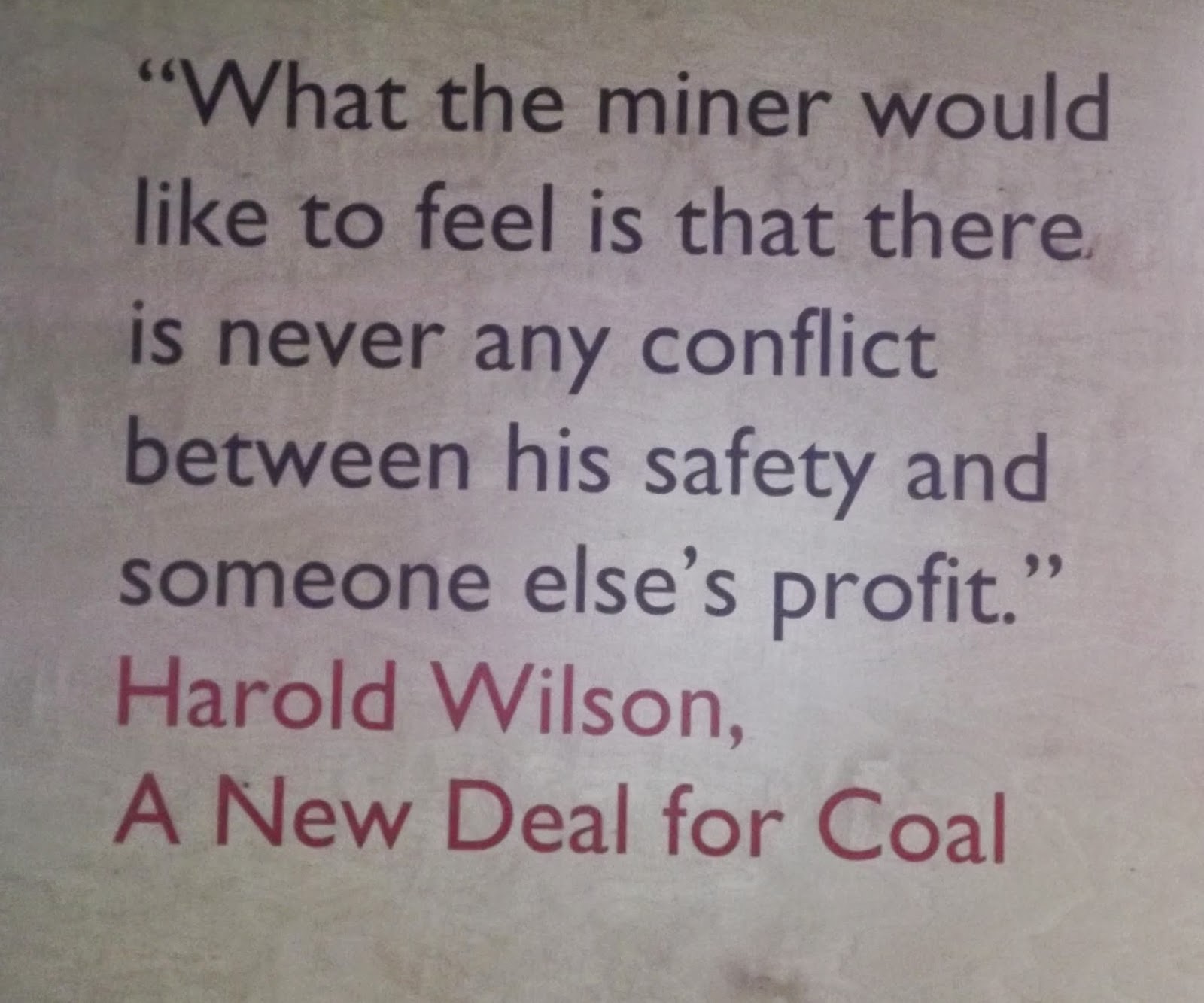