The pre-historic Balnuaran of Clava Cairns are more than 4000 years old, older than the pyramids. 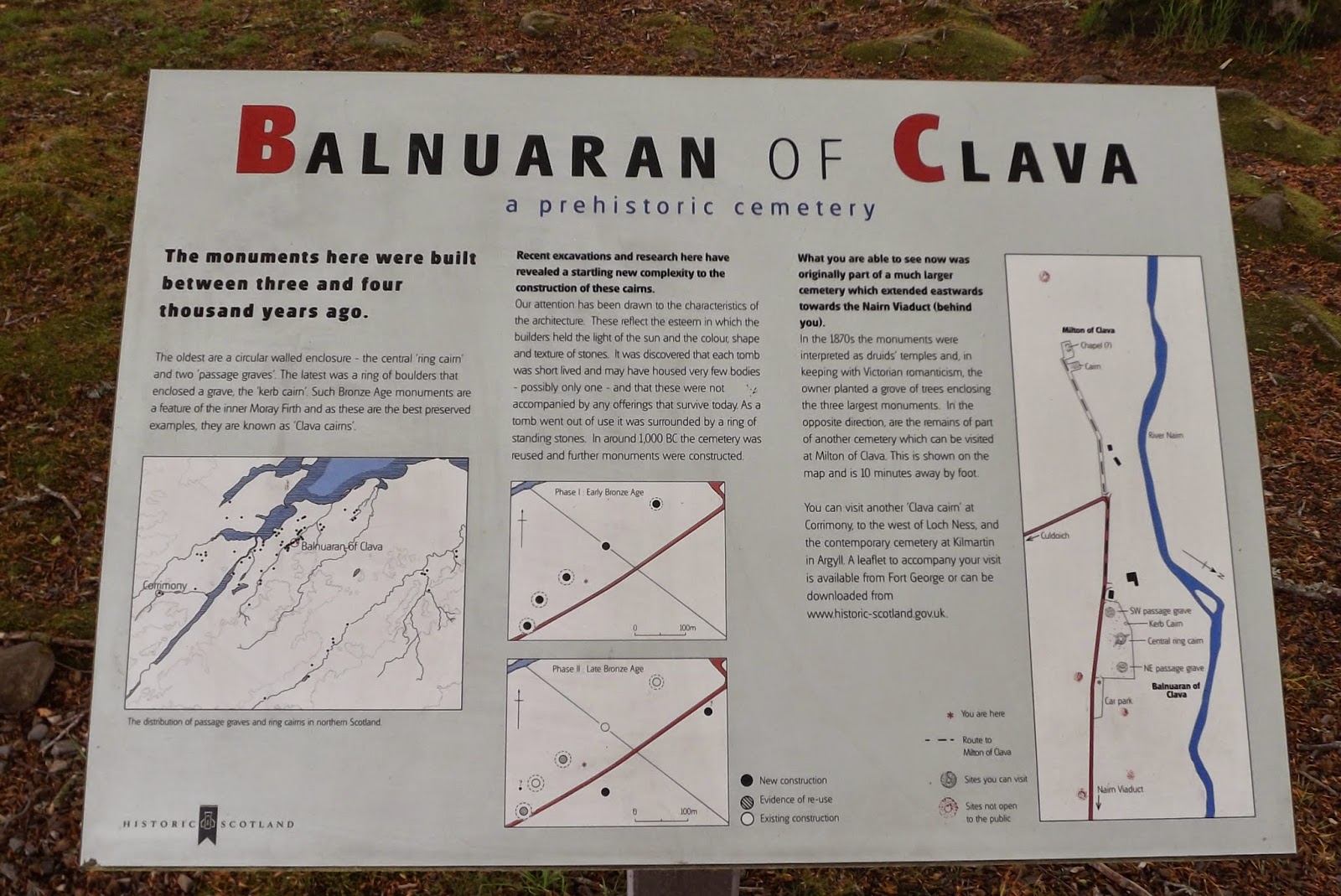 The North-East Cairn, a well-preserved passage cairn. The cairn is aligned to the mid-winter solstice. This cairn likely only housed one body. 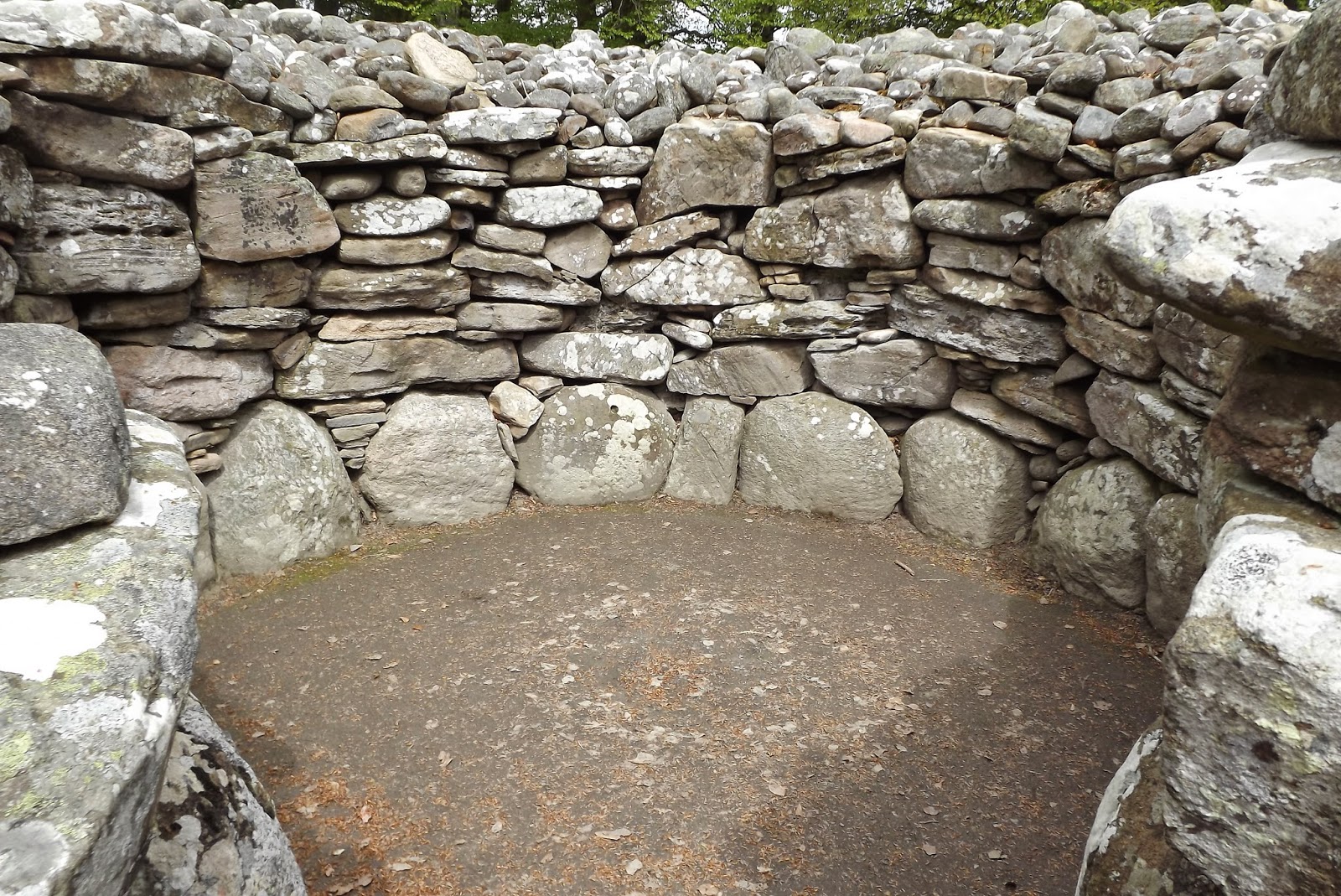 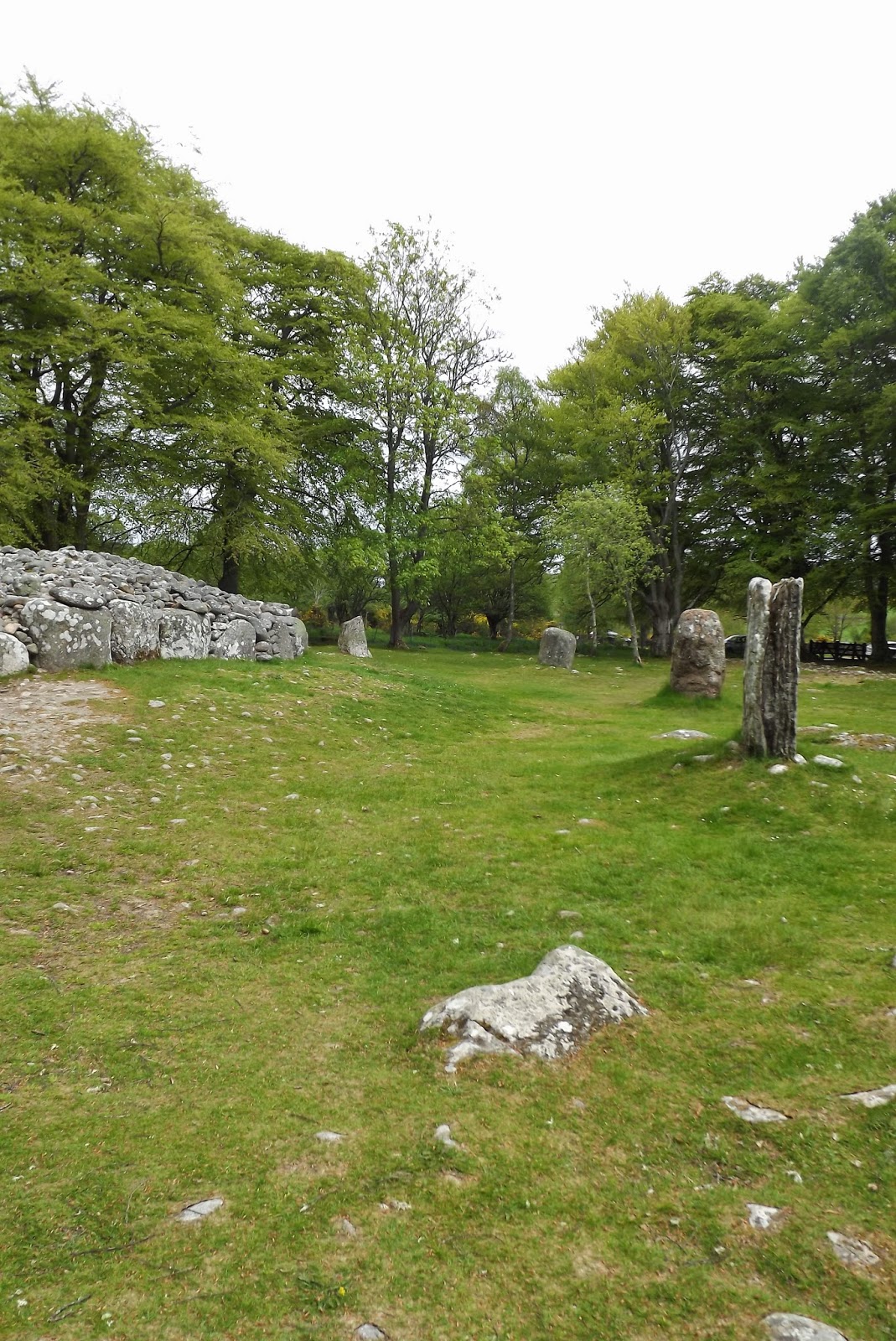 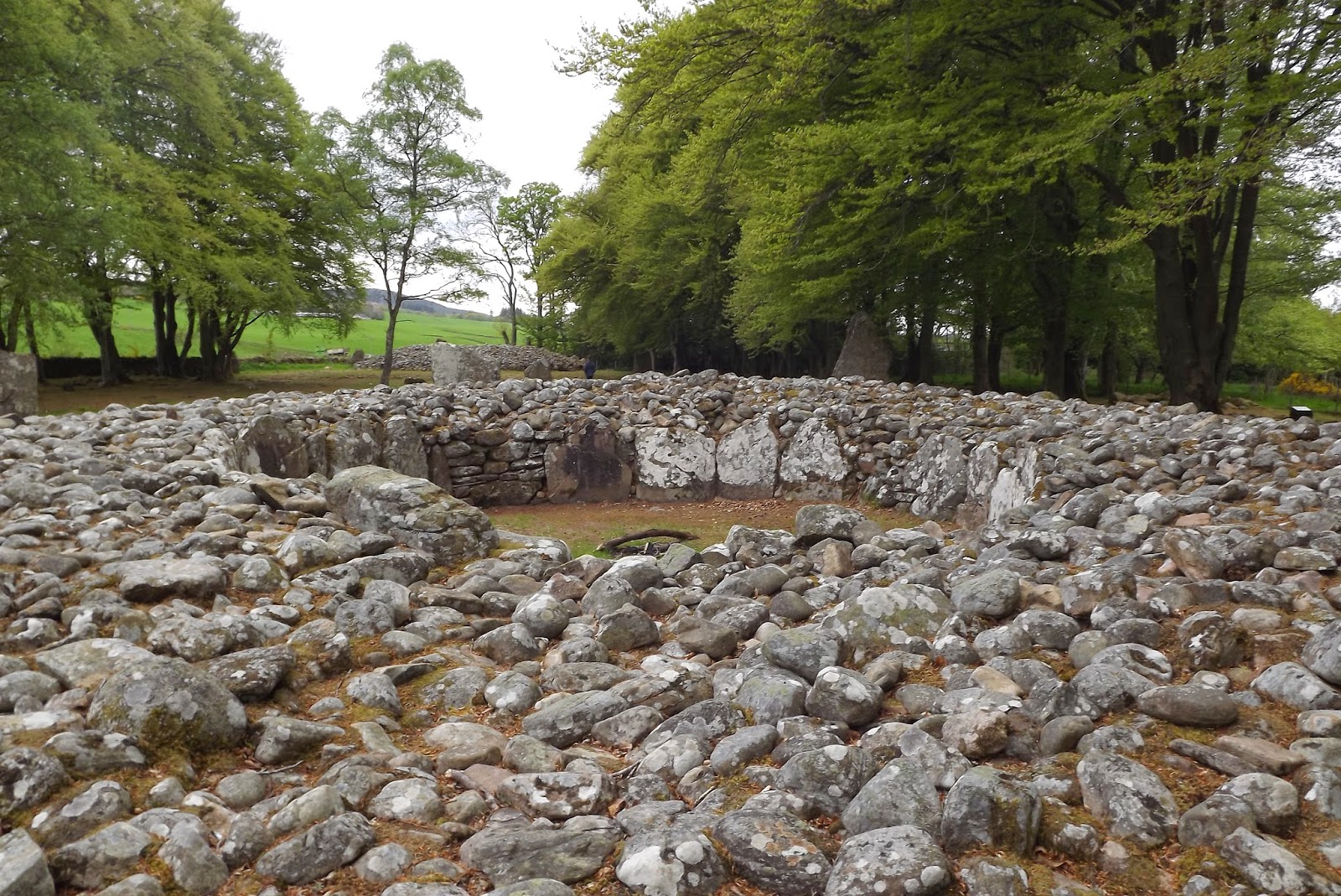 The central cairn is a circle with no opening or passage. It is thought that this was likely a fire ring where ceremonies were held in conjunction with the burials in the two passage .


This kerb cairn was added most recently (3000 years ago) and may have originally provided an outline for a low earth mound: 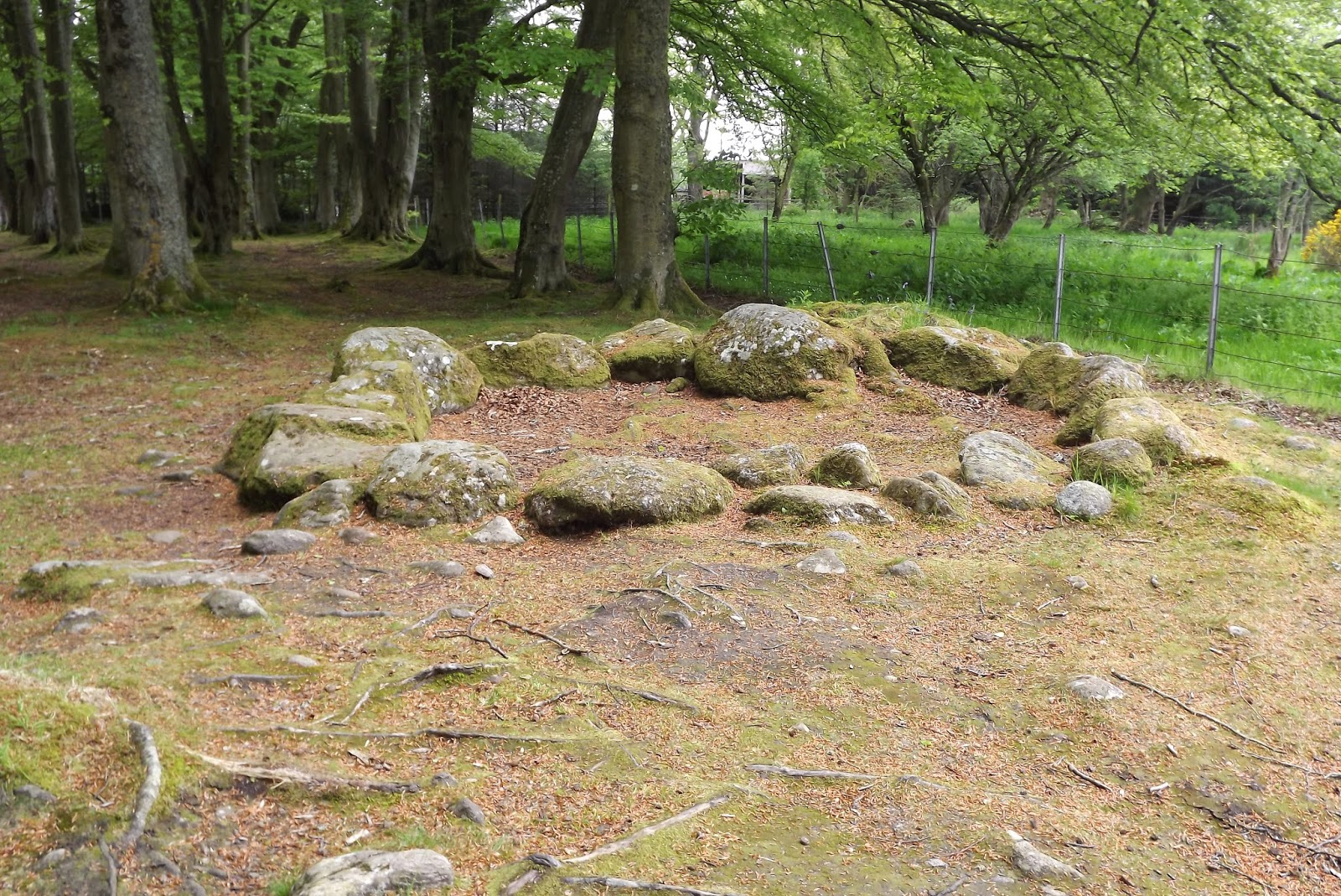 South-west passage cairn. This cairn is another example of a passage cairn and it too is aligned to the mid-winter solstice. 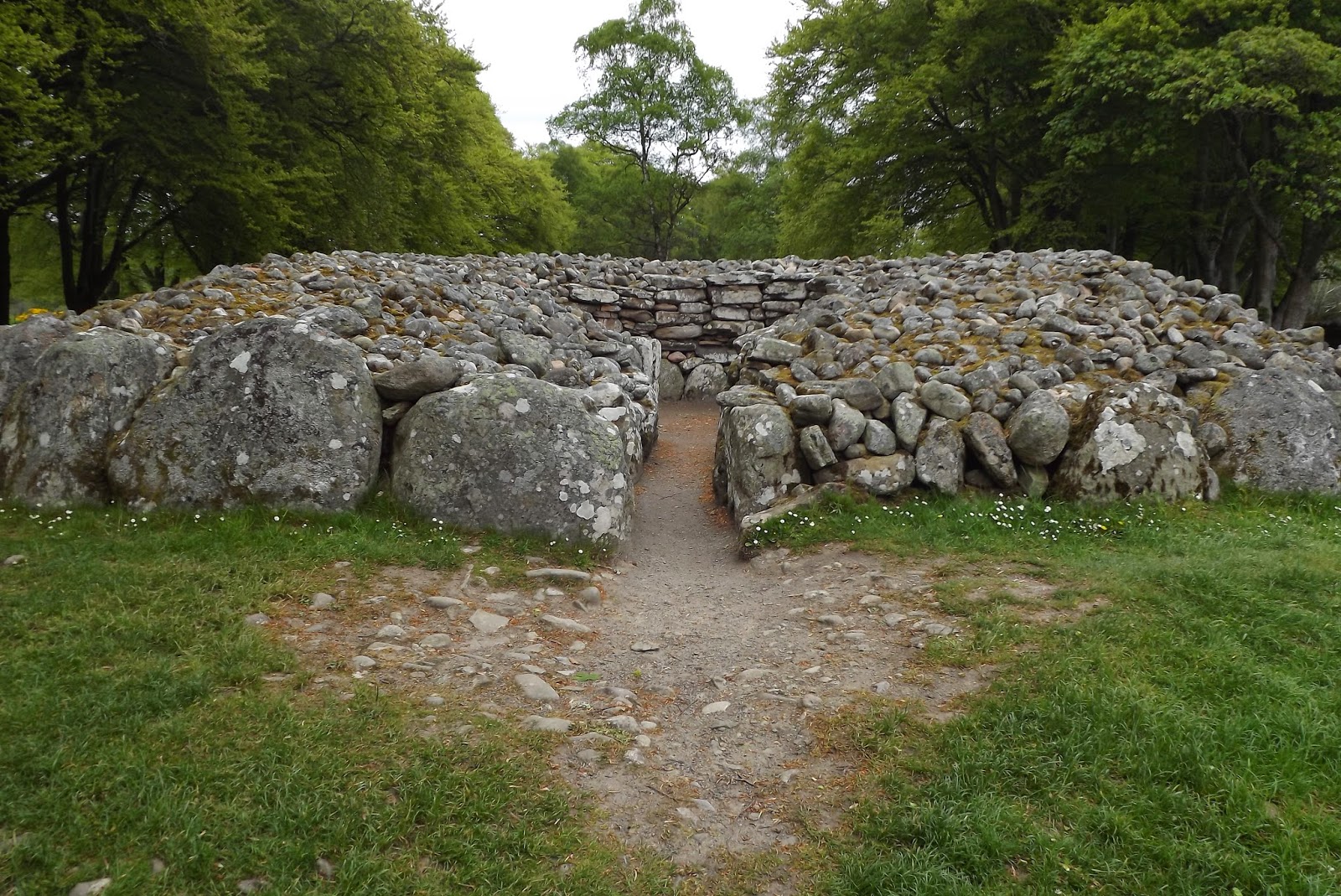 Overview of all of the clava 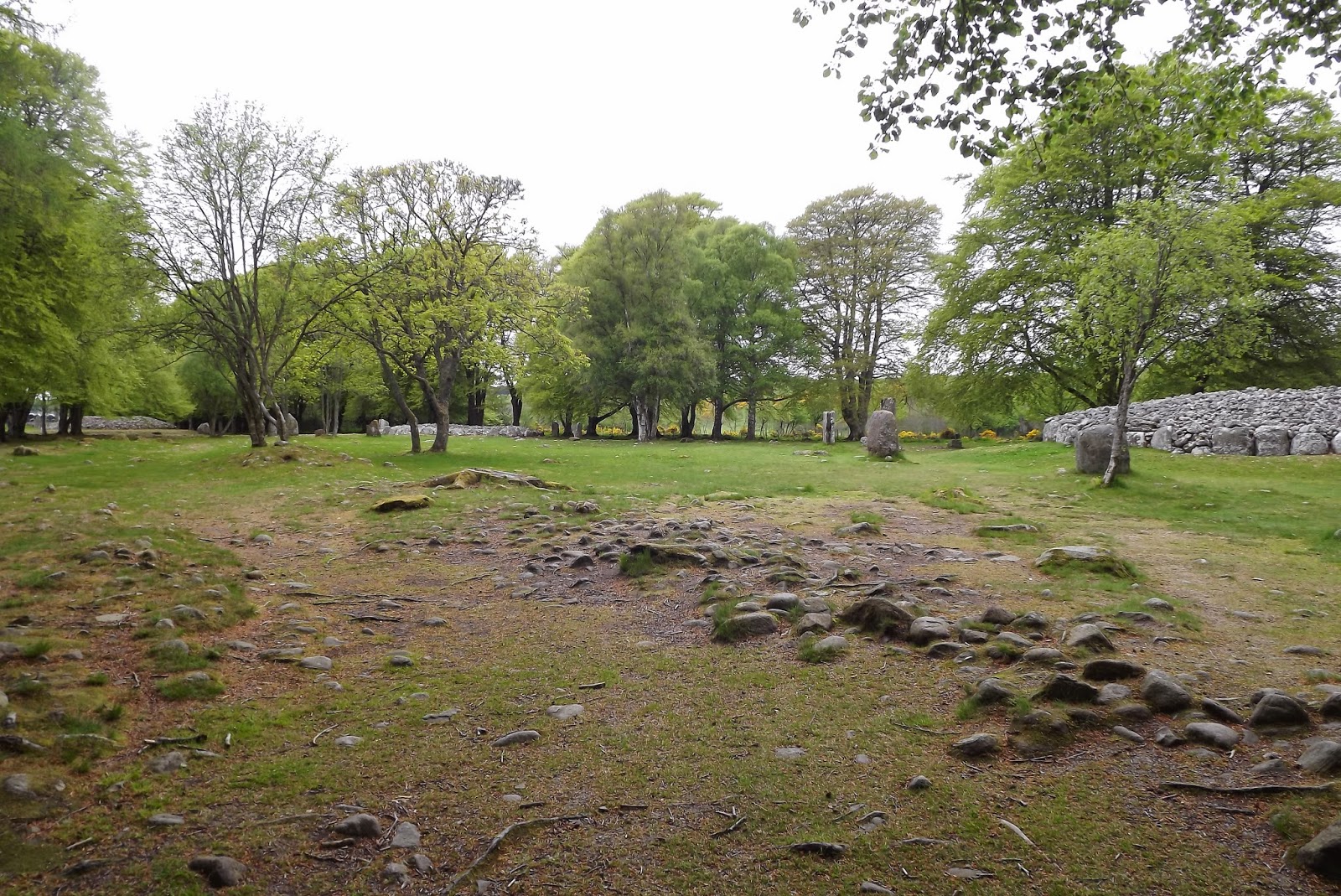 Posted by Christine Woodcock at 05:21