The last couple of days have been a time of transition. The last day of research for the group was Tuesday. Wednesday was spent packing and checking out of our piece of paradise in Quartermile. The hotel has been ideally situated. Within walking distance of Grassmarket and the Castle, which is the start of the Royal Mile. We were able to walk to the National Library and the Scottish Genealogy Society.

After checking out, we headed over to Glasgow. I ended up driving back into Edinburgh to meet up with some family members for a lovely meal. Thursday morning, we headed to the airport early. The kids were arriving and Amber was leaving. I have so enjoyed having her here. I managed to lose the car at the airport and after wandering aimlessly around three floors, I asked the security for assistance. Interestingly, they don't have a cart that they drive around in. He, too, had to wander, reading licence plates. He had more success than we did and after about 40 minutes in the car park, we were on our way to Glasgow.

The kids had a nap and then we were up and on our way to Jean's for a visit. The others that were supposed to join us all called in sick. We had a wonderful visit with Jean and thoroughly enjoyed our time with her. Jean had set some old photos aside for me to scan. 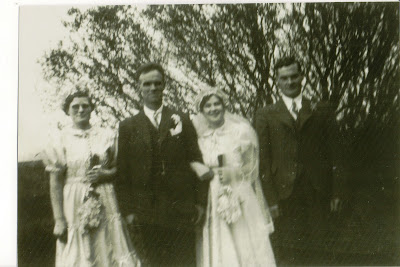 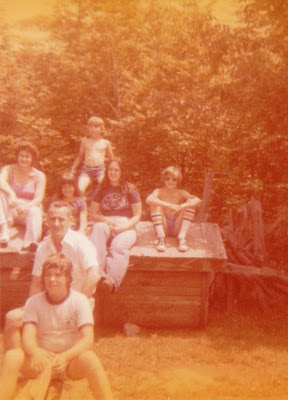 Dot, Fiona, Andy, Christine, Willie in back. Tommy & Ian up front.
Then it was back to the hotel. It has been hard to share my space after 12 days on my own schedule and in my own space. The kids slept in on Friday. We realized that we had left Heather's camera at Jean's the night before, so  made plans to stop in on our way to Edinburgh to collect the camera. But first, it was time for breakfast. 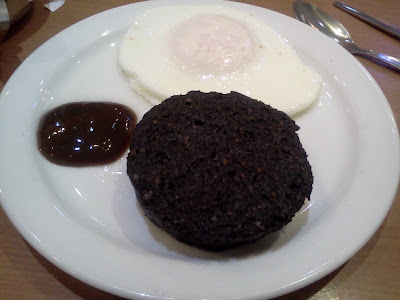 After a quick stop at Jean's we were on our way back to Quartermile. But first a slight detour into Shotts and Salsburgh to see the area where the Fowlers and Crawfords first lived. 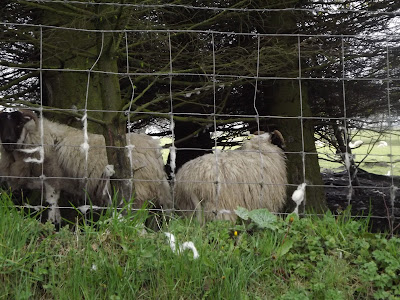 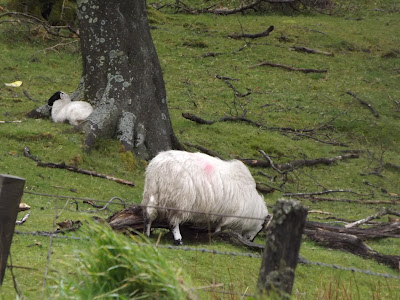 And of course a long awaited stop at the Kirk O Shotts where a number of the clan are buried. 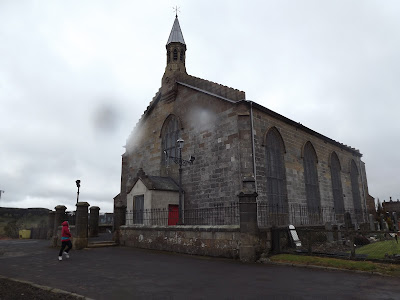 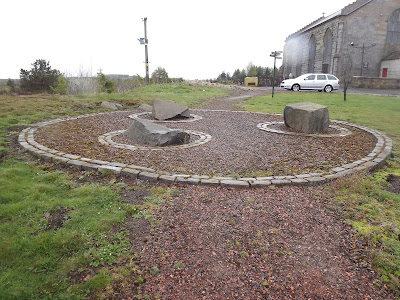 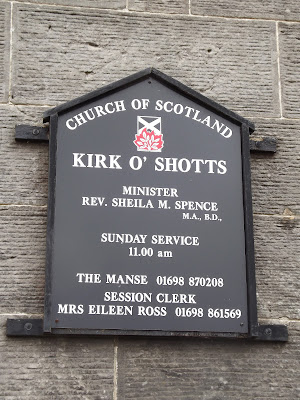 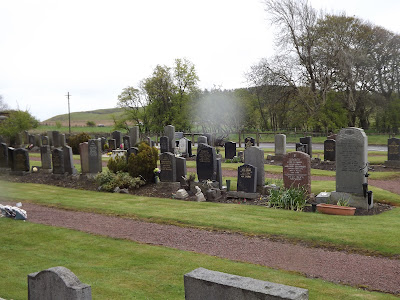 The hotel room seems more cramped with three of us living here, but I am still thrilled to be back here. Before long, it was time to get ready to head to Prestonfield for the Taste Of Scotland Show. 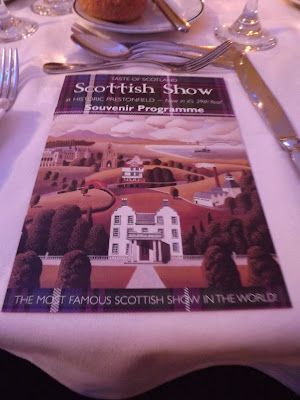 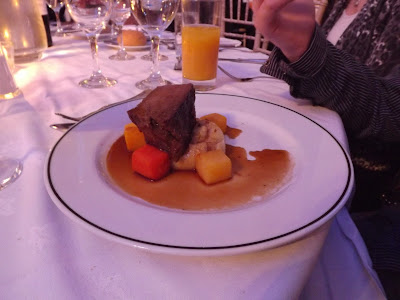 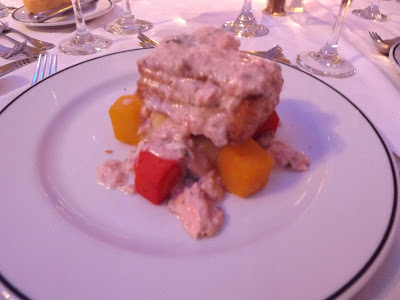 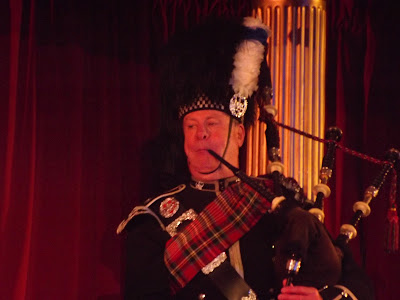 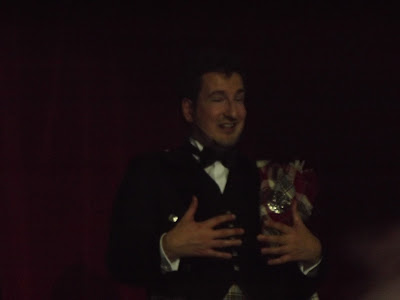 The weather has been damp, drizzly and miserable. The forecast says it is to improve this coming week. Here's hoping!
Posted by Christine Woodcock at 03:41