As we left St Andrews and headed for Anstruther, we came across Scotland's Secret Bunker. What an incredible place! Lying 100 feet below ground, the Bunker was set up as a place where the government would have set up business in the event of a threat of a nuclear attack. 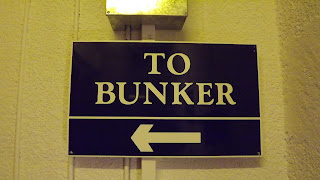 The bunker is at the end of a long underground tunnel which slopes downward to the roof of the bunker.

Inside the bunker are the Security Station 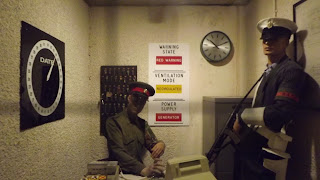 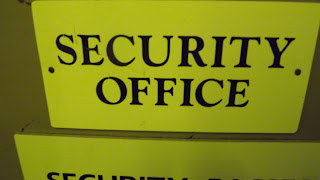 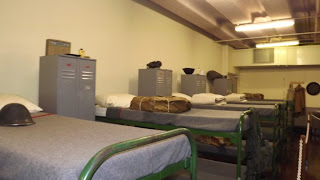 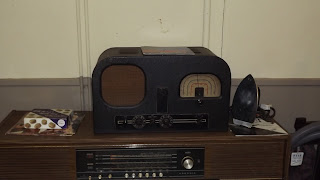 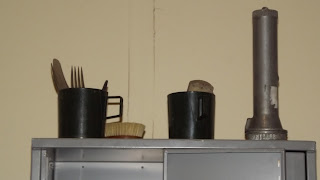 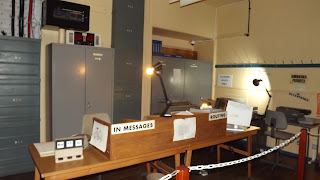 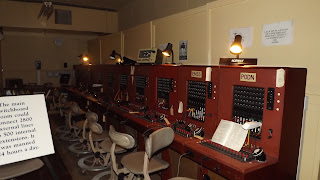 These switchboards could connect up to 2800 lines 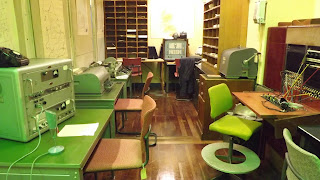 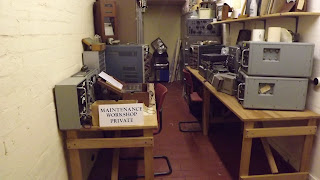 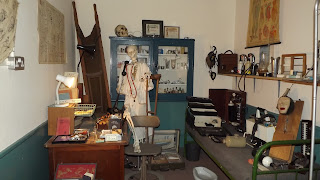 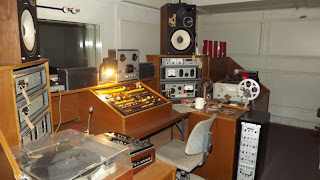 And the office for the Minister of State 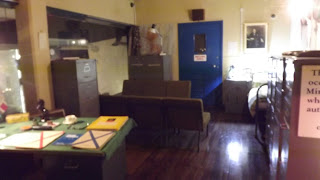 For anyone touring Fife, this attraction is definitely worth seeing and exploring. An education in our not too distant history. 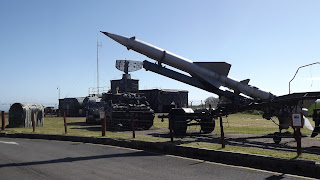 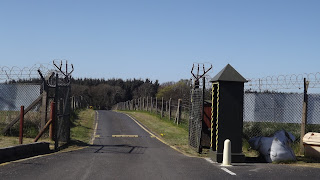 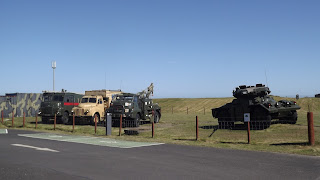 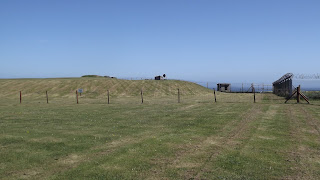 Posted by Christine Woodcock at 13:20