Robert led us on another brilliant tour of Old Edinburgh last night, this time focusing on the slum areas of the old town. 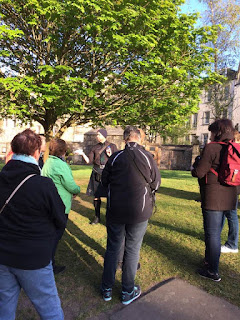 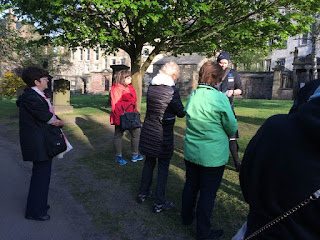 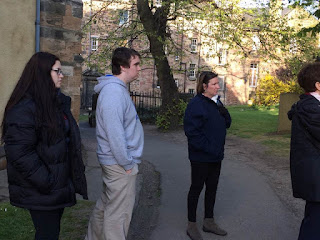 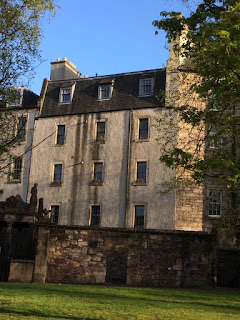 From the Poorhouse, we walked to the Vennel to see the Telfer Wall. On the way, we heard about the Royal Infirmary, cholera outbreaks and diseases of the poor. 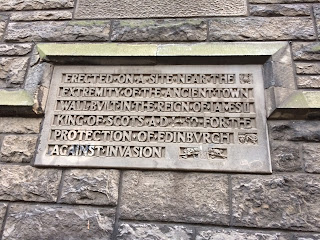 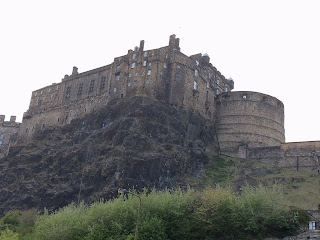 From the Vennel we came to Grassmarket and learned about different forms of lodging. All agreed we did not want the 2p option of hanging over a rope to sleep (sometimes referred to as a "four penny coffin". ) 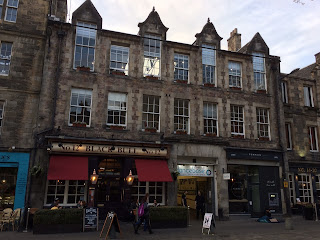 The lives of our ancestors were difficult times. Poverty was rampant in Scotland and for many their daily existence was centered around survival and making enough to be able to eat and cover their shelter costs. We really do need to be grateful to them for the stamina, the fortitude and their amazing courage. For without that, none of us would be here today.
Thank you, Robert and Historic Edinburgh Tours for another incredibly informative tour.


Posted by Christine Woodcock at 13:11