Once I arrived in Edinburgh, I hired a car and started my way north - Destination: Orkney. Orkney has been on my bucket list for a while now. But rather than flying in, I chose to drive so that I could also spend some time in the Highlands.

My destination the first night was a B&B in Tain. The next day I was up, had breakfast and was off. My first stop was Dornoch. I discovered that the heritage museum, Historylinks, has put together an historic walking tour with waymarks.

I was able to visit the Cathedral 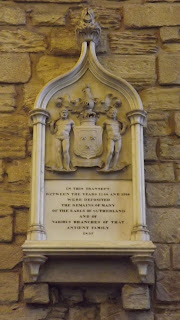 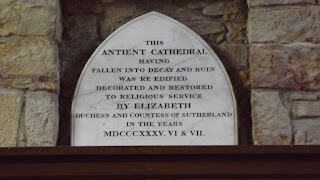 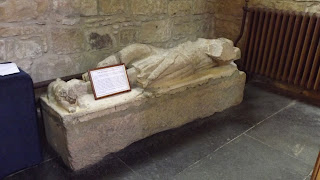 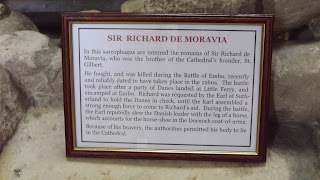 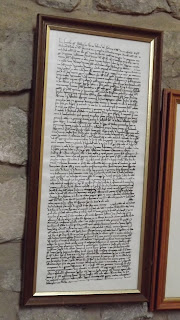 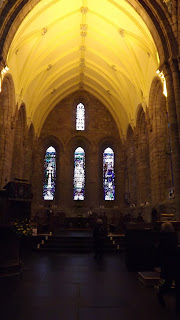 The remnants of the old Castle, now an upscale hotel and restaurant 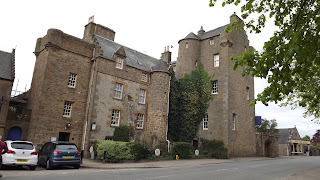 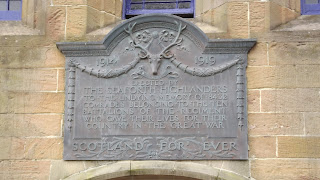 And the old Jail, now a boutique shop 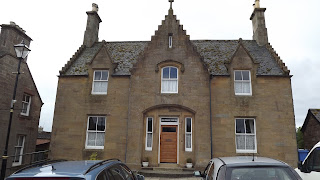 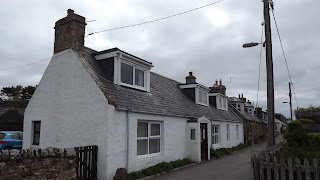 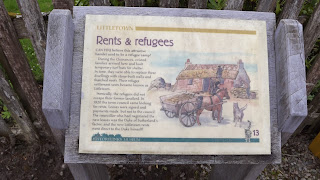 I was also able to visit the stone marker that marks the spot where the last witch was executed in Scotland. Although the stone reads 1722, the execution actually occurred in 1729 and 9 years after the execution, punishment by death for witchcraft was rescinded. 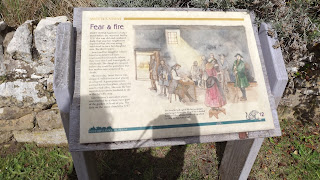 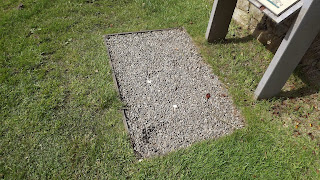 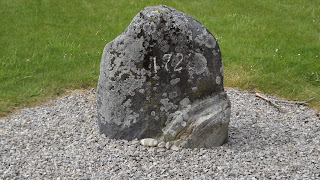 I spent far more time in Dornoch than I had planned, but the history was too absorbing to leave without seeing it!


Posted by Christine Woodcock at 08:55