On Wednesday evening, I caught the last ferry from Scrabster to Stromness. After a short 90 minute sail across the Pentland Firth, we docked and I made my way to the B&B. 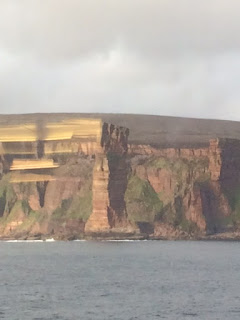 Stromness is at the 59th parallel, which at this time of year, provides 18 hours of daylight. After a very restful sleep, and an Orkney Continental breakfast of locally sourced meats, cheeses and fish, it was time to learn what I could about this island. 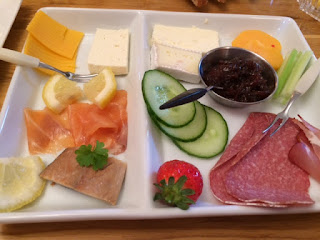 My first stop was at the Standing Stones of Stenness. 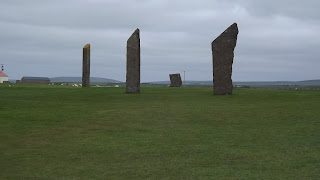 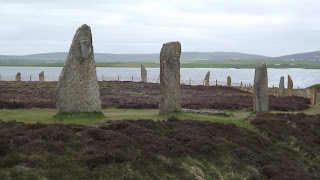 From Stenness, I continued on to Kirkwall to see the Weeping Window of Poppies, which has been set in place to commemorate the Battle of Jutland. 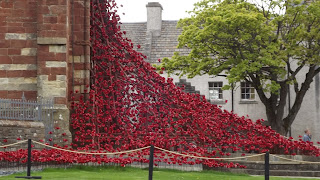 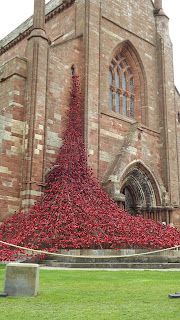 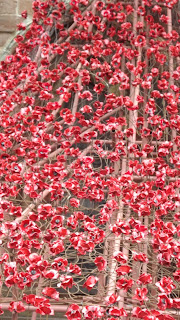 In addition to the poppies, I toured the cathedral 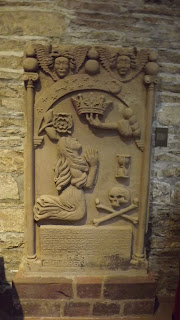 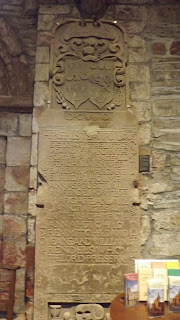 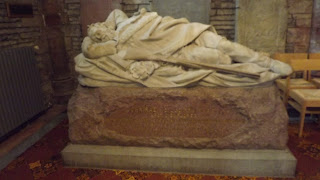 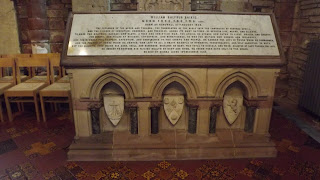 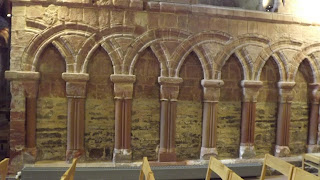 From the Cathedral, I went to see the Earl's and Bishop's Palaces 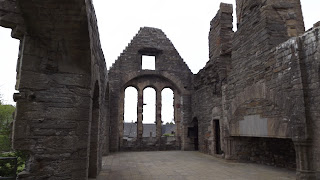 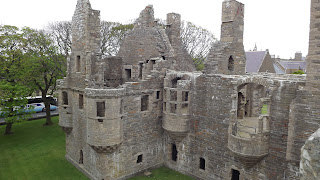 After touring the local museum, Tankerness House, I headed back to Stromness, stopping to see the Barnhouse Prehistoric Village, next to the Stenness Stones, on the way. 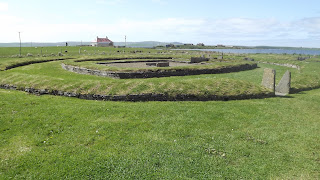 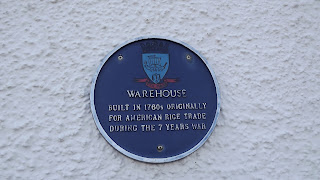 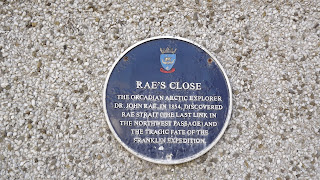 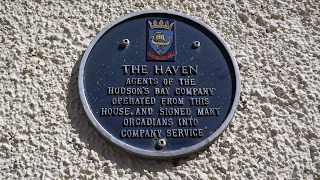 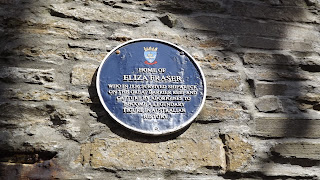 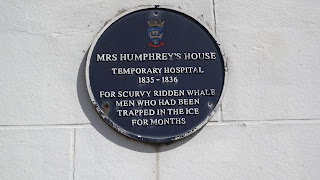 My final stop was the Stromness museum. What a little treasure! The archival information is amazing. They have records for men who were recruited to work in the HBC's inland factory at York, lists of men who were pressed into service with the Navy, lists of ferries, dingys and lifeboats and their workers and fate, men who served and fell in service for both world wars, the records of the Stromness Hearse Company, donated private collections, Orkney Shipwrecks, Pentland Firth Crossings that ran into trouble. I can't begin to explain how much I love and value the local archives and archivists in Scotland.

Posted by Christine Woodcock at 16:30