Today is a national day of strike for the civil servants as they are protesting their pension reductions. That meant we had to be at Scotland's People Centre early to get time on the computers. There were only a few spots left, so I dropped the others and headed out to see some of the places I had read about in the documents I uncovered yesterday. 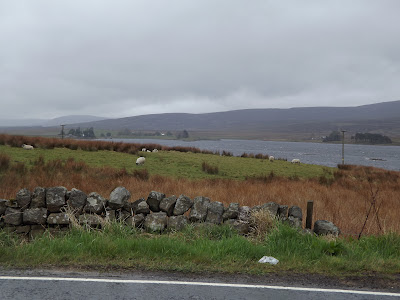 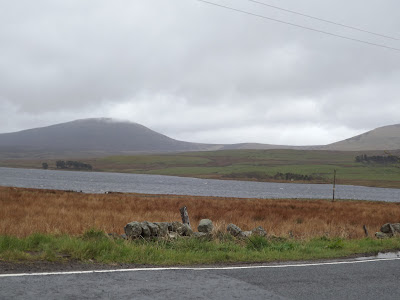 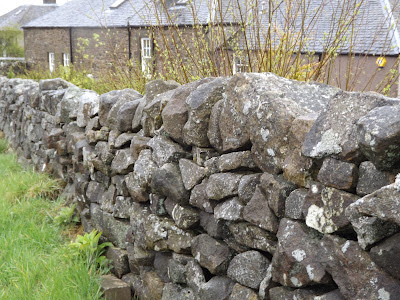 And on into Kirknewton where my paternal grandmother was from. She went to this primary school and later taught here. 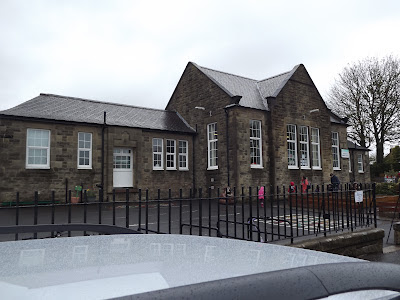 From Kirknewton, I took a drive through to Mid Calder and saw the area where all of the births and deaths from yesterdays records occured.
On my way back into Edinburgh, I stopped in what is now Fountain Park, but at the time was known as the Canongate area and went to see where my paternal grandpa was born - 13 Murdoch Terrace. 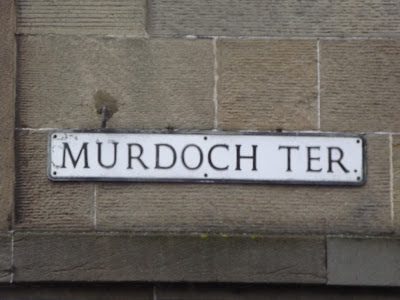 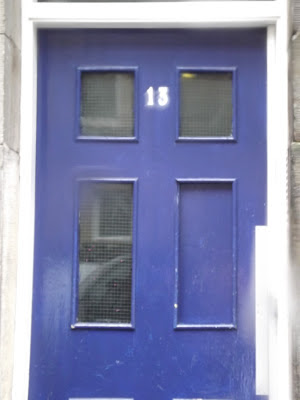 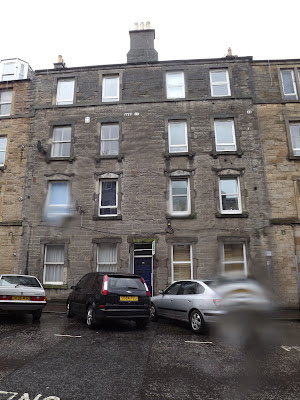 Not a bad day considering the damp, dreary weather.
Posted by Christine Woodcock at 10:16