At the foot of Castle Esplanade, where it connects to the Royal Mile once sat a reservoir known as Castlehill Reservoir. This reservoir was fed by springs and streams from the Pentland Hills. This reservoir was the source of water supply for the old, walled town. There are a series of well heads along the Royal Mile and one in GrassMarket which once provided drinking and washing up water to the inhabitants of the City.


These wells were built in the 1685 by Master Mason, Robert Milne. People would gather at the well head to gather their water supply. Because the wellheads provided a place for people to gather, it was a place of gossip and a great place to catch up on all that was new with the other inhabitants - illnesses, relationships, new babies, scandals and indiscretions.


The water was pulled up from the wells by way of narrow necked buckets known as "stoups" (the bucket would be stouped doon the well to collect the water). These buckets would then be carried back to the tenement for use by the residents.


During the summer months when the City declared rationing, the wells would only be open from midnight until 3am. Long lines could be expected as the poorer inhabitants gathered to get their share before the water ran out. In the anxiety of not knowing whether water would be available, many scuffled and fights often broke out.


The City's elite hired others to fetch water for them. These men were knows as "Caddies" who would have a special barrel to collect and carry the water. The barrel would be strapped to their backs to better distribute the weight as they then delivered it to their benefactors.


Although long decommissioned, with the advent of indoor plumbing, these well heads remain intact and are a visual reminder of the harsher times in which our ancestors lived. 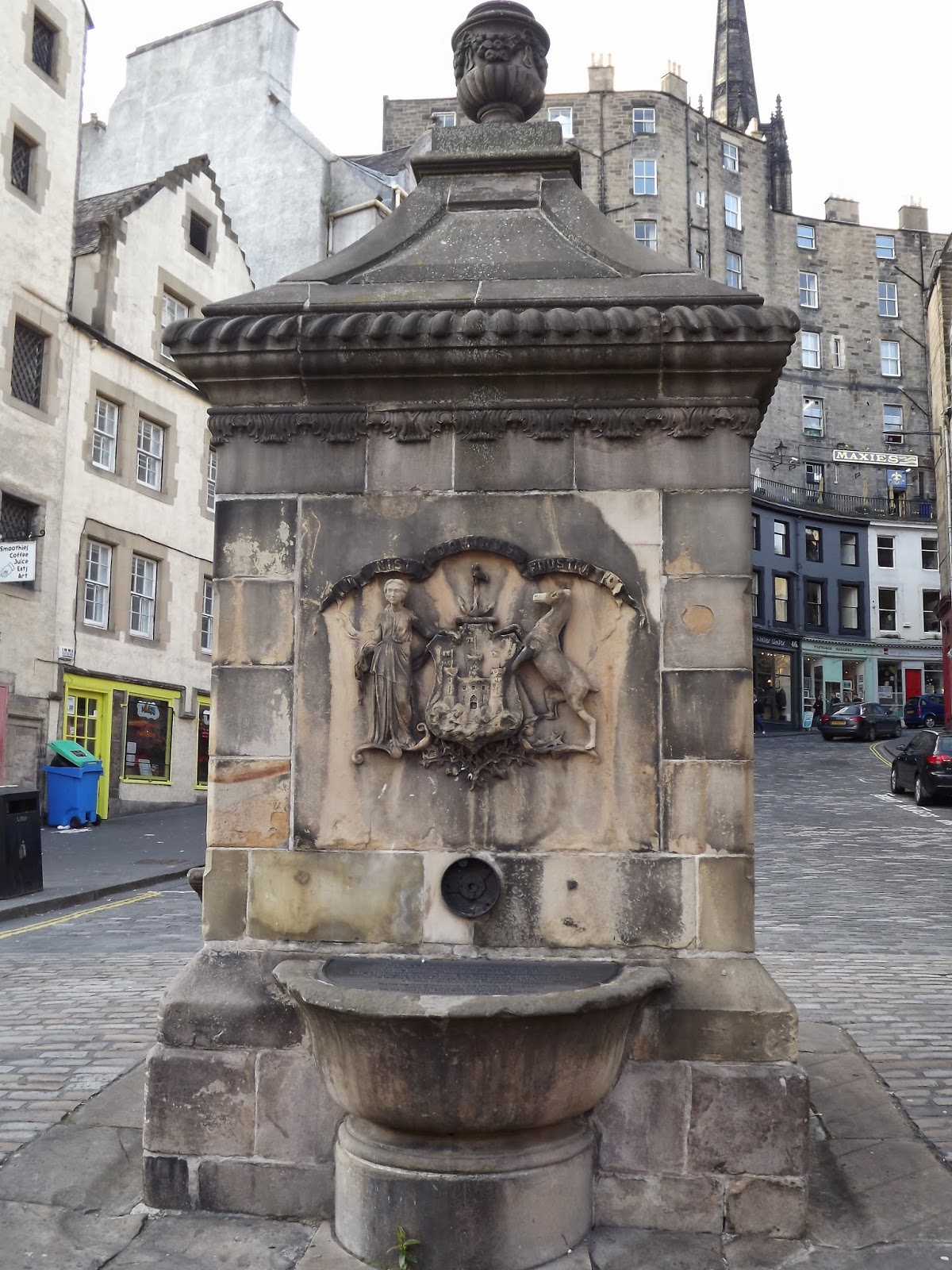 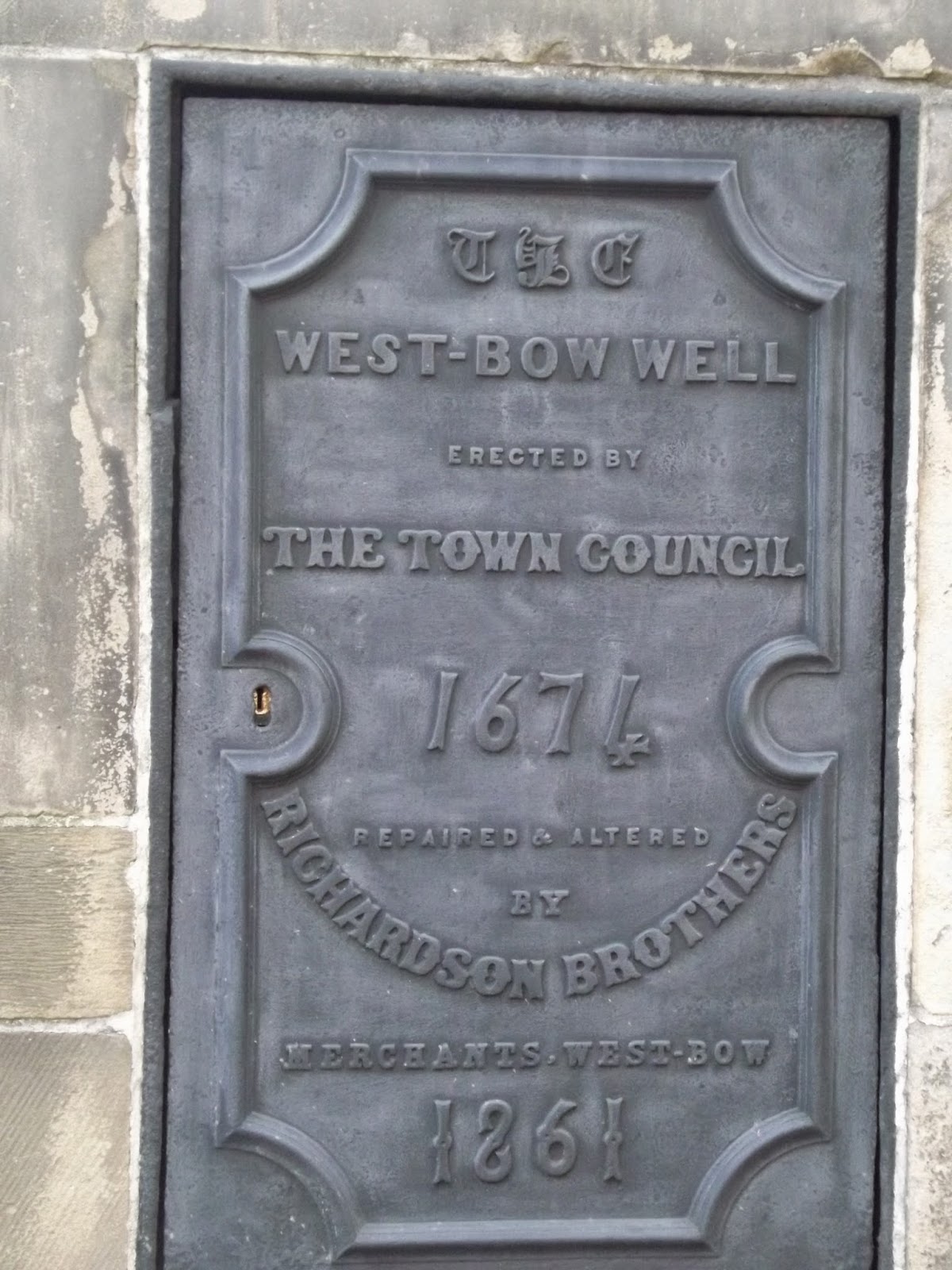 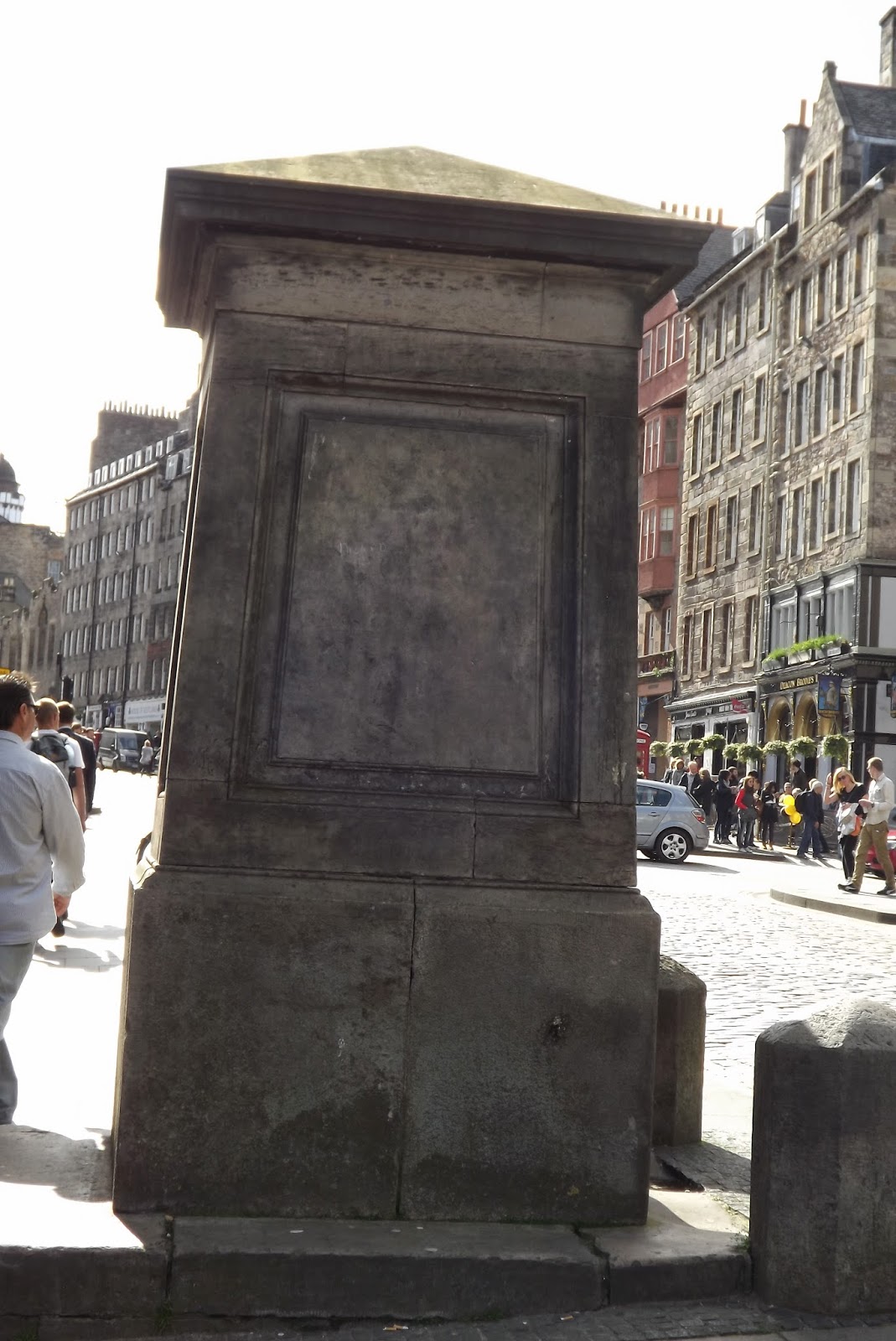 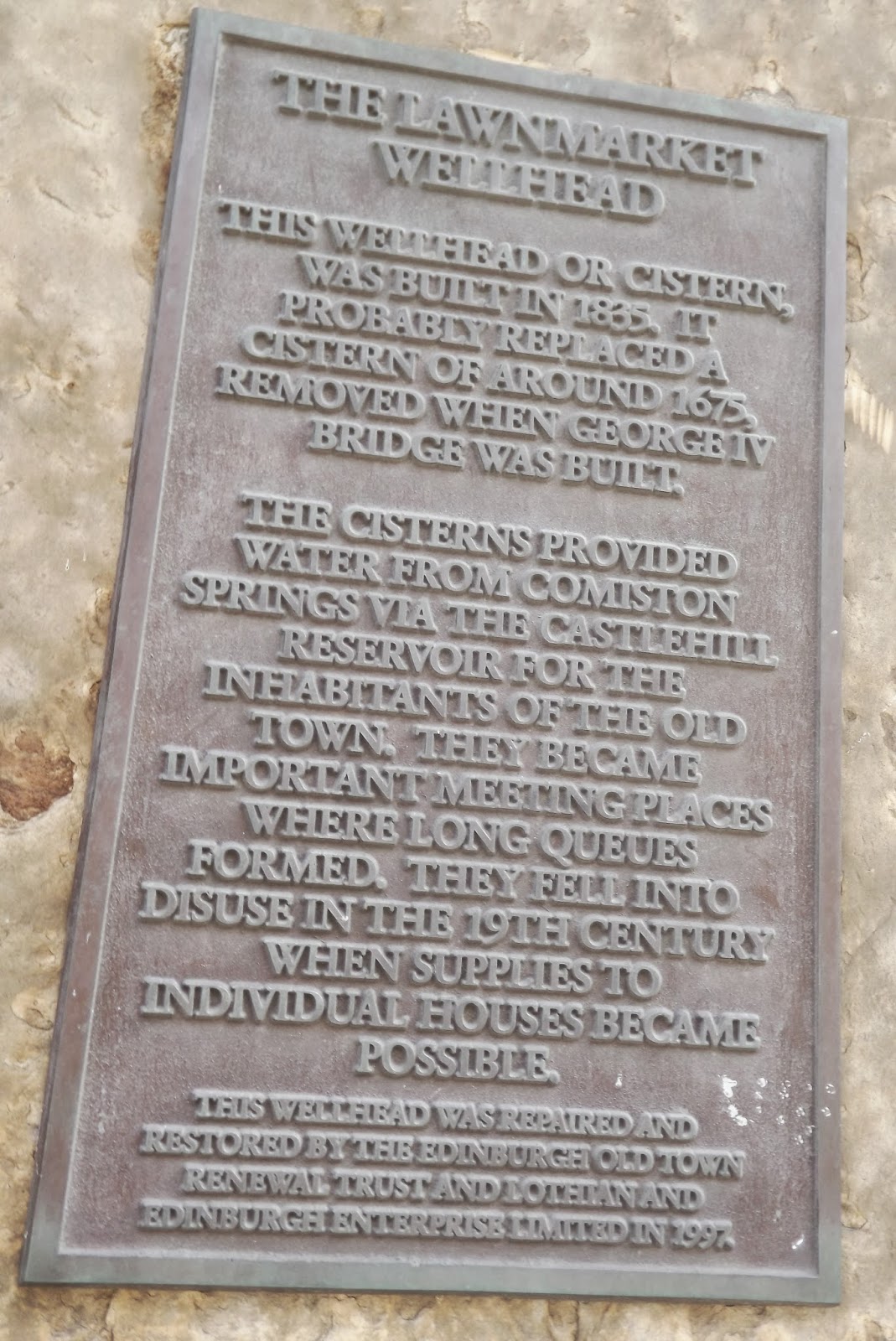 Posted by Christine Woodcock at 13:22