From Canterbury, I made my way west to Southampton where I received a VIP tour of the city by Godfrey  of See Southampton. The tour started at the Bargate, a medieval gate to the centre of the City of Southampton. 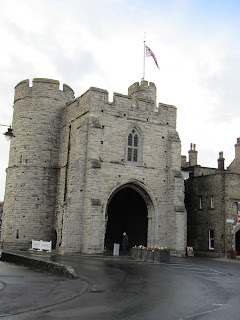 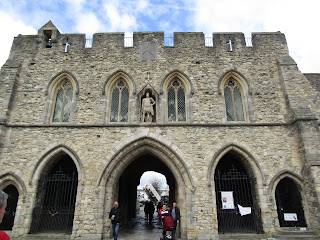 The town prisons were within the Bargate. One for debtors and one for criminals 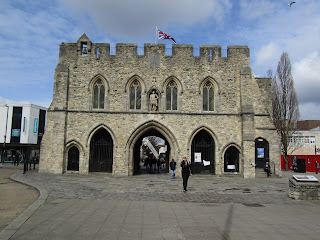 Southampton was an important shipping port and home to a large variety of merchants. One of the more profitable trades was wine and the old wine vaults still exist under the city today. Another important trade was privateering. 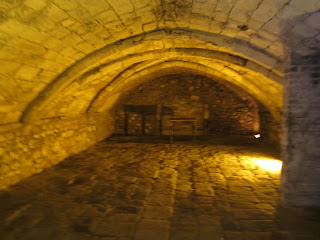 As with any shipping port, the wealthy merchants ran the city. In 1620, Southampton boasted some 153 merchants, many involved with the wool trade. 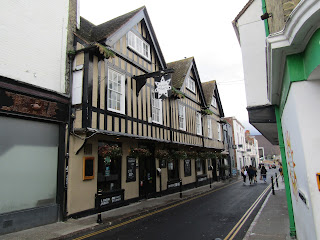 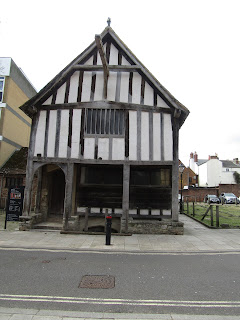 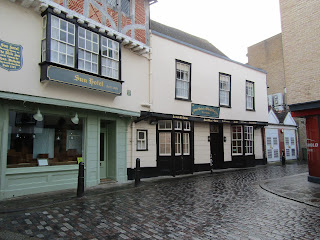 The sailor's church was close to the quay and sailors would visit here before heading off on a voyage. They would carve a small replica of their ship and set the carving in the church to collect upon their safe return 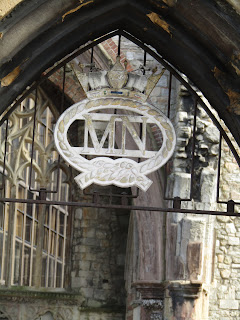 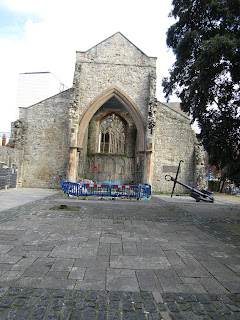 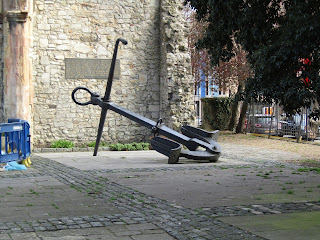 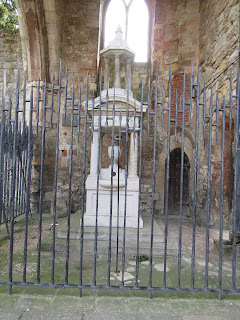 The Mayflower anchored in Southampton while waiting for her sister ship, the Speedwell to join her. The two ships were headed to America with a large group of Puritans. A memorial to the Pilgrims is in a park on the Quay. 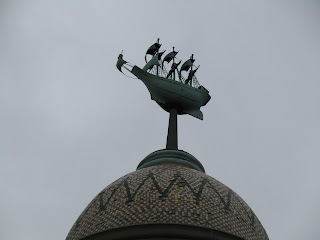 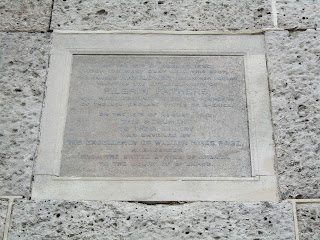 Following my walking tour, I toured the Tudor House Museum. 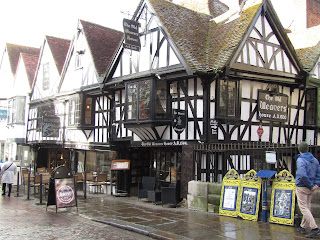 From there it was time to check in to the hotel. I am staying at the Southampton Harbour Hotel and Spa 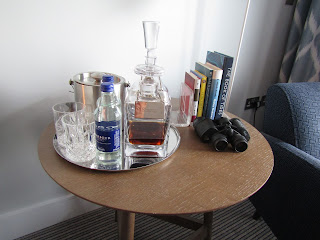 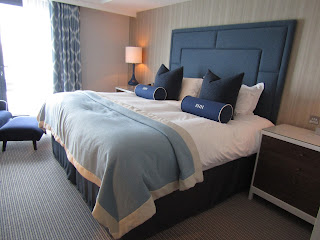 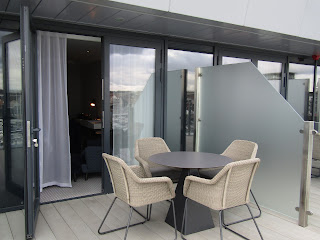 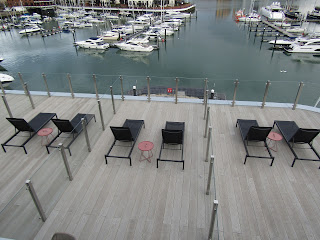 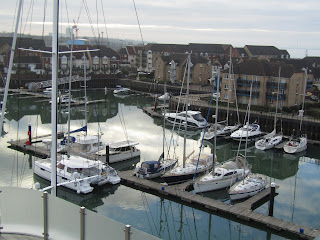 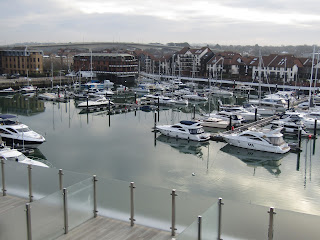 Posted by Christine Woodcock at 18:43