From Southampton it was on to Dartmouth where I met Laura from Mayflower Dartmouth. She walked me over to Bayard's Cove where the Mayflower was moored while repairs were done on the leaking Speedwell. 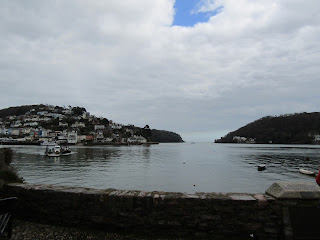 We then enjoyed a lovely lunch at Bayard's Cove Inn where we were joined by Lindsay. I learned about some of the wonderful events being planned to celebrate #Mayflower400:

From lunch, I was taken over to the museum to meet my tour guides Les and Liz. 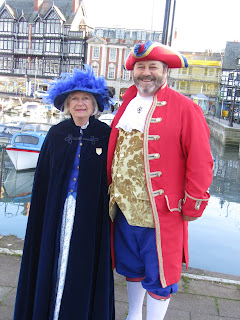 The town has a fascinating maritime history, wrought with adventure (and misadventure) including privateering, sailors (which implies inns and houses of ill repute), merchants and mayors and of course the Mayflower. 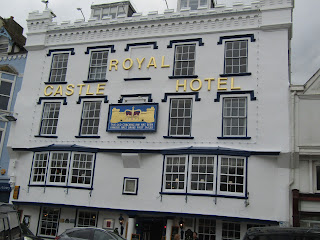 Royal Castle Hotel built in 1639. This was originally two homes, both owned by town merchants. It received the "royal" designation after Queen Victoria's sons made a visit. They were attending the Royal Naval College

Dartmouth is also home to inventor Thomas Newcomen who invented the steam engine. 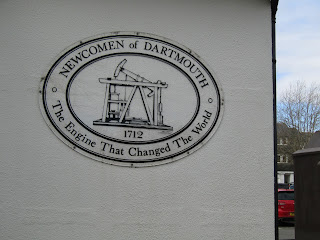 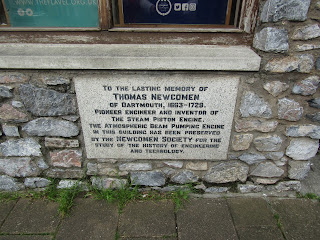 Being a port, Dartmouth was also a market town. The market still runs today. 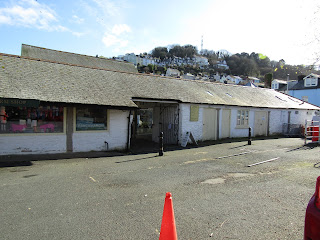 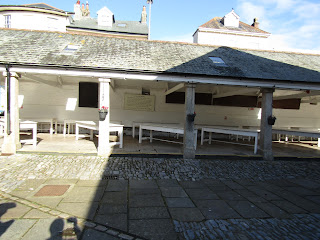 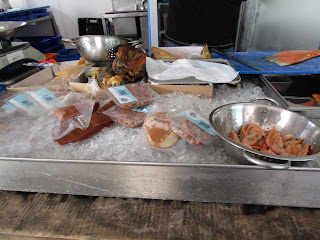 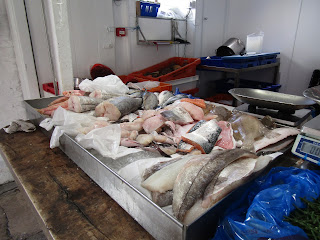 Les and Liz also took me into John Flavel's church. Flavel was a clergy and Puritan 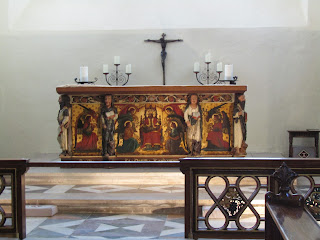 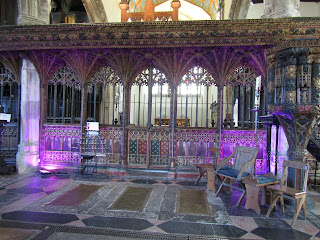 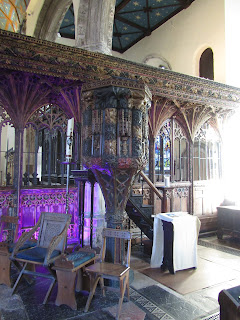 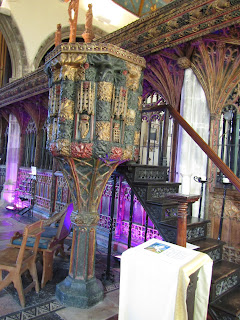 Posted by Christine Woodcock at 18:44