The sun was glorious on Sunday, ahead of the Bank Holiday and that brought out the visitors to the town. The bikers gathered along the pier, the kids enjoyed an ice cream and a game of football by the loch, the shops were busy and the town had a very different feel to it than it had the previous two days.

On Monday, I had one last wander around the town before heading to Edinburgh. I decided to take the "overland" route rather than a direct drive on the motorway. 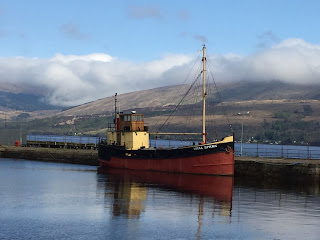 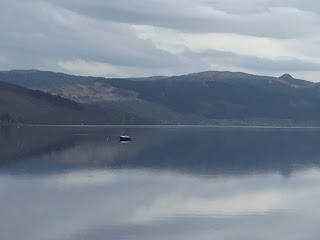 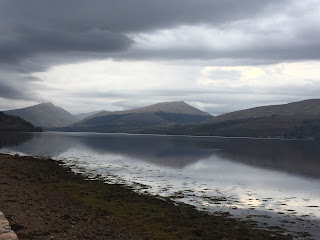 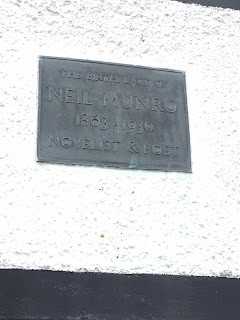 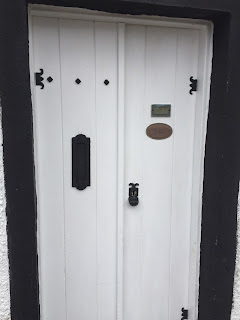 From Inverary, I headed south east to Balquidder, passing alongside Loch Awe with the old defensive stronghold of the the Campbells of Glenorchy in it's midst. Kilchurn Castle is in ruins now but would have had quite an imposing presence in its day 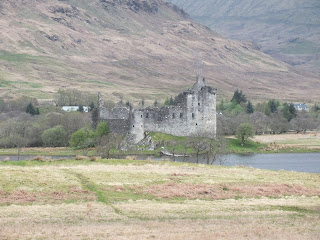 My first stop was at Balquidder, home of Rob Roy's Grave. Roy was perhaps the best known of the Wild MacGregors who were cattle rustlers and thieves in the Trossachs. His resting place is the kirkyard of Balquidder Parish Church. 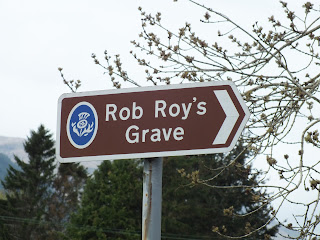 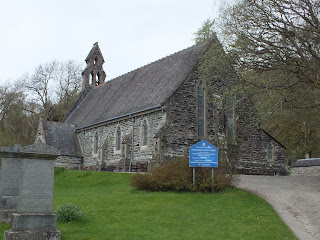 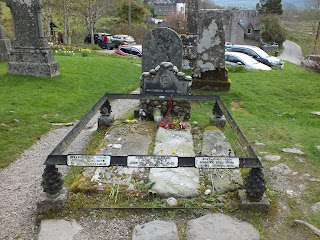 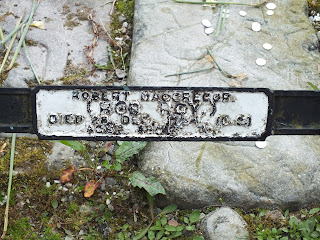 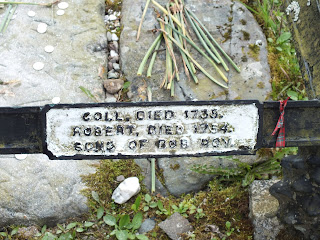 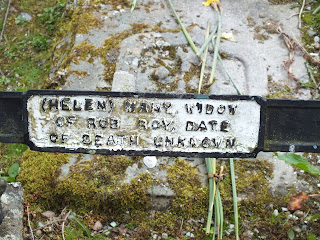 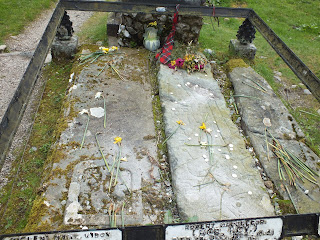 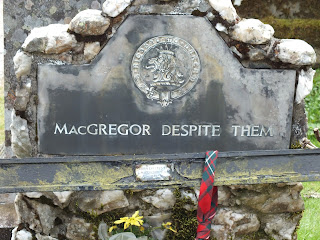 The old kirk dates from 1631, replacing a previous church built in 1250 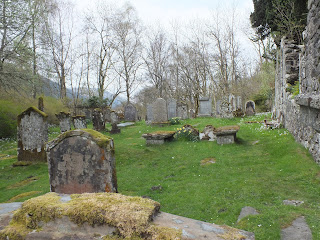 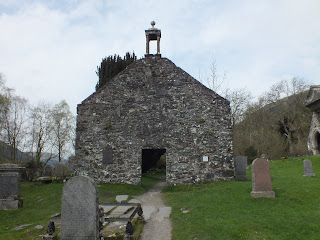 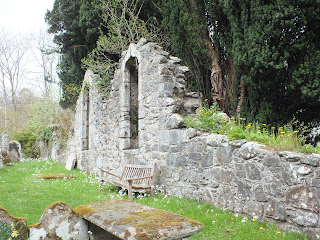 Worship on this site has taken place for about 4,000 years. On the hill behind the current church the Druids would carry out their Beltane and Samhain festivals and people would light their hearth fires from the fires of the festival, hoping that warmth and goodness would continue to come to them throughout the year.

St Angus is said to have chosen Balquidder in the 8th century because it was a "thin place", where the spiritual world and the earthly world come closer together. Angus preached by a boulder on the bank of the river where river and glen meet. The stone was moved into the church in 1919 and is now used as a baptismal font. 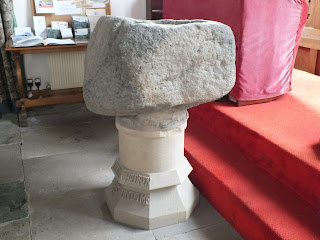 Angus' grave slab was also brought into the church in 1919 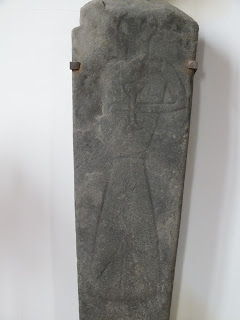 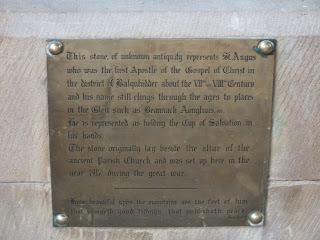 The current church dates from 1853. 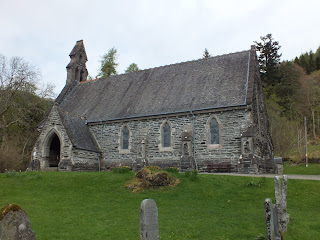 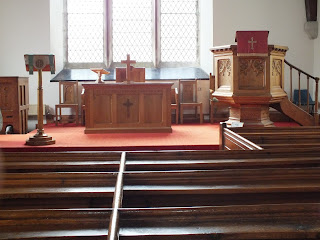 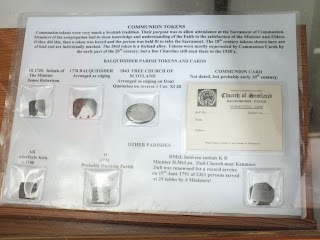 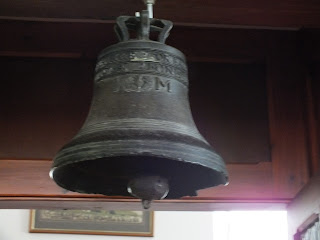 After leaving the church and grave yard, I ended up taking a wrong turn, which was made better by the ability to see these beautiful beasts in the Glen 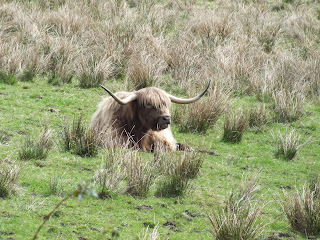 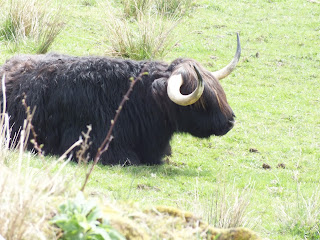 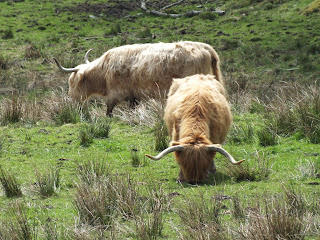 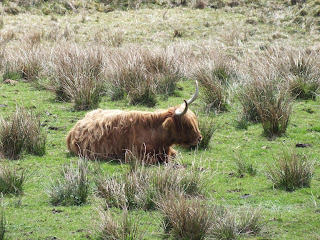 Posted by Christine Woodcock at 08:17