Meandering Around Linlithgow with Mary's Meanders

On April 26th, I had the pleasure of meandering around historic Linlithgow with Anne and Emma from Mary's Meanders. Anne is a wealth of tidbits of information that really bring the history of Linlithgow to light. 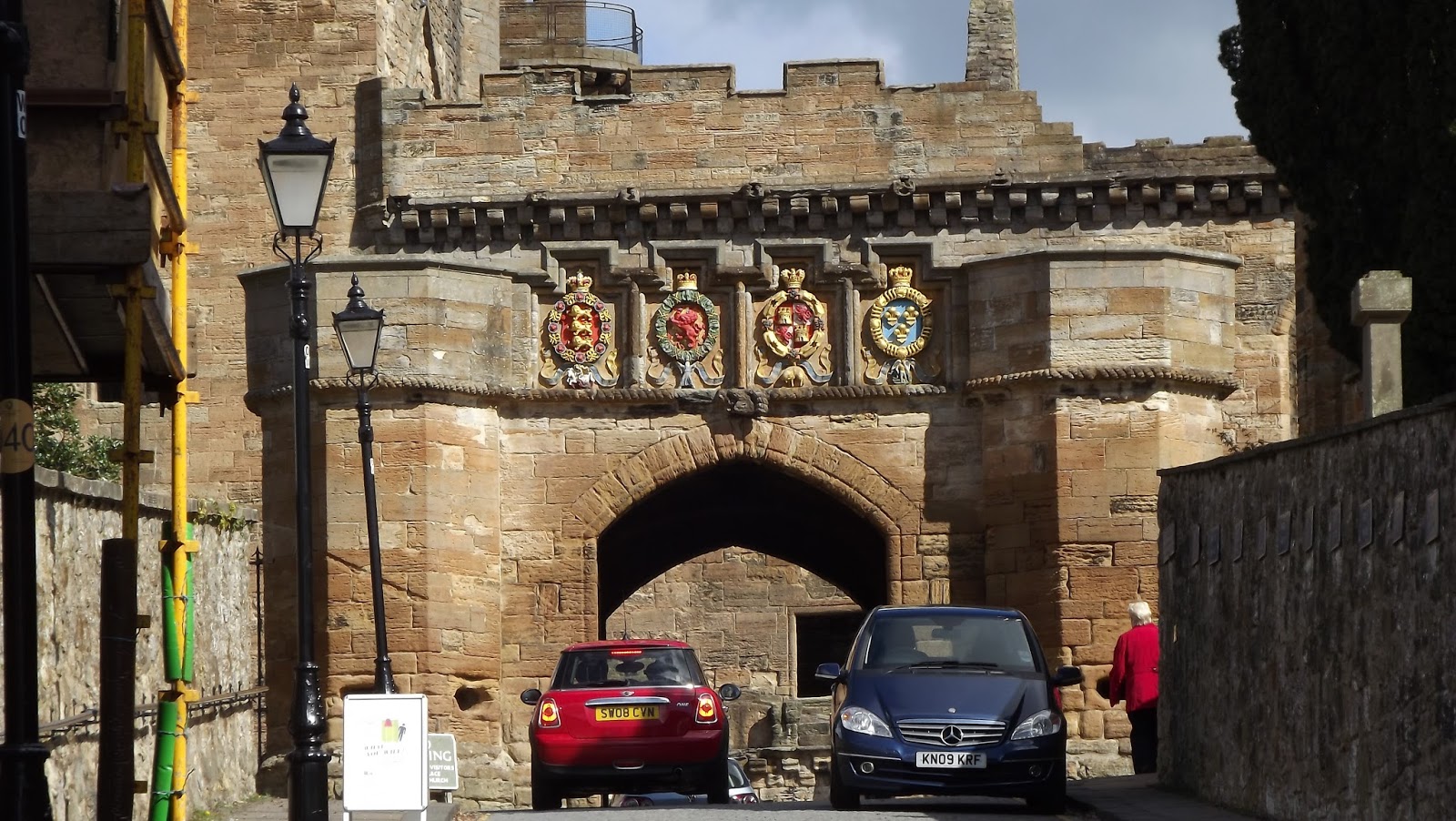 The tour is a guided walking tour that takes in the outside of the Palace, the churchyard, 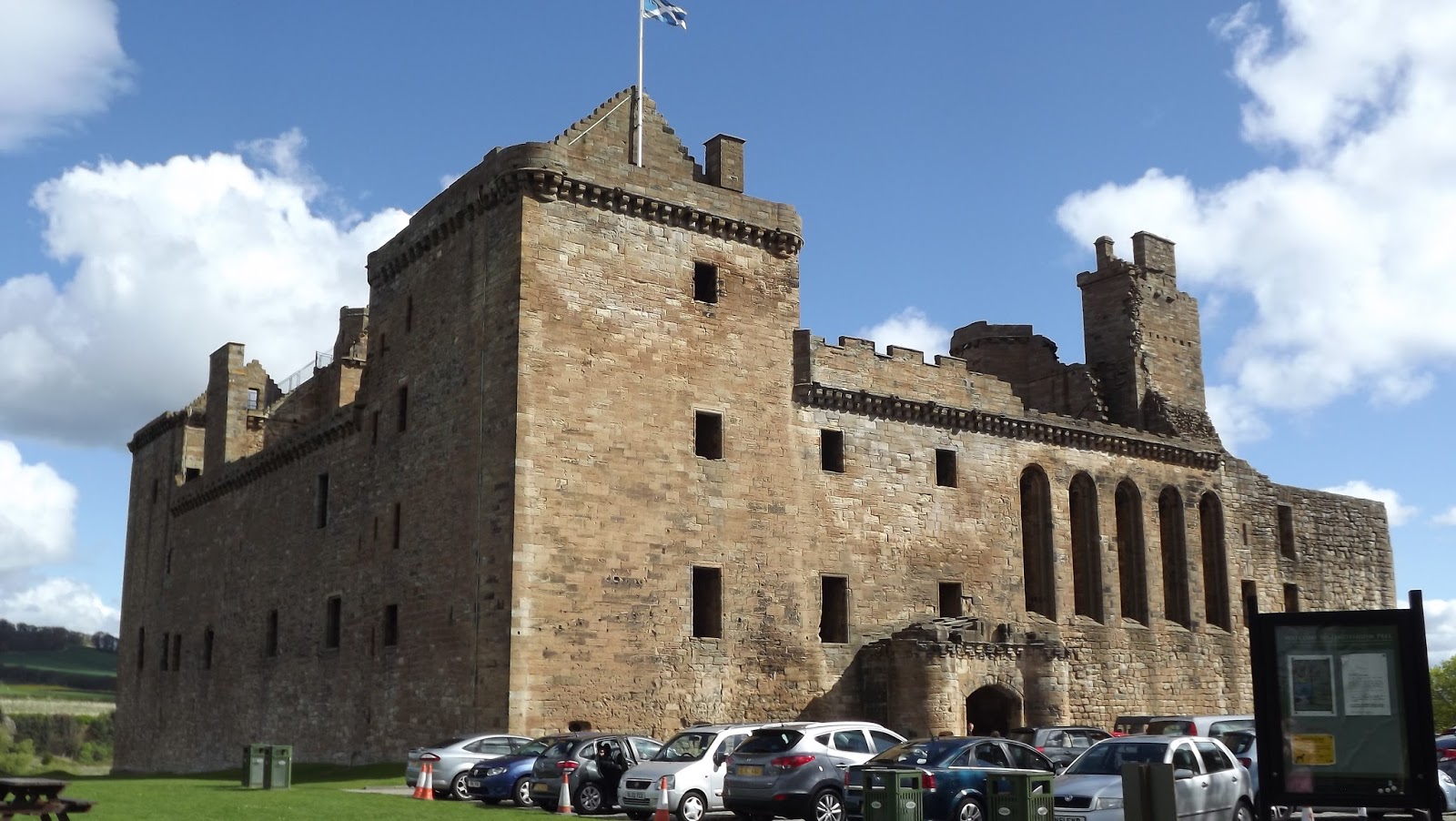 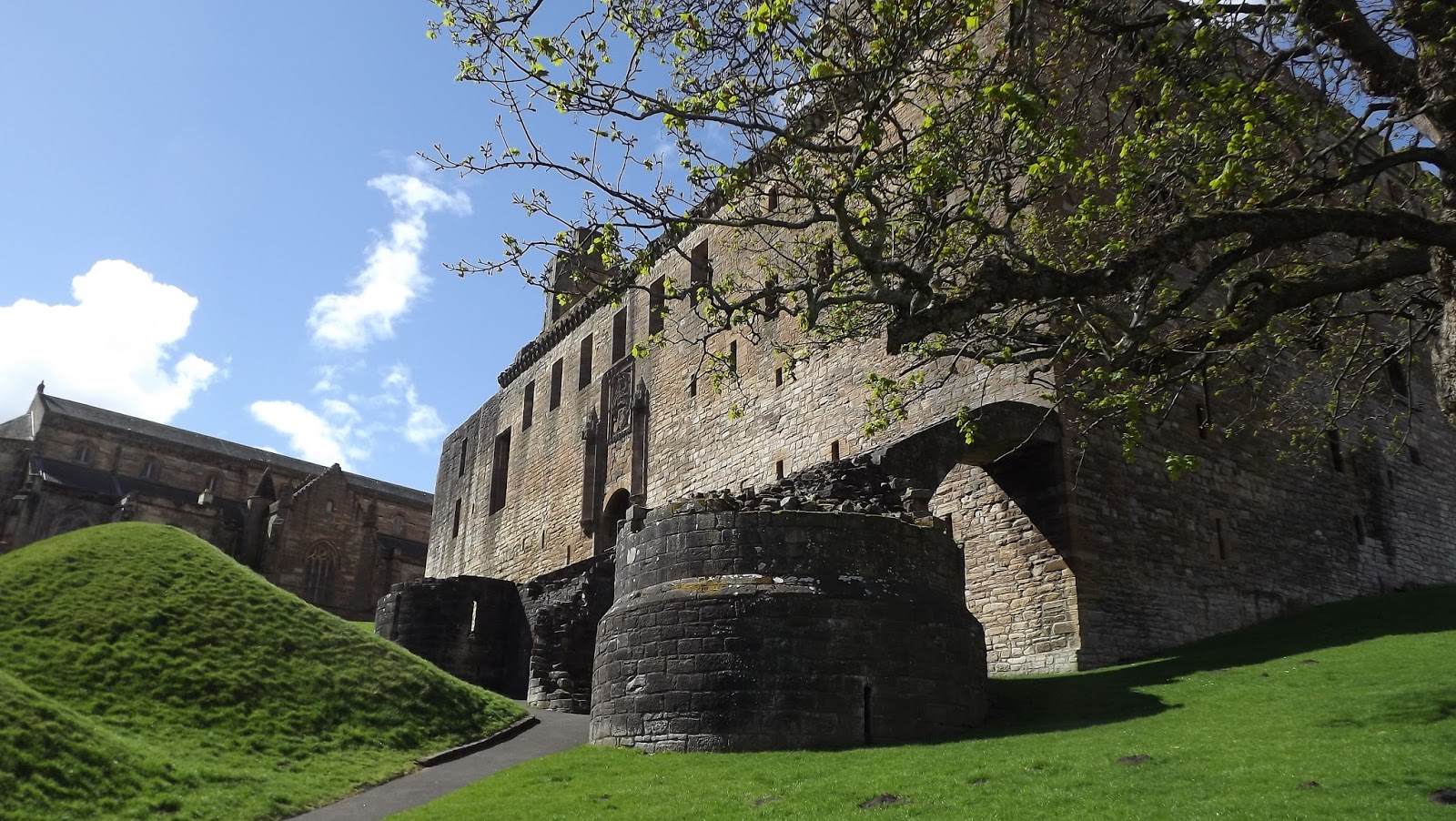 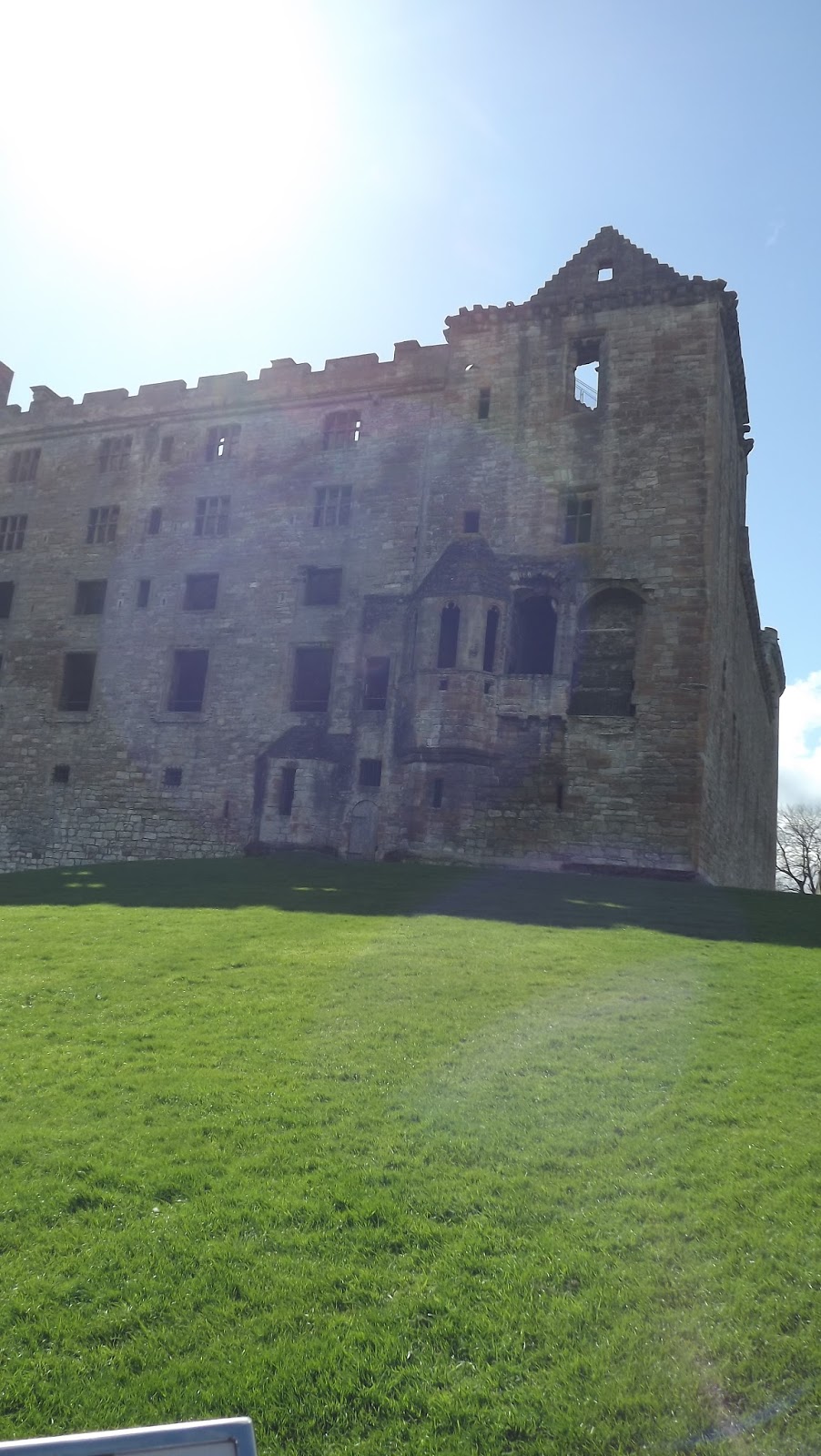 the newly unveiled statue of Mary, Queen of Scots 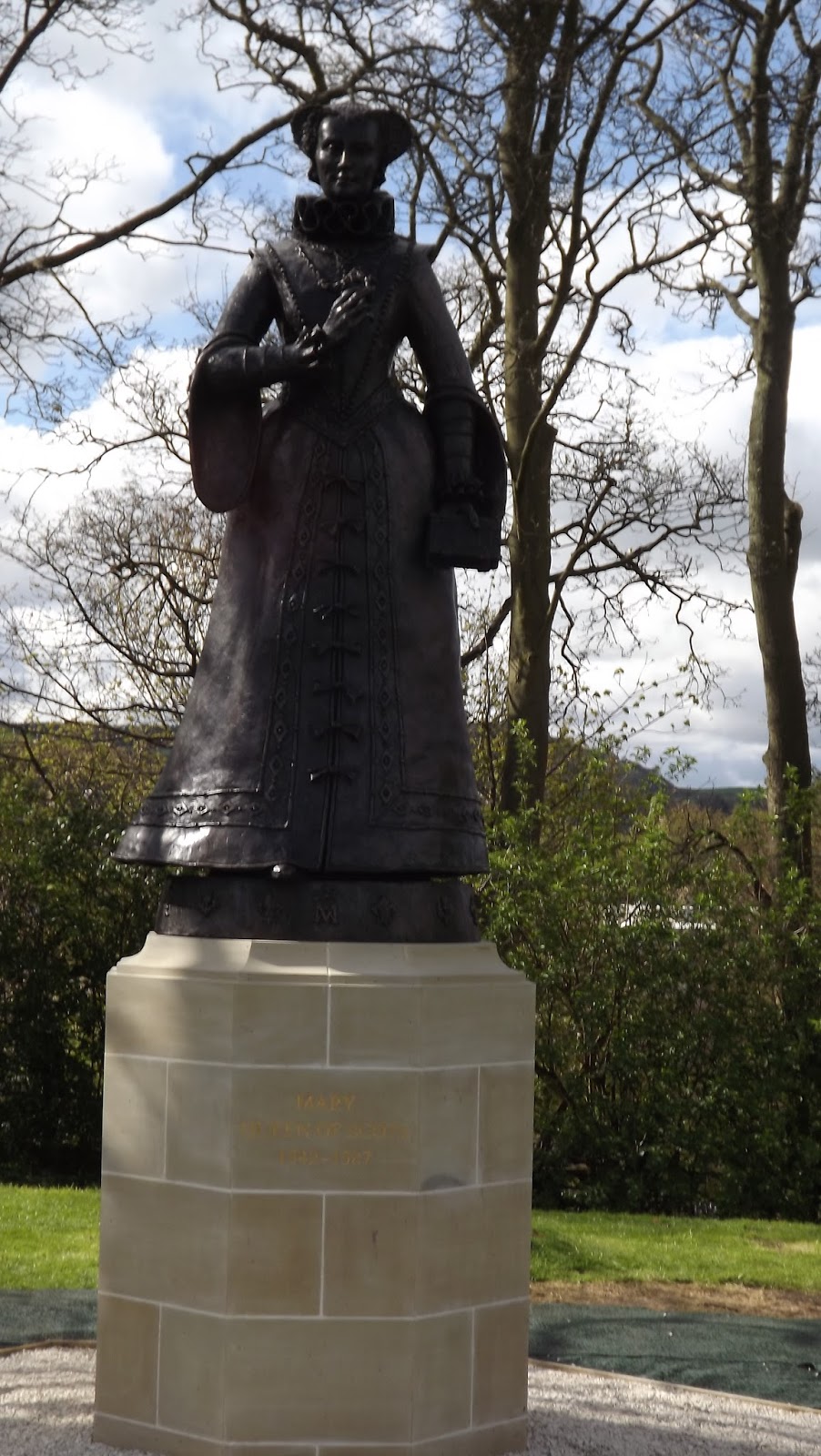 and the gloriously serene Linlithgow Loch. 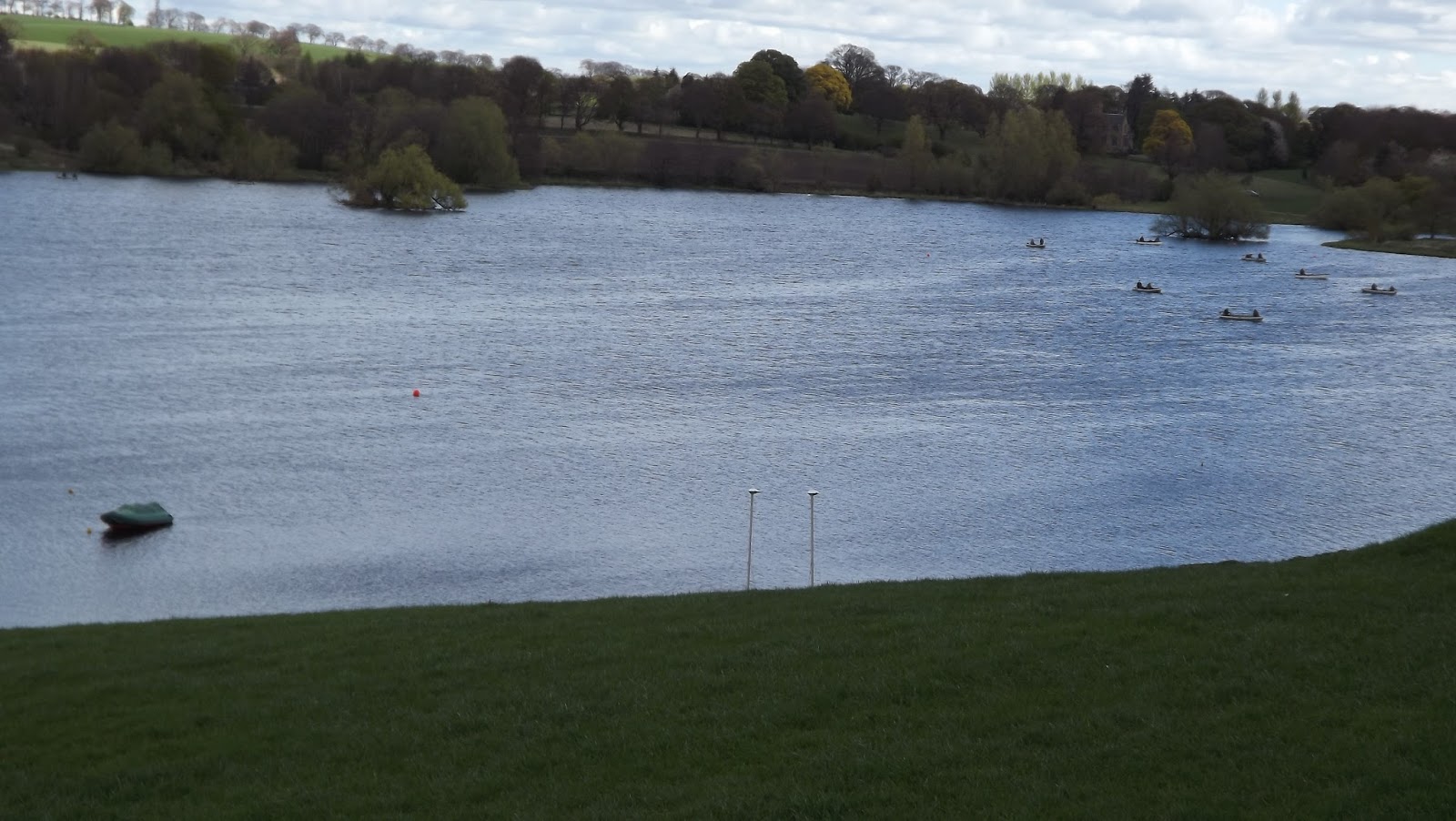 The history of the Royal Stewarts and their use of the Palace as a leisure home is rich and lengthy, dating back to the 14th century.

Both James V and his daughter, Mary were born here at the Palace. James in 1512 and Mary in 1542. One can easily imagine the palace and peel (park) in its heyday bustling with men fishing in the loch or hunting in the adjacent woods. Ladies chattering in the parlour.

Sadly, the palace was burned by the Duke of Cumberland and his men in 1746 following the defeat of the Jacobites at Culloden.

In addition to the Palace, Linlithgow has a deep history of its own as a royal burgh. 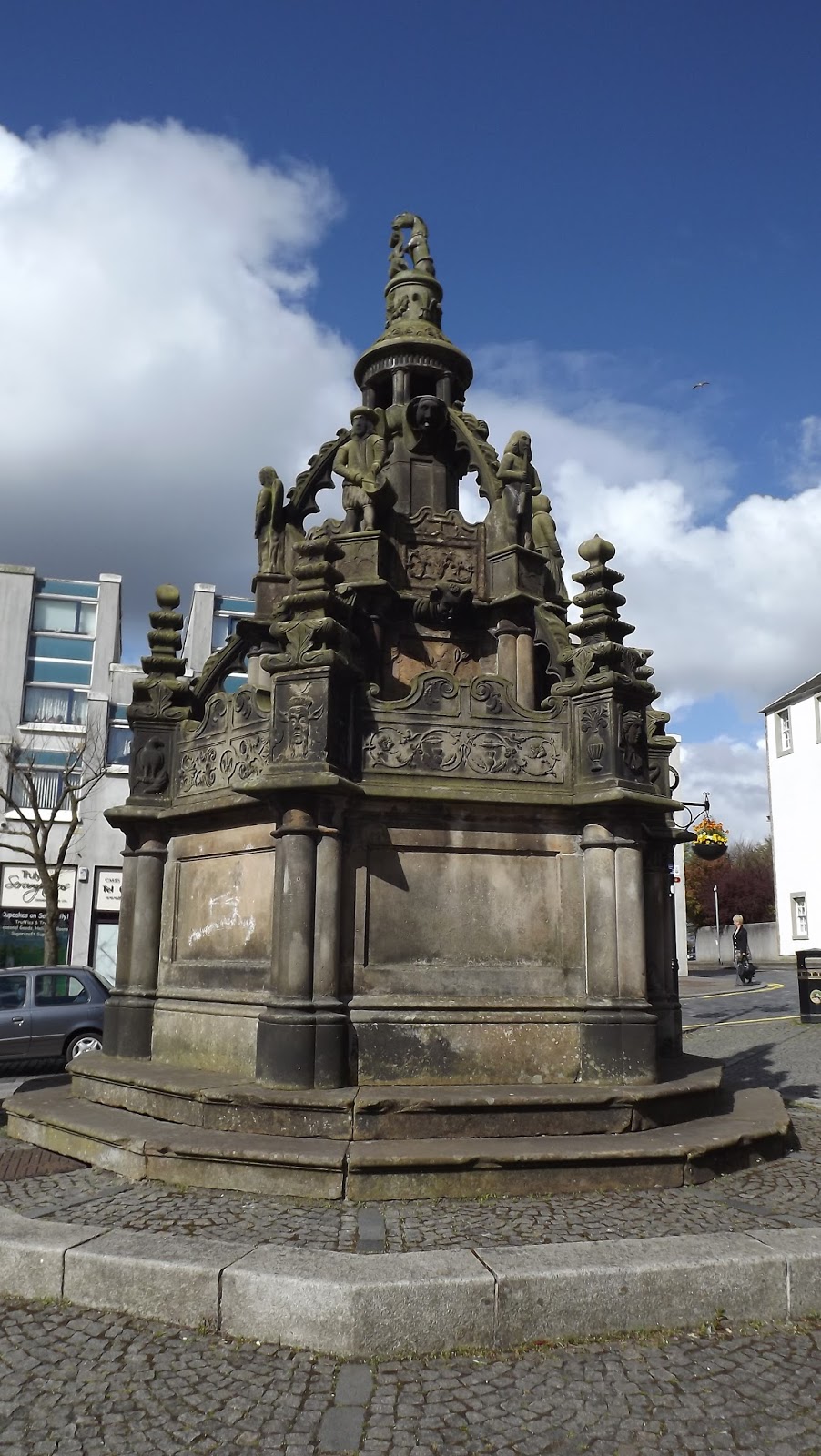 Nearby Blackness served as the burgh's port and was once a busy hub for merchants trading across the Atlantic in such commodities as tobacco and leather. The port was later moved to Bo'ness and then even further afield to Glasgow. Sadly, the trade went with the port and the towns suffered as a result.


Linlithgow is also ideally situated on the Union canal. With the opening of the canals following the building of the Falkirk Wheel, this is once again used for leisure by locals and passersby alike. 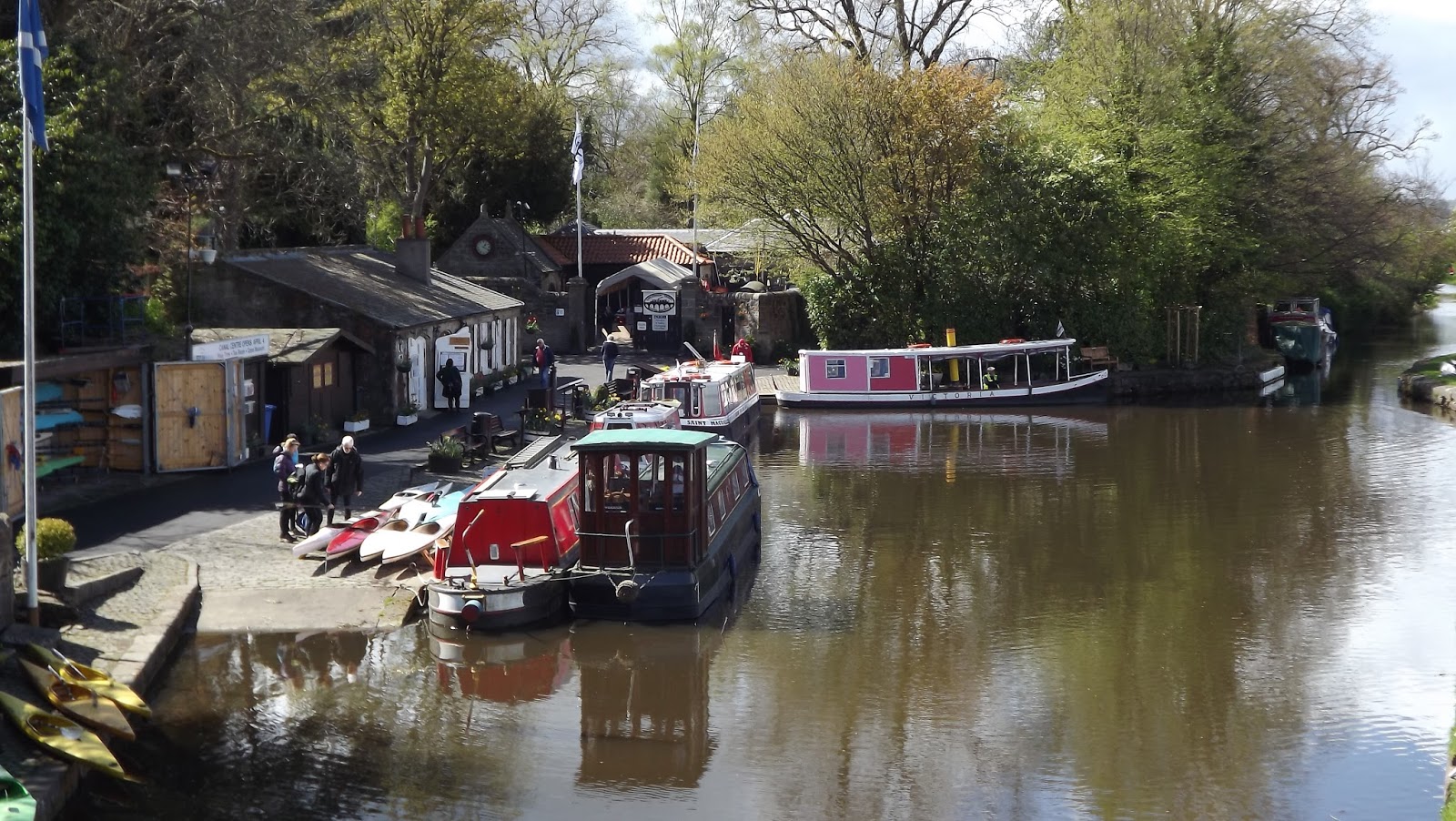 Whenever I visit a new place, I am always interested in learning more about the place, the people and the history. Mary's Meanders is a terrific way to learn about this once bustling city while leisurely enjoying the sights of history and the pace of life as it is today.

Posted by Christine Woodcock at 06:00