Christmas was less of a celebration in than it was in other places throughout the world, and until 1958, it was not even a holiday from work. The larger celebration was Hogamany, or New Year’s Eve. New Year’s Day was a day off for everyone and as such, you will find that many marriages occurred on December 31, allowing family to gather without the need for early rising to attend work the next day.
98 years ago, on New Year's Eve, 1913, my grandfather, Harry Crawford, married his first wife, Sarah Costello. Harry was just two and a half weeks shy of his 21st birthday. Sarah was 20. Harry and Sarah were married in the Manse of Shotts Kirk, the family’s local church. It was a time of great celebration. 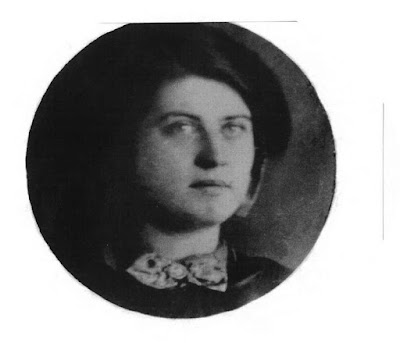 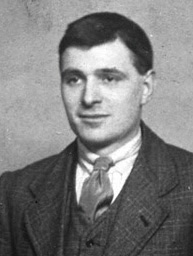 Harry and Sarah had six children together. Sadly, Sarah died of complications in childbirth on July 25, 1924 during the birth of baby Joseph Costello Crawford. Harry was devastated at the loss of his wife. His children, with the exception of baby Joseph, were taken in and raised by his mother, Agnes Crawford. Joseph was taken in by Harry’s maternal aunt. Baby Joseph died on October 17, 1924 at the tender age of 3 months. He died of pneumonia.
Just shy of four years later, Harry re-married and this couple, my grandparents, had another 15 children together. 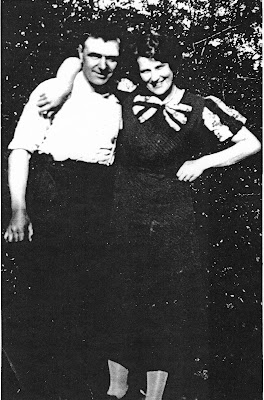 Dora always considered Sarah’s children as her own and was the grandmother to all of their children. In total, Harry sired 21 children. This is an amazing legacy for any man. Dora mothered 20 children. She loved them, took pride in them and missed them when they weren't around. She was adored, loved and admired in return. Perhaps Harry's greatest legacy to his descendants was the woman he chose to mother them. 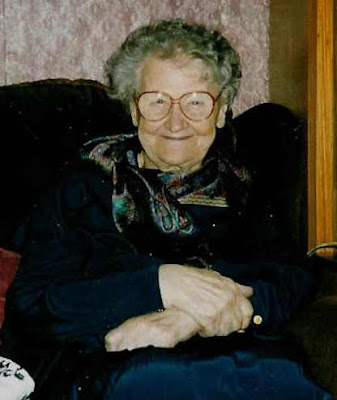 Posted by Christine Woodcock at 13:09