The long awaited day finally arrived! Up and out the door at "still dark" o'clock. I loved watching the sun rise as I made my way to the airport. I made it to the airport with loads of time to spare so was able to enjoy a latte and muffin while getting caught up on messages and posts. 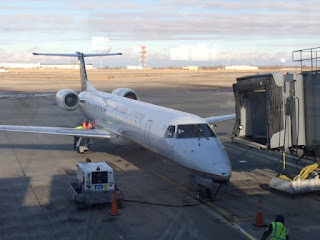 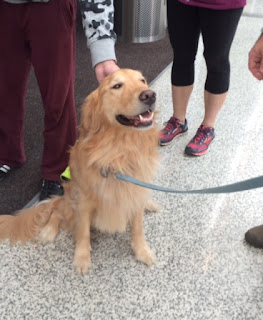 This is 4 year old Jake. He is a therapy dog and works at Buffalo International Airport. He likes getting petted by passengers waiting to board their planes because he knows it helps keep them calm. He also loves getting his photo taken.

The plane was likely one of the smallest I have been on. I was in a single-seat row and was able to get fantastic views of the lakeshore as we made our way to Chicago. 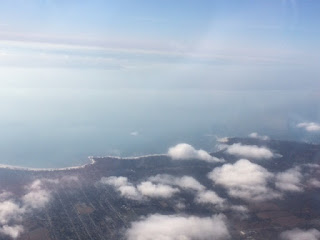 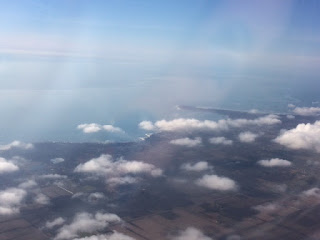 Although the Expedia app said that our plane had arrived 8 minutes, early, it in fact landed 37 minutes late, We circled O'Hare for a good 40 minutes. By the time I got off the plane, I had exactly 12 minutes to run from one end of terminal 2 to the far end of terminal 1. United doesn't hold flights even though they were the reason we were running late and could clearly see on their computers that I had to run 17.5 miles to catch my next flight.

I made it just as the doors were closing. Made it into my seat only to hear the announcement that the plane was going to wait for a few people who had to run to make the connection. WHAT?? That would have been nice 5 minutes earlier. REWIND.

Then, when the runners did arrive, they were told there were no assigned seats, just to sit where there was an available seat. Glad I paid an additional $62 for my seat!

Add to this that the very back of the plane was offered snacks/lunches to purchase and the three rows ahead of me, which were first class, were given a steak entree and home made chocolate chip cookies while we country bumpkins were given dried out pretzels and mouth full of soda.

We had booked the Express Shuttle. What a cozy ride that was. 6 of us crammed into a minivan. I got the jumpseat - a seat I haven't fit into since I was 5. The suitcases were stacked to the roof and the walkers were strapped ONTO the roof! Fortunately we were the first ones to exit the shuttle.

We had time to decompress, have a drink and then head out to California Pizza Kitchen to meet up with other genies from the Commonwealth. 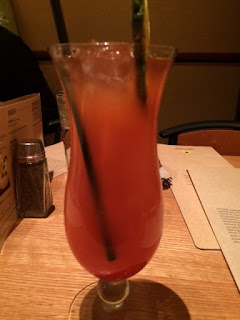 My better than elixir Mai Tai 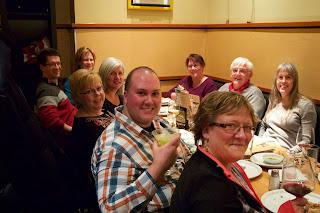 Table 2. Photo courtesy of Roger Moffat.
A quick, brutally cold dash from there to the Radisson for a night cap with Thomas McEntee, Terri O'Connell, Shannon Combs Bennett and Jennifer Alford of the In-Depth Genealogist. Then back to our home away from home for a long awaited SLEEP.

Already looking forward to the rest of the week at #RootsTech
Posted by Christine Woodcock at 11:02