Mum was a nurse in Edinburgh before emigrating to Canada. I grew up listening to stories of body snatchers, anatomists and the most infamous, Burke and Hare. As such, I find the signs of this rich past in Edinburgh's cemeteries to be quite fascinating. And, perhaps, oddly comforting, in that mum wasn't just making it all up to terrify the hell out of me.

The more well-heeled would pay for mortsafes to keep their loved ones safely in the ground. These two are at Greyfriar's Cemetery in 's 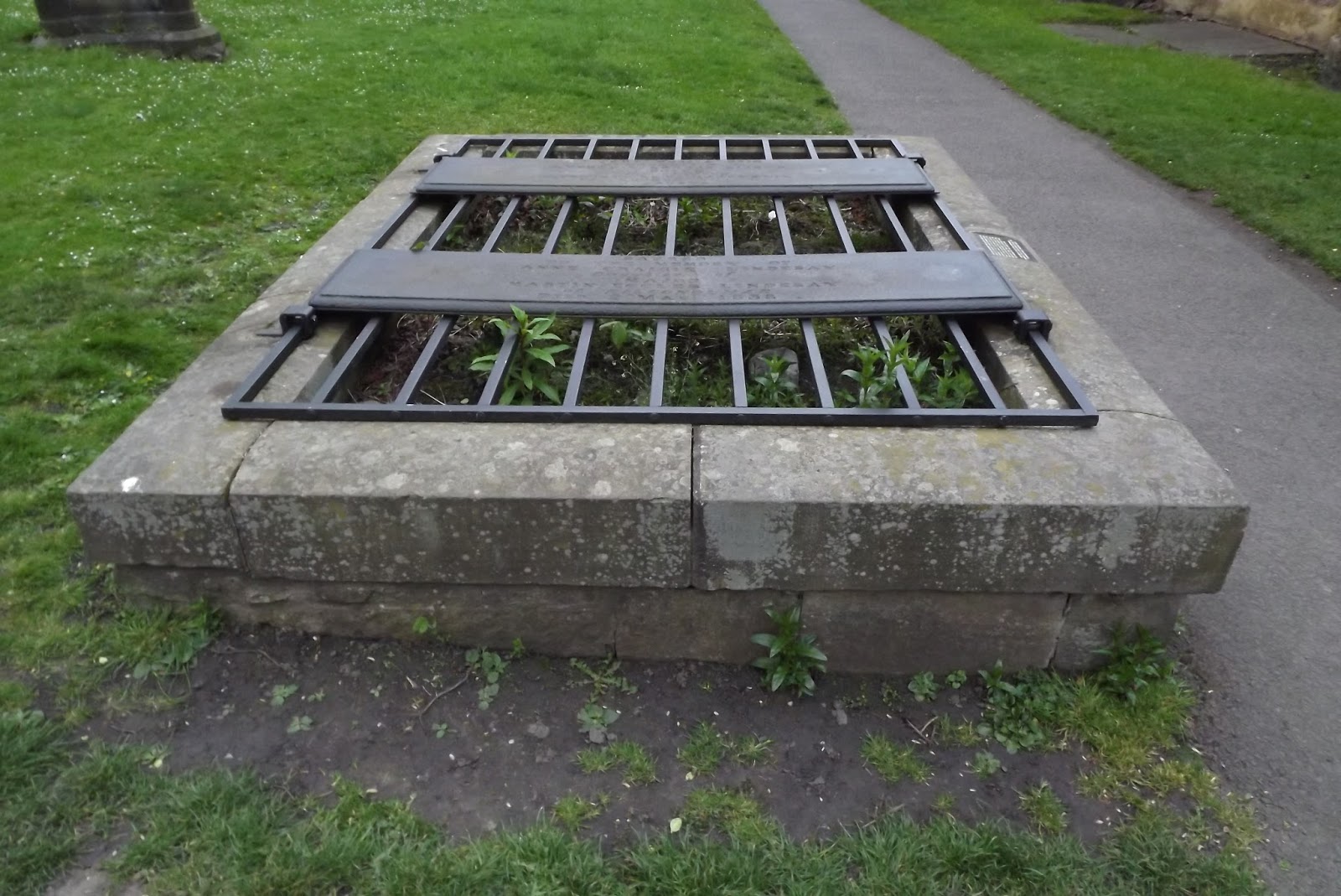 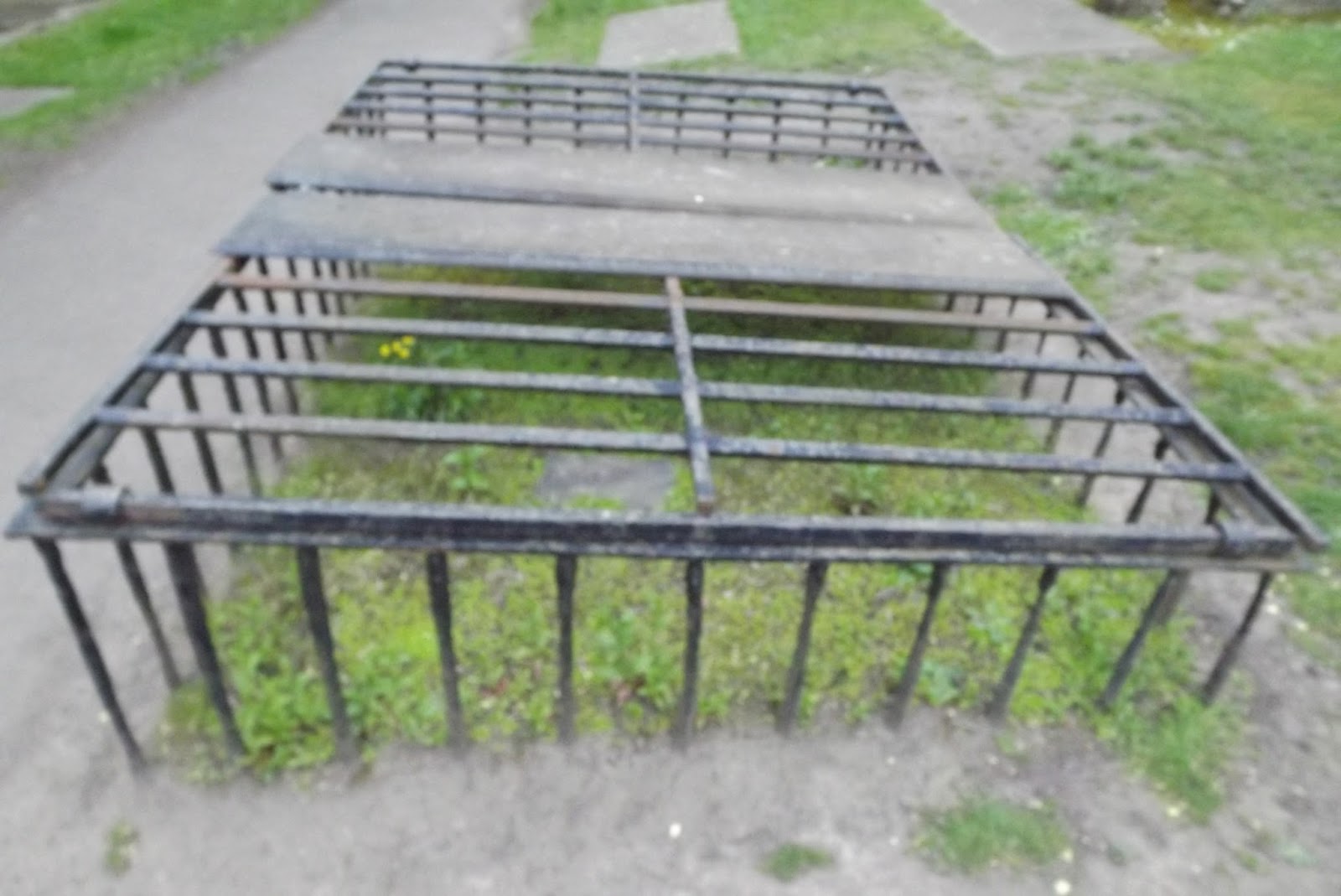 Some cemeteries such as St Cuthbert's and New Calton have watch towers, where someone would sit guard through the night, which is when the bodysnatchers would be busy plying their trade. 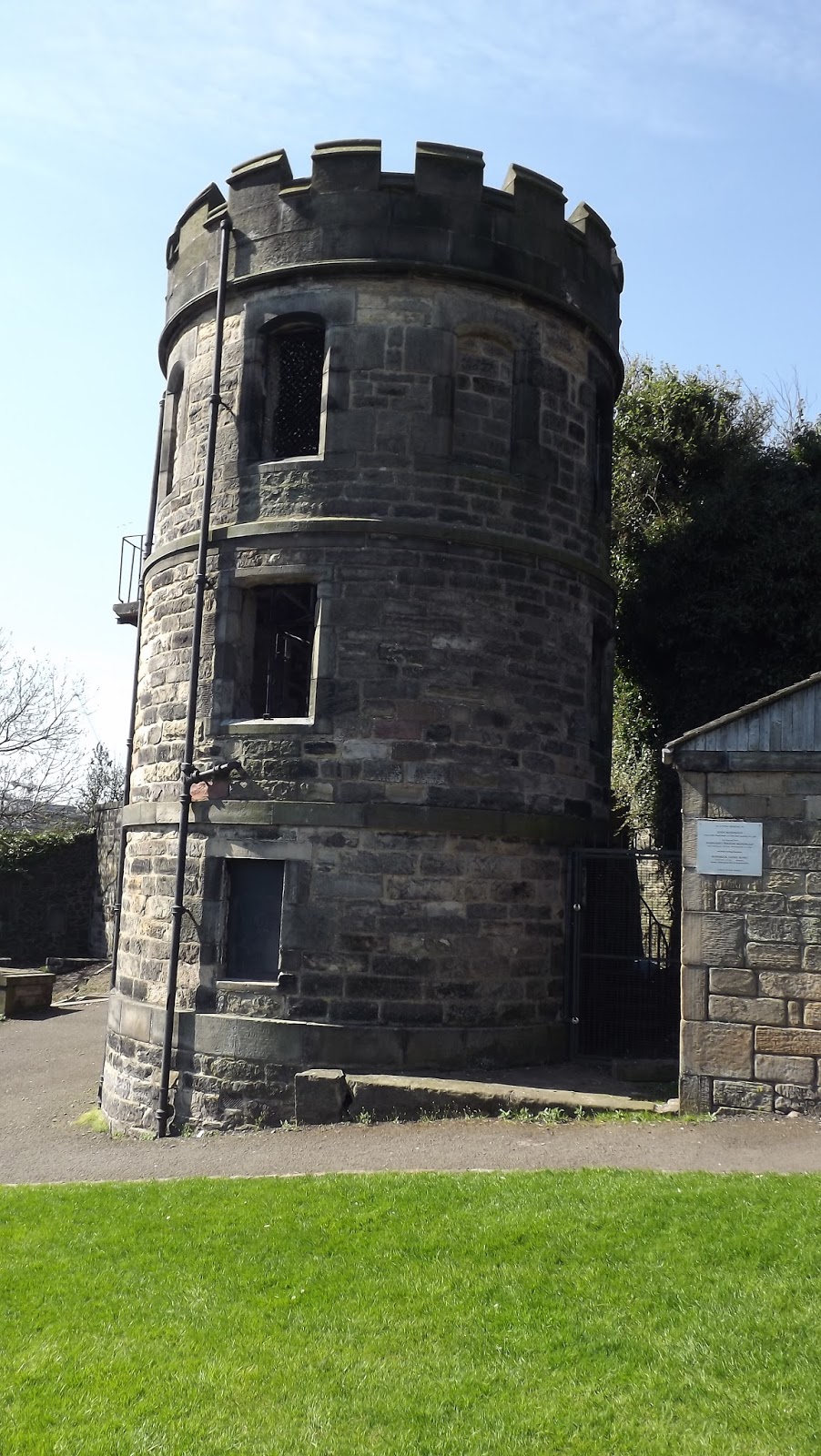 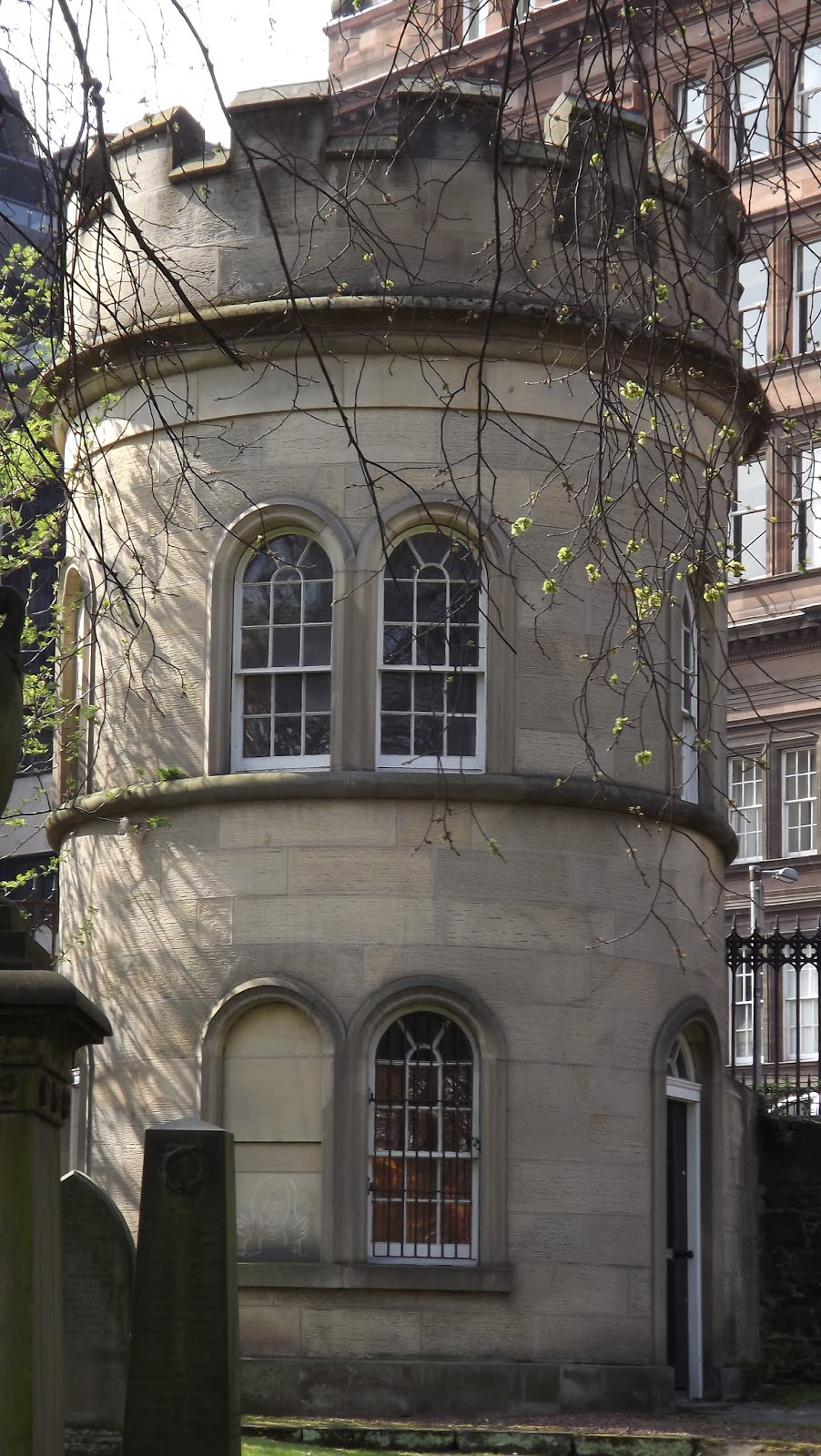 Another oddity in some of the older cemeteries in Scotland are Mort Houses. These buildings housed bodies when the ground was frozen until such a time as the grounds could be worked and the graves dug. 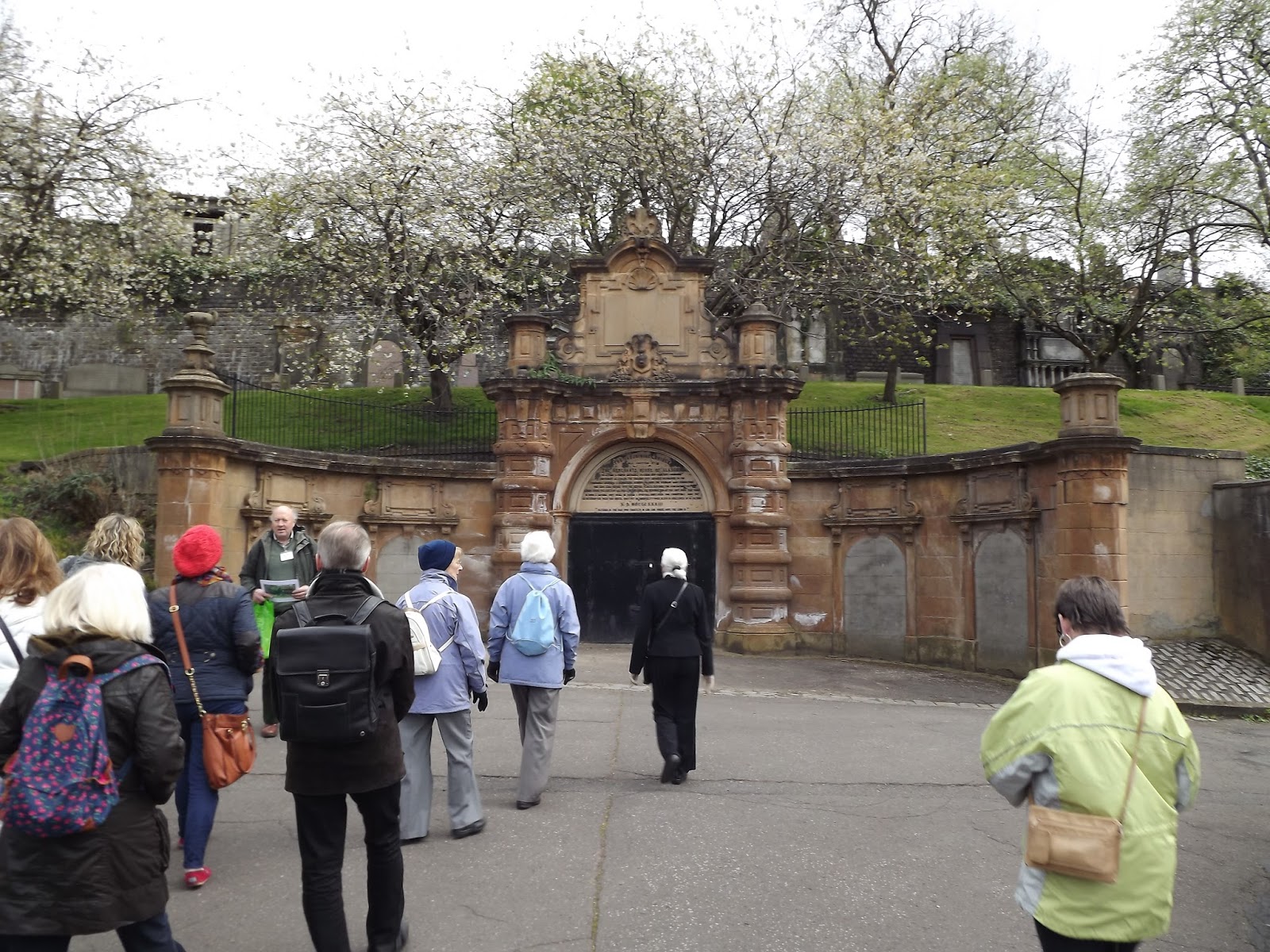 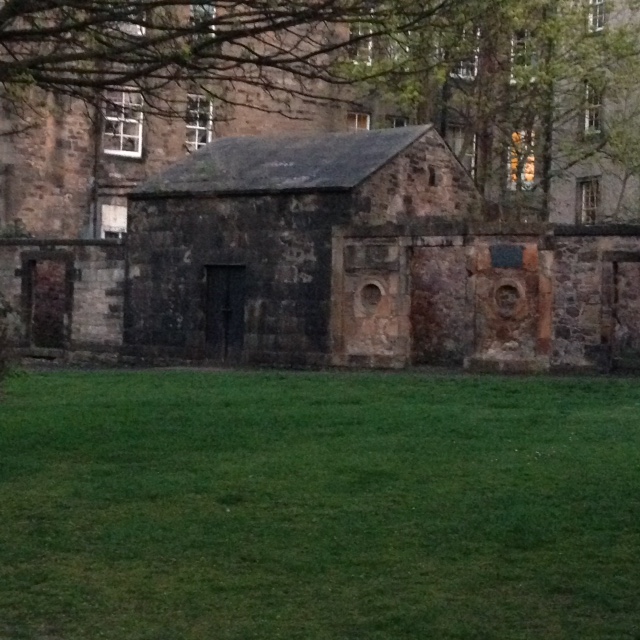 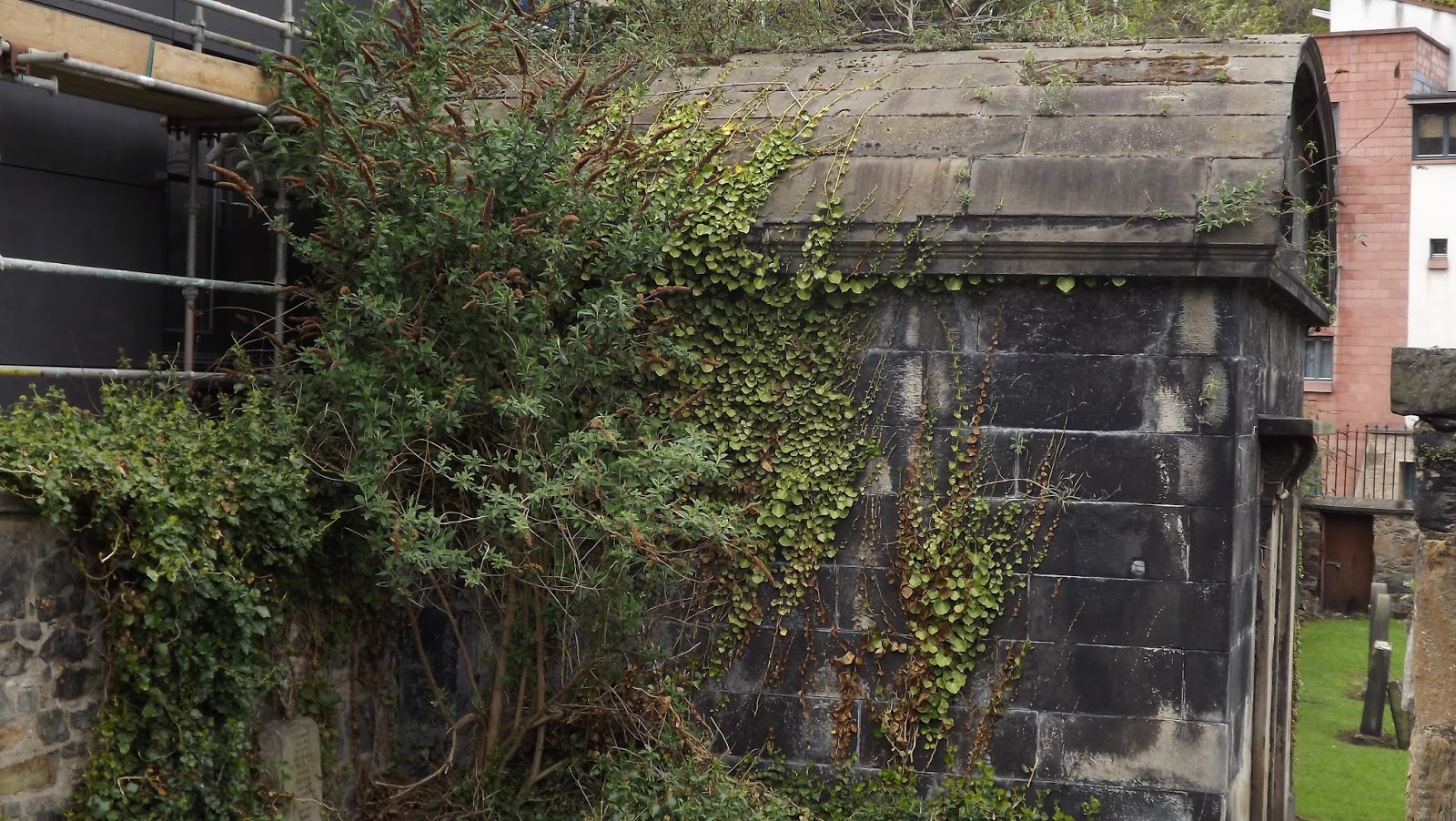 Posted by Christine Woodcock at 03:46