Given that I am neither a presenter or exhibitor, nor am I part of the Ask the Experts challenge, I'm finding three days of WDYTYA? Live a bit long. There are only so many times one can wander round the stands. And of course, I like to pack as much in as I can when I am in the UK. So, today was a bit of both worlds.

After a wonderful breakfast at the B&B, I headed back to the NEC and sat in on colleague Chris Halliday's talk on Scottish Parish Records. Not parish registers, but ALL of the records that are available for each parish.

Chris was suitably dressed for the talk, putting the rest of us genies at a bit of shame as we mostly all work from home so our wardrobes are "comfy clothes" 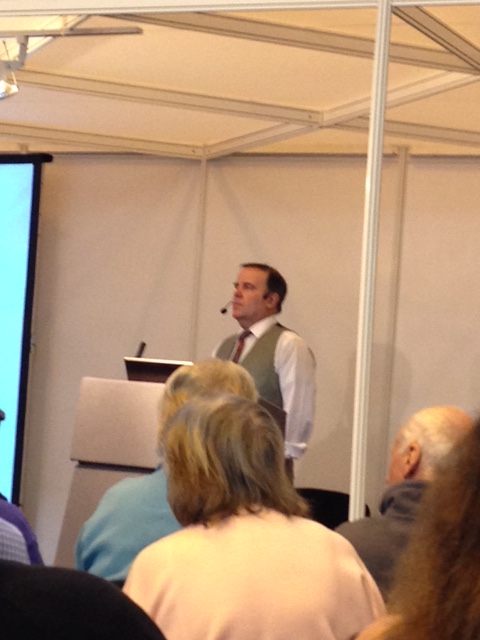 Chris gave a terrific overview of the records and where to find out what is available (or not available) for each of the over 900 parishes in Scotland. I always love listening to other genealogists talk about Scottish records since they have a different perspective and often share things I don't always think to share. Some great tips and reminders.

Following the talk, I headed over to the train station and was off to New Street. A short walk through some amazing history and I was at the new Library of Birmingham. 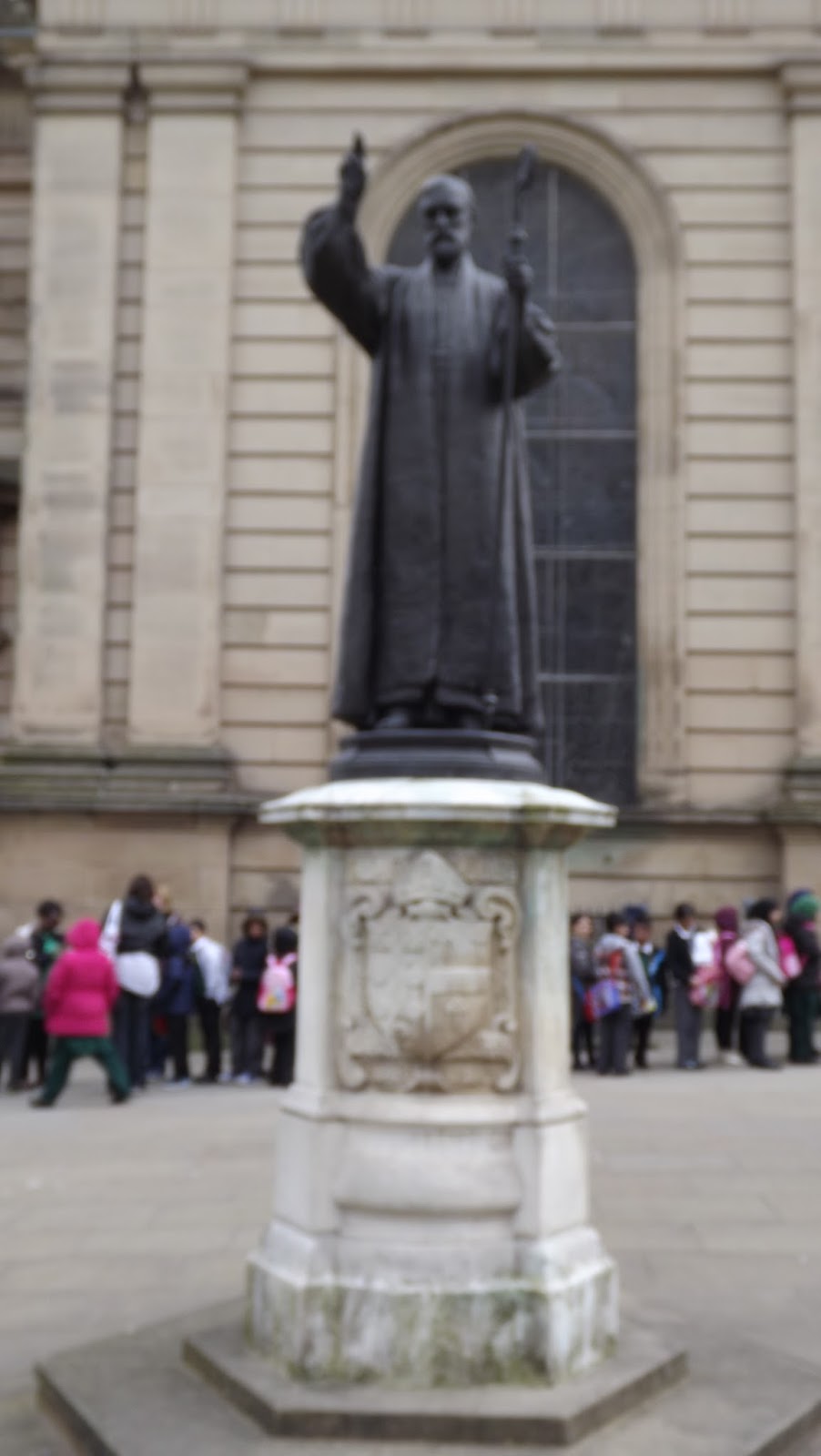 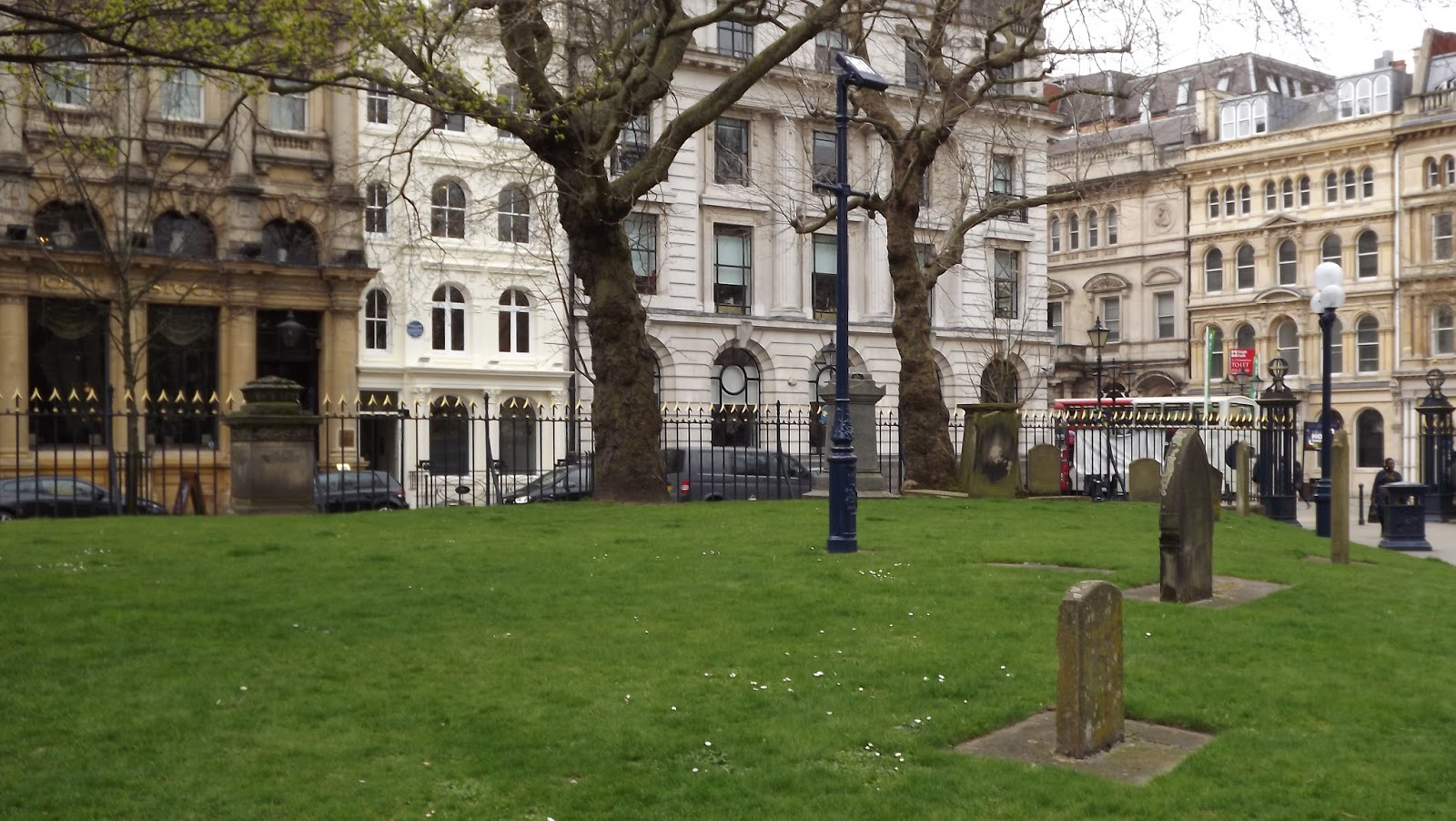 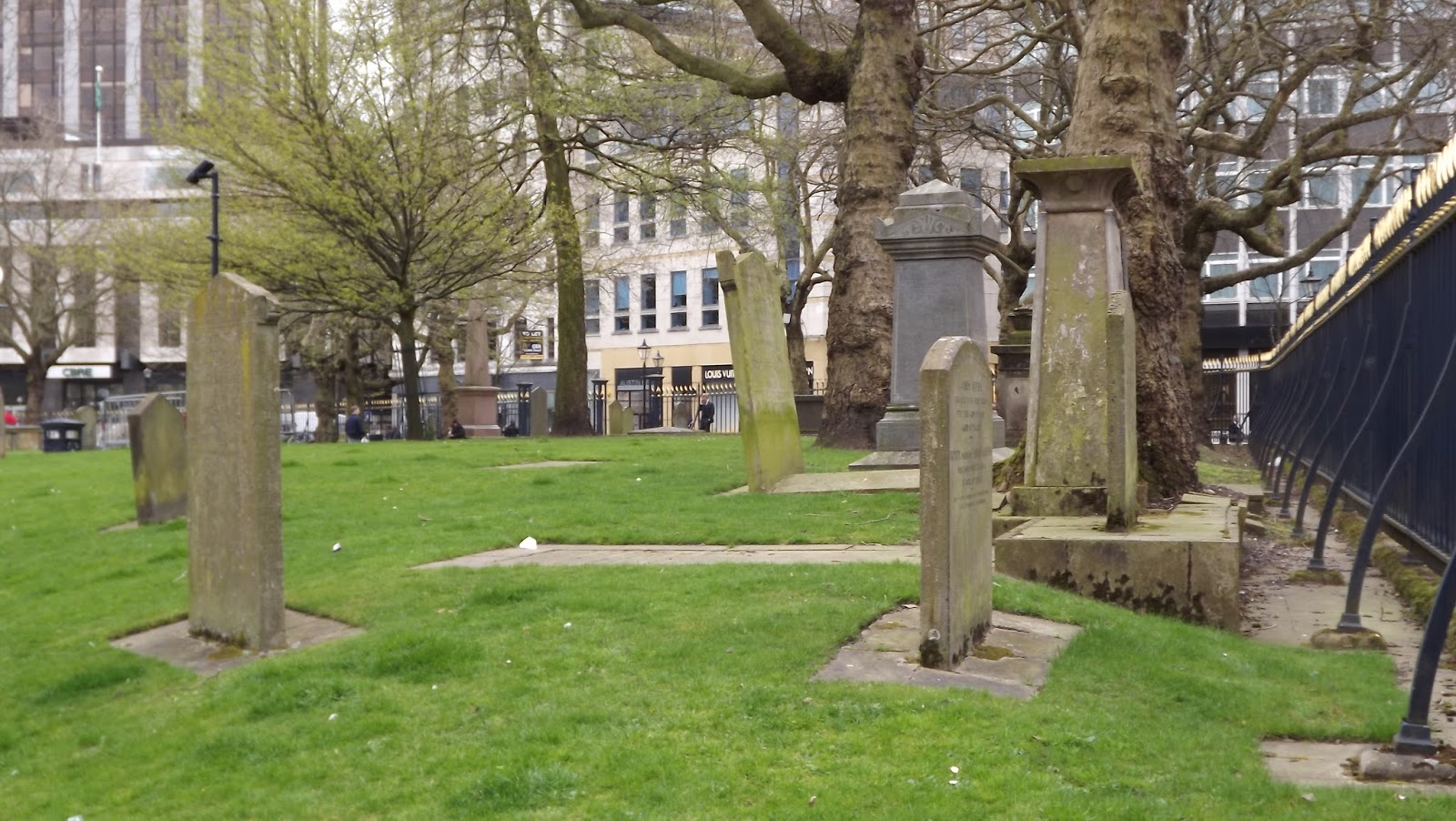 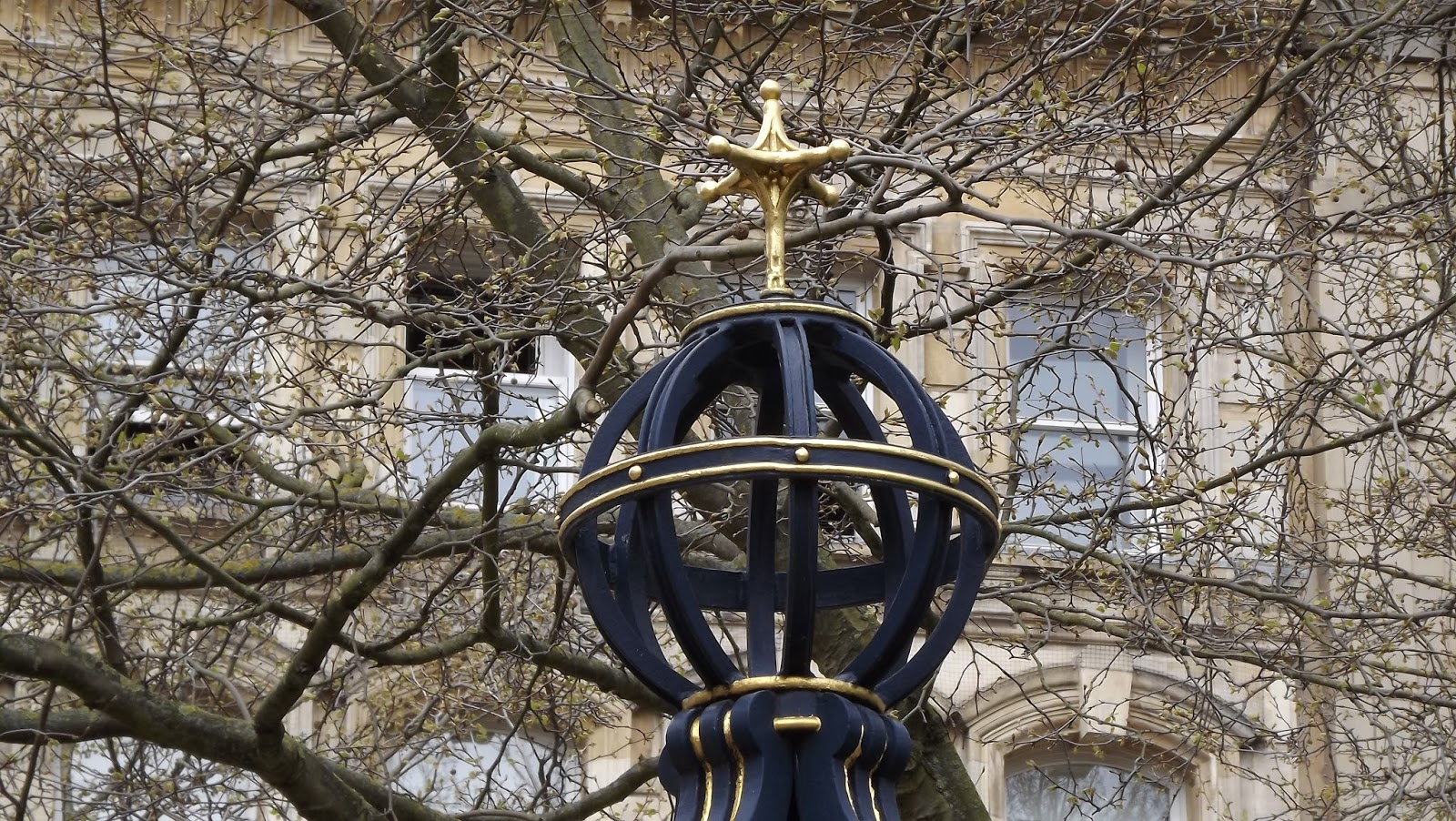 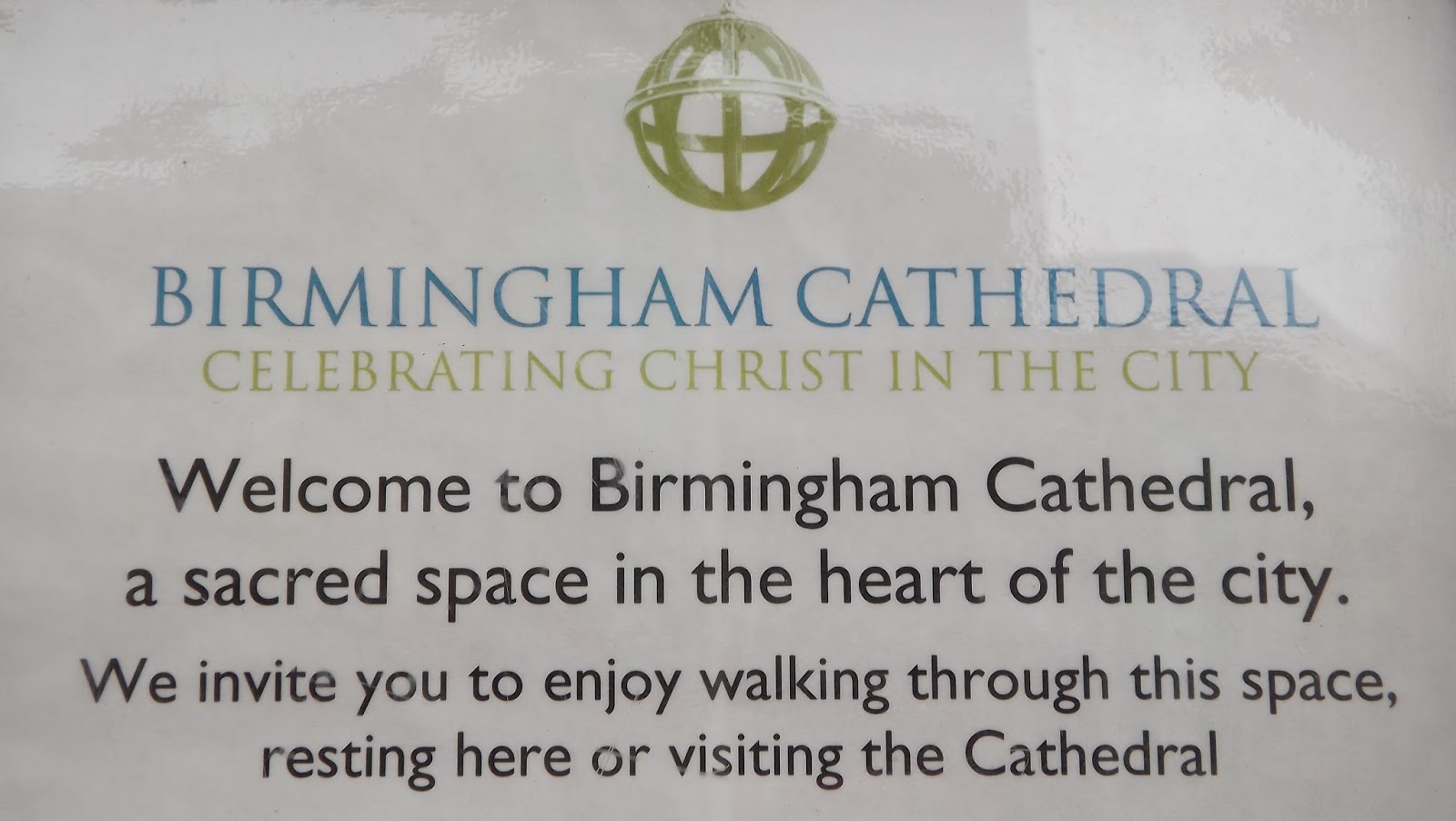 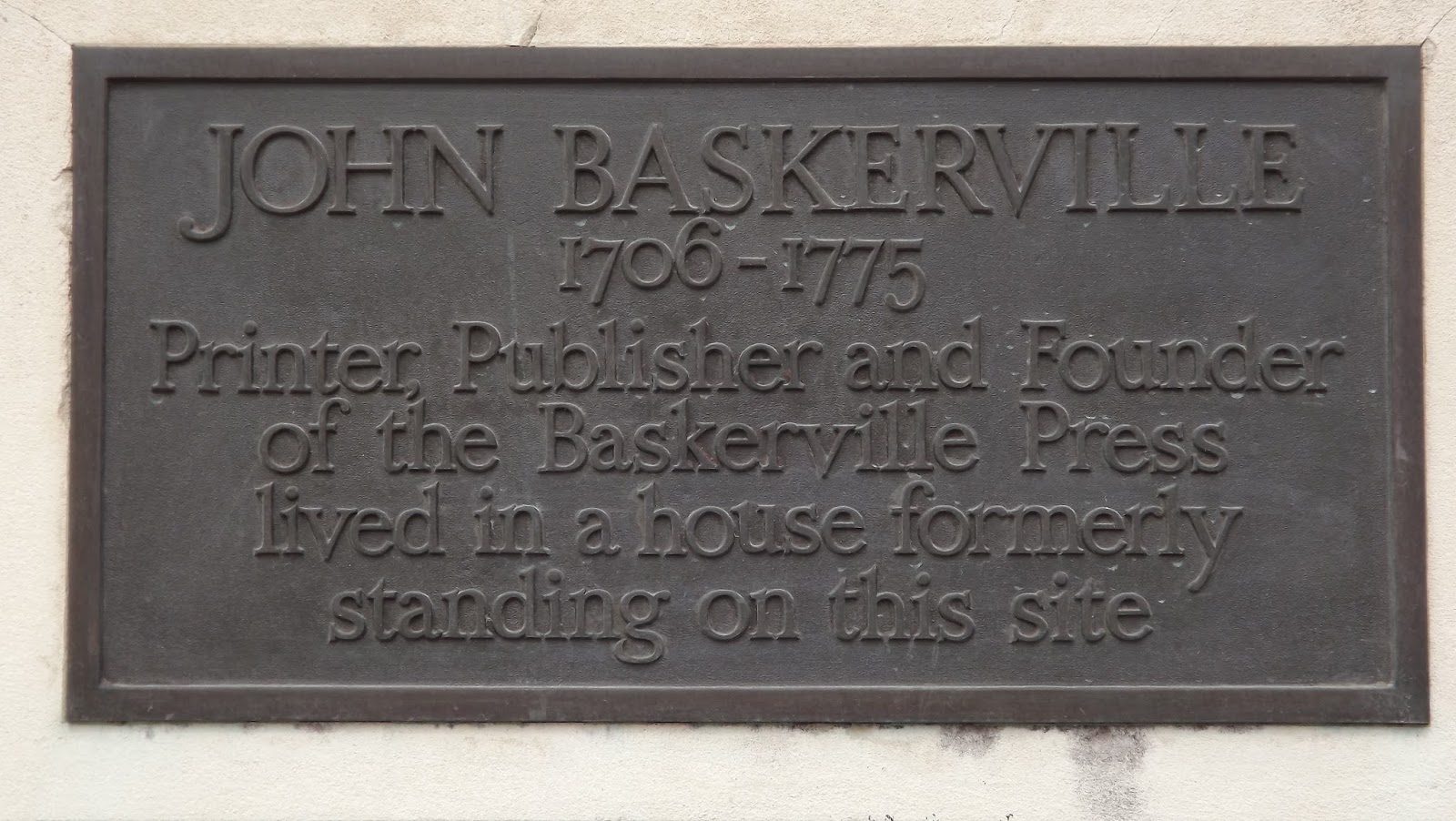 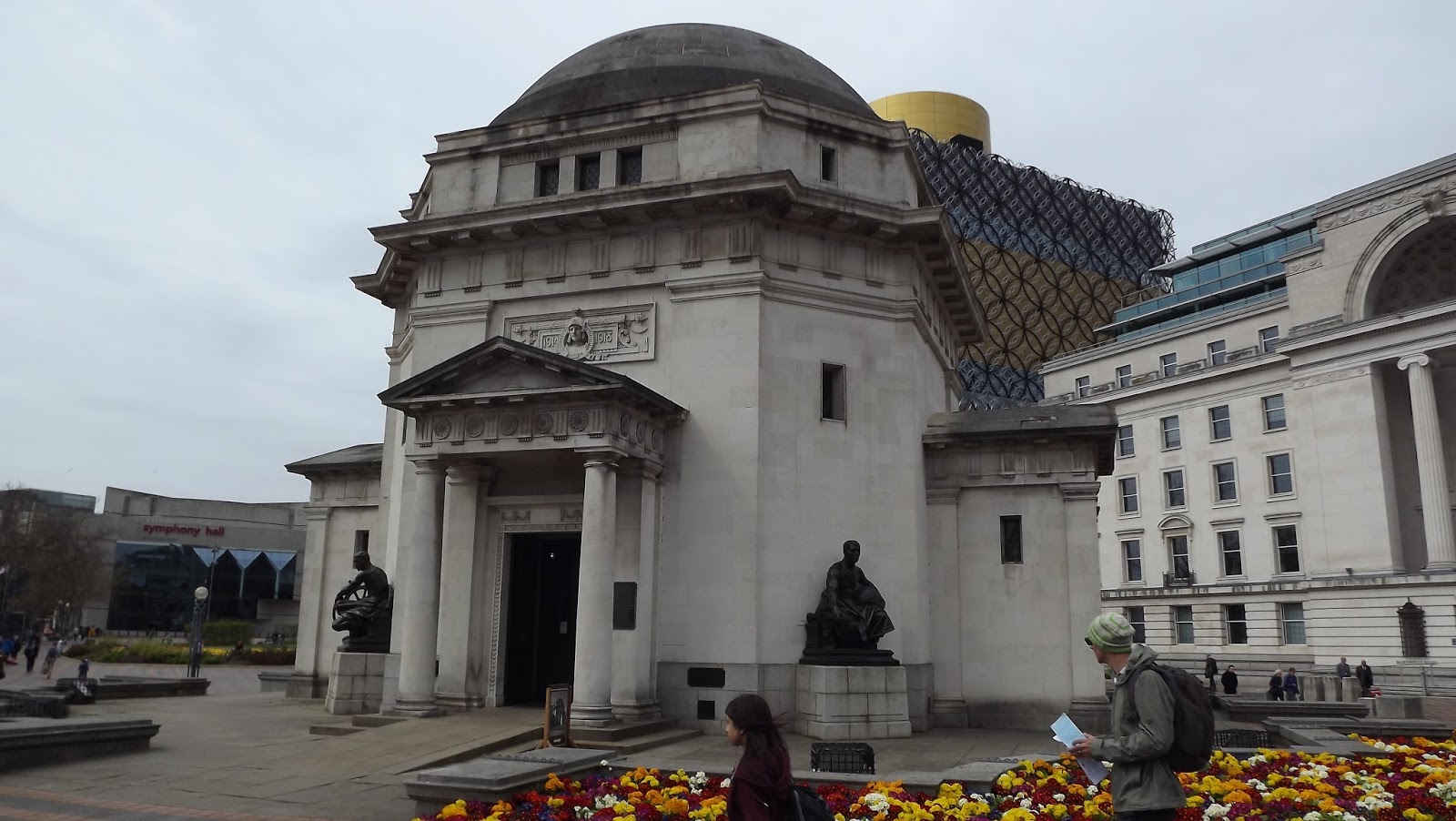 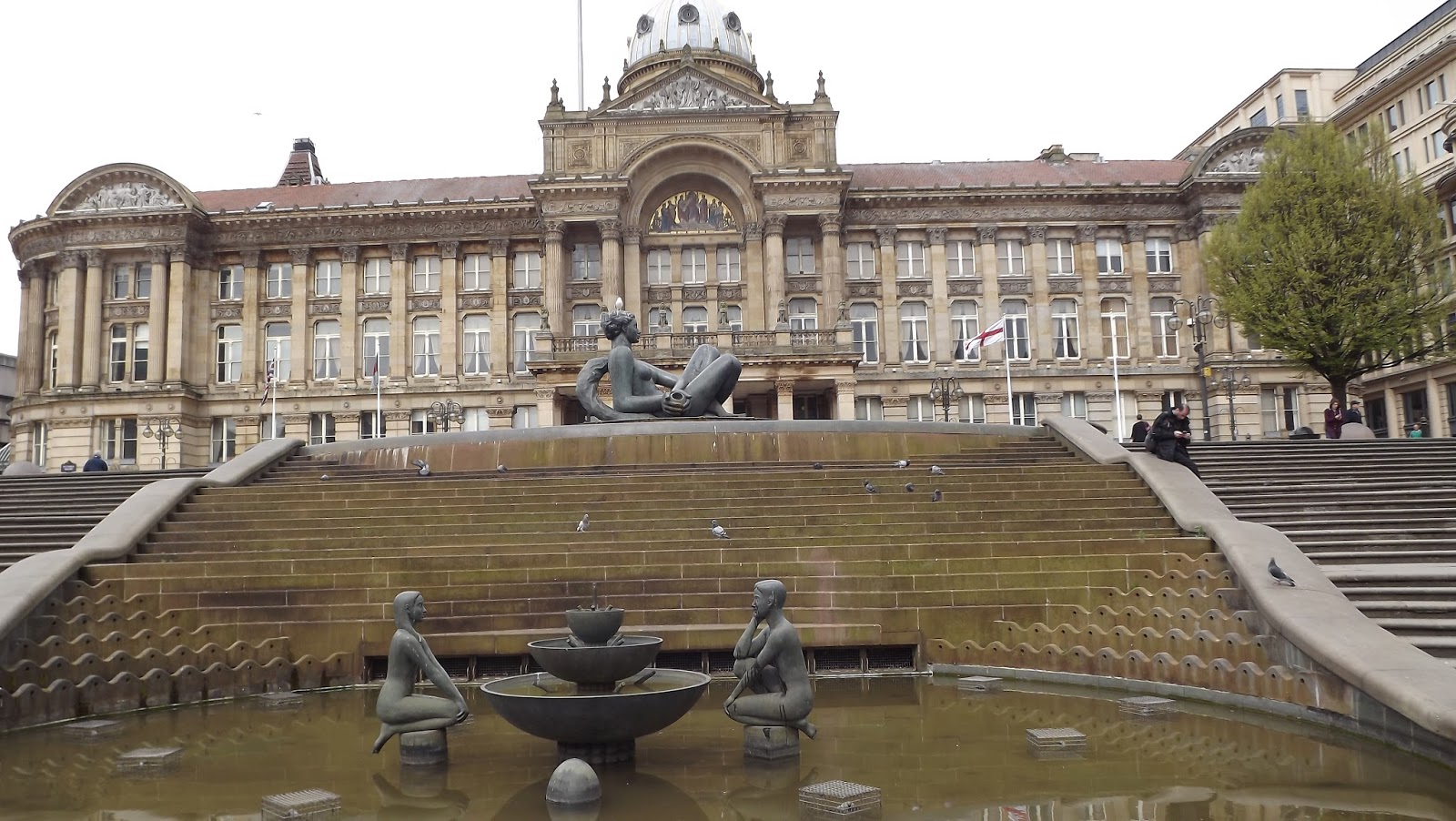 The Archives are on the fourth floor. Normally an appointment is needed but the staff were magnificent and were able to fit me in in fairly short order. 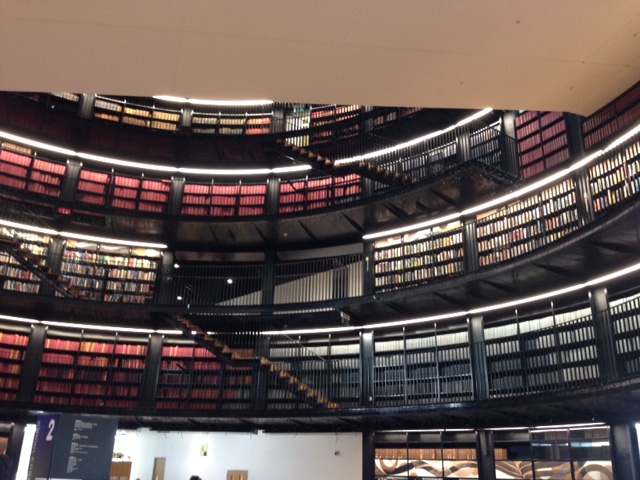 I was primarily interested in the Middlemore records since my husband's great aunt relinquished all four of her boys to children's homes and they all ended up arriving in Canada as British Home Children. The eldest two were sent to Middlemore.

The Library has the Entrance Books for all of the children who were admitted. They also have the settlement records and visitor reports for each child. For more recent years (ie post WWI) they also have group photographs and a few miscellaneous records. 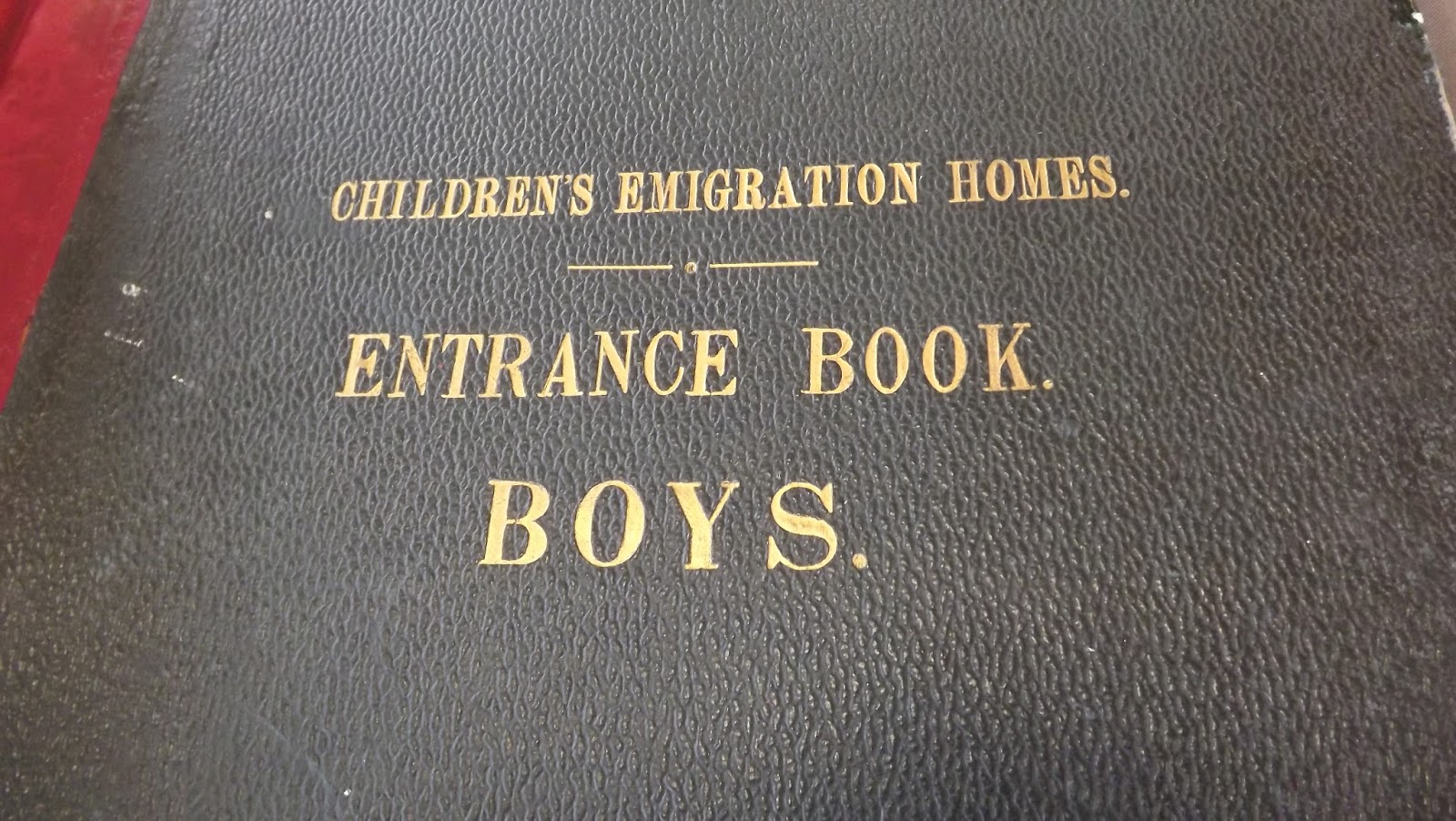 I was pleasantly surprised, as I went through the indices, to find that Middlemore was actually quite progressive and post WWI they also worked to repatriate or rehabilitiate families so that children would not need to leave the home as a first resort.

As well, I was overwhelmed by the sheer number of children who were given over to Middlemore, especially knowing  that this was only one of a number of Children's Homes. Middlemore sent over 6,000 children to Canada.

There were several points in the Entrance Books where a dozen or more children were admitted together, all having been transferred from one of the local workhouses.

I did have an interesting find today. It was in the Entrance Book for Middlemore Homes. This is their admission register. The mother of my four Liggins boys was, at the time she relinquished her children, living with a man named William Burks (Berks). Her husband was still alive, was sickly and unable to work. Although not divorced, she was living with this other man and reported him as being "a bad un" who was nasty to her children. Her intention was to leave Burks. This I knew from the records from Barnardos.


Today, I was looking through the Entrance Book. It is a chronological document. I was looking for 1898 which is when the older two boys were sent to Canada by Middlemore.

I could NOT find them anywhere. I realised later I was looking in the wrong year BUT what I did discover is that 10 years earlier, William Berks had been in Middlemore!! I found him in the entrance book! AND he "was a bad un" even then. His mother was dead. He was hanging around very bad companions and his father had been summonsed before the magistrate 6 or 7 times for the boy's truancy! Small world indeed.

Then it was back to the NEC for the last couple of hours of WDYTYA. Another nice chat with Chris Halliday and finally a meet up with THE Kirsty Gray. We enjoyed a meal and a catch-up chat before making our way down to the other side of the restaurant where several other genies were congregated. 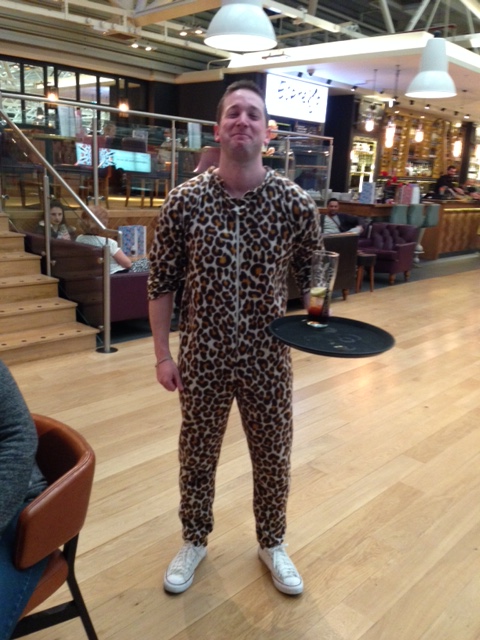 Our drinks waiter was dressed up for charity. Kirsty thought he might have been a "Cheetah!"

Posted by Christine Woodcock at 21:44